Most countries in the Middle East are not signatories to the 1951 Refugee Convention and do not have a comprehensive and effective legal framework for asylum, yet they are among the largest refugee-hosting countries in the world. Regional mechanisms for refugee protection are also lacking. However, refugee protection in these countries does not operate in a complete legal vacuum. In addition to international human rights treaties and relevant domestic legislation, bilateral Memoranda of Understanding (MoUs) signed between UNHCR and host governments such as Egypt, Jordan and Lebanon regulate the main aspects of refugee protection.

This paper looks at the MoUs signed by UNHCR with the governments of Jordan and Lebanon in 1998 and 2003 respectively. It suggests analysing the asylum policies reflected in the MoUs and to what extent they were implemented in practice. It also looks at whether the MoUs are adequate instruments to respond to the challenges of the large-scale displacement situations faced by the two countries since 2003.

Overview of the MoUs

Jordan signed the MoU with UNHCR in 1998. UNHCR had been operating in the country without any legal framework since 1991 following the refugee influx resulting from the first Gulf War. In 1997, a Cooperation Agreement granted UNHCR the immunity and privileges necessary for the conduct of its activities and paved the way for the signature of the MoU in 1998. The MoU adopts a refugee definition similar to the one adopted by the 1951 Refugee Convention (Article 1) and declares Jordan’s commitment to international standards for refugee protection (Article 5). It explicitly recognises the principle of non-refoulement (Article 2) and refugees’ right to remain in the country temporarily (Article 5). Jordan also committed to respect refugees’ freedom to practice their religious beliefs without discrimination (Article 6), their right to access courts and legal aid (Article 7), right to work (Articles 8 & 9) and exemption from overstay fines and departure fees (Article 10). Refugee advocates considered that the MoU fell short of guaranteeing most of the Convention rights and did not bring any change to existing legislation, which already guarantees the same rights, sometimes in a larger scope.

Lebanon signed the MoU with UNHCR in 2003. Prior to that date, UNHCR had been operating on the basis of a gentlemen’s agreement with the Lebanese authorities and struggled to find ad hoc solutions for refugees in the country. However, a significant rise in the detention and deportation of refugees as of 1999 forced UNHCR to enter into lengthy negotiations with the Lebanese authorities, which resulted in the signing of the MoU. The MoU was welcomed as a first step for the protection of refugees, most importantly because it recognised for the first time the right to remain in Lebanon for persons with a fear of return to their countries of origin. It was however criticised for failing to provide sufficient protection for refugees, especially that it did not mention the principle of non-refoulement and restricted its scope to asylum seekers who register with UNHCR within two months of their illegal entry to Lebanon (Article 1)…continue reading

Ghida Frangieh is a lawyer and researcher at Legal Agenda and Frontiers Ruwad Al-Houkouk. She tweets at @Ghidaf. 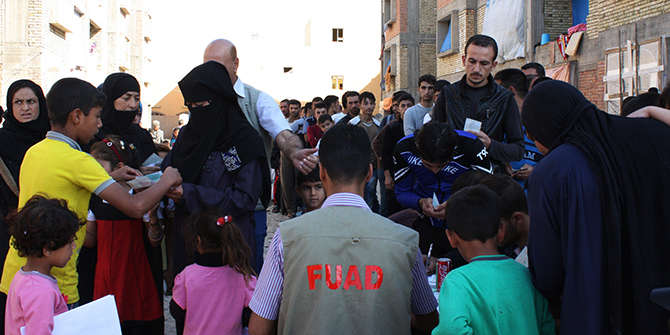 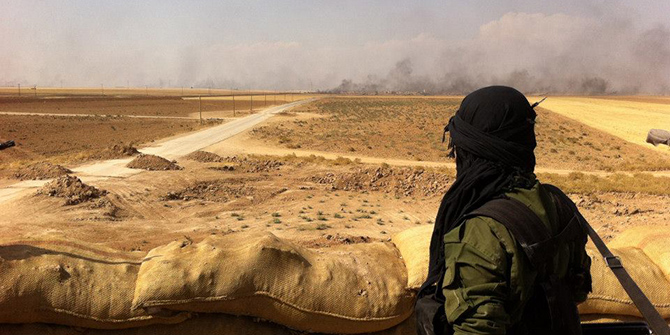