Claire Milne, Visiting Senior Fellow in the LSE’s Department of Media and Communications, responds to the Mobile Internet Censorship Report and points out that key differences between mobile and fixed internet have policy implications.

The mobile censorship report announced and discussed on this blog points to flaws in mobile internet filtering, while the report (sponsored by Premier Christian Media) of Claire Perry MP’s Independent Parliamentary Inquiry into online child protection cites mobile filtering practices as a good example for fixed networks.  But it can’t be taken for granted that what is or is not appropriate on mobile networks will be the same for fixed networks. The table below illustrates some significant differences between the ways internet access typically works and is used on fixed and mobile broadband connections. Distinctions are getting blurred by devices such as tablets, which are used on both mobile and fixed  networks (the latter usually through Wifi), but for the time being they are still with us and worth some thought.

What’s actually done to filter content accessed on mobiles is often misunderstood. As Hamish Macleod explained on this blog, it’s what the operators term “commercial content” (that is, their own proprietary material for subscribers) that’s made fully available only to subscribers who vouch that they are 18 or over. The operators also offer internet filters to exclude roughly equivalent material (with the Independent Mobile Classification Board (IMCB) deciding on the criteria for what’s unsuitable for under-18s), but not all operators make filtering the default on all phones. The IMCB don’t cover gambling sites, the generality of chatrooms, location-based services or user-generated content, including blogs. The ORG/LSE report on mobile internet censorship argues that one effect of the exclusions from and flaws in the mobile filtering system is to induce a false sense of security.

A point that doesn’t often surface in this debate is that lower mobile speeds and small screen size often lead to a poor user experience of web browsing, unless websites are designed specifically for mobiles. The cost of large downloads can also deter people from getting them on mobiles, especially if they have a fixed alternative; and running out of prepaid credit is a very effective way of limiting use. Mobile apps on smartphones, of course, often available free, are hugely popular among all user age groups, and include almost as great a spread of content type as the world wide web itself. Mobile phones are easily passed from hand to hand, for shared viewing (often of user-generated photos or video clips).

What does this add up to? On the one hand, the mobile phone is a personal device which opens a range of private experiences to its user, and it can be argued that therefore responsible vendors should block all over-18 content unless the user has requested access to it and is known to be over 18. This supports what the mobile operators are often thought to do.

On the other hand, such blocking can seem unnecessary, ineffective, or both, when there are other disincentives to over-use of mobiles; when content on one unblocked phone is easily shared; and when material that many would think unsuitable for children is freely available on mobiles, irrespective of any blocking. It’s also worth noting that the very simple filtering that the mobile operators offer, with just one level which can be “on” or “off”, is  much less flexible than the parental controls commonly available on fixed networks, which cater to different age groups and concerns. On fixed networks, consumers’ choice of internet service provider is also much wider, and more likely to be influenced by the availability and type of parental controls.

And while we hear a good deal about parents’ rights and responsibilities to oversee their children’s internet use, we hear much less about the rights of the children themselves. It’s clear that as young people approach adulthood, the meaning of “protection” (or, put another way, the balance between protecting them and enabling them to explore) needs to change. Can it make sense that the age of consent is 16; that young people of 16 and 17 may get married, and even (with luck) get a job and pay for their own mobile phone; yet they are not allowed to access material of their choice online? 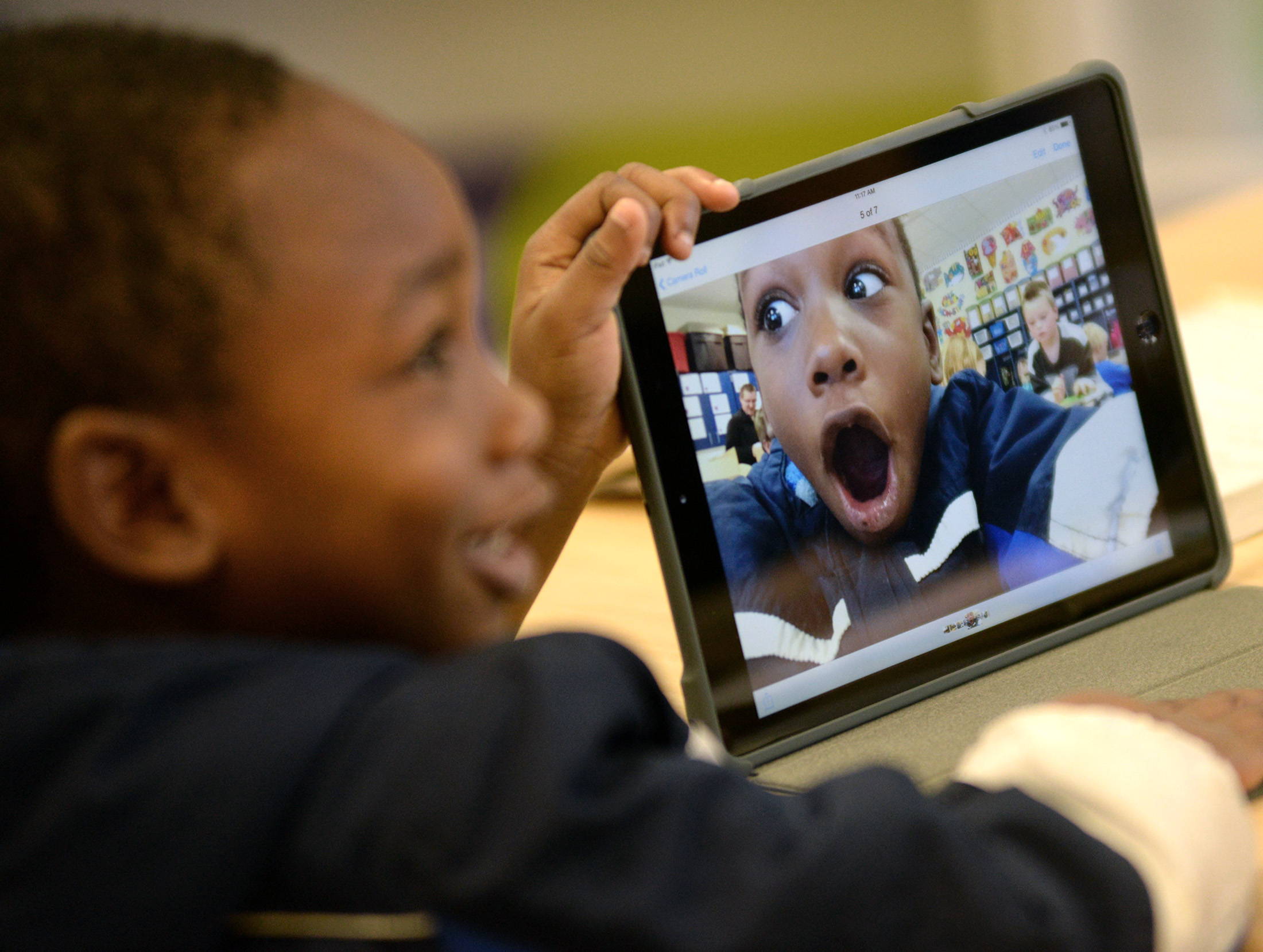