What would Scottish Independence Mean for the BBC?

What would Scottish Independence Mean for the BBC?

In December University of Glasgow Professor and Visiting Professor at LSE Philip Schlesinger, commented on the implications of the white paper on independence put forth by the Scottish Government for broadcasting. Below he looks specifically at the issue of the BBC and argues that the proposal for a Scottish Broadcasting Service (SBS) should be considered a negotiating position.

The BBC asked me to write a comment for their website on the broadcasting provisions in the Scottish Government’s White Paper, Scotland’s Future.

They set it up in a useful way, as follows:

White Paper says: Establish a Scottish Broadcasting Service using the resources of BBC Scotland, while creating a formal relationship with the BBC to supply the same level of network programming, including Doctor Who and EastEnders.

PRO-INDEPENDENCE– Fiona Hyslop, Scottish culture secretary, says: “When compared to the expenditure by nations of a comparable size on their primary public service broadcaster, it is clear Scotland’s current level of licence fee would be more than sufficient to provide a high-quality service, and as such I would not envisage the Scottish broadcaster carrying advertising”.

PRO-UNION– Ruth Davidson: “We pay around £300m towards the licence fee but, by clubbing together with the rest of the UK, we get well more than £3bn worth of programming. Running a new Scottish broadcaster means something has to give – either, it will mean losing programmes or paying more for amazing coverage of things like the Olympics, to great channels like CBeebies and services like the iPlayer”.

My subsequent comment was edited more than I’d have wished, so here’s the original version, which has a bit more nuance:

The Scottish Government’s proposals about a Scottish Broadcasting Service (SBS) should be read as a negotiating position.  Opinions differ as to whether they amount to a break-up of the BBC or a rather a rebadging of its activities north of the border coupled with redefining the nature of TV production in and for Scotland – creating a highly autonomous offshoot, in other words.

It is clear from the White Paper that the Scottish Government envisages a very close relationship between the Scottish Broadcasting Service and the BBC: it is described there as a joint venture.  Fiona Hyslop has committed herself to setting up a public service broadcaster funded by the licence fee raised in Scotland.

If that level of funding were fully retained in Scotland, it could certainly sustain a broadcaster with some quality production. But it would be a small-scale operation and its indigenously produced content could not match the range of that of the BBC as a whole.

It is for that reason that what is being sought is a most-favoured nation trading relationship with the BBC. It is a proposal that sits on the table and we don’t know if it will be accepted were there to be negotiations about independence after 18 September 2014.

Ruth Davidson obviously has a point when she notes the advantages of economies of scale in the present arrangements. What is at question in her comment is whether Scotland would be penalised for seeking a post-independence consortial set-up.

What would the rest of the UK want?

That will depend on the temper of any negotiations, in the event, and whether the rest of the UK (rUK) wants to keep Scotland within the cultural ambit of Great Britishness, even if the present Union has ended.

TV would still be very important in offering a common agenda and experience across the border. But we don’t know if a future rUK government would take that view or whether the BBC would finesse its relationship with an SBS and say it’s still business as usual, with its global image in mind.

This post originally appeared on the Advice to Ofcom blog on 20 January, 2014. This blog post gives the views of the author, and does not represent the position of the LSE Media Policy Project blog, nor of the London School of Economics. 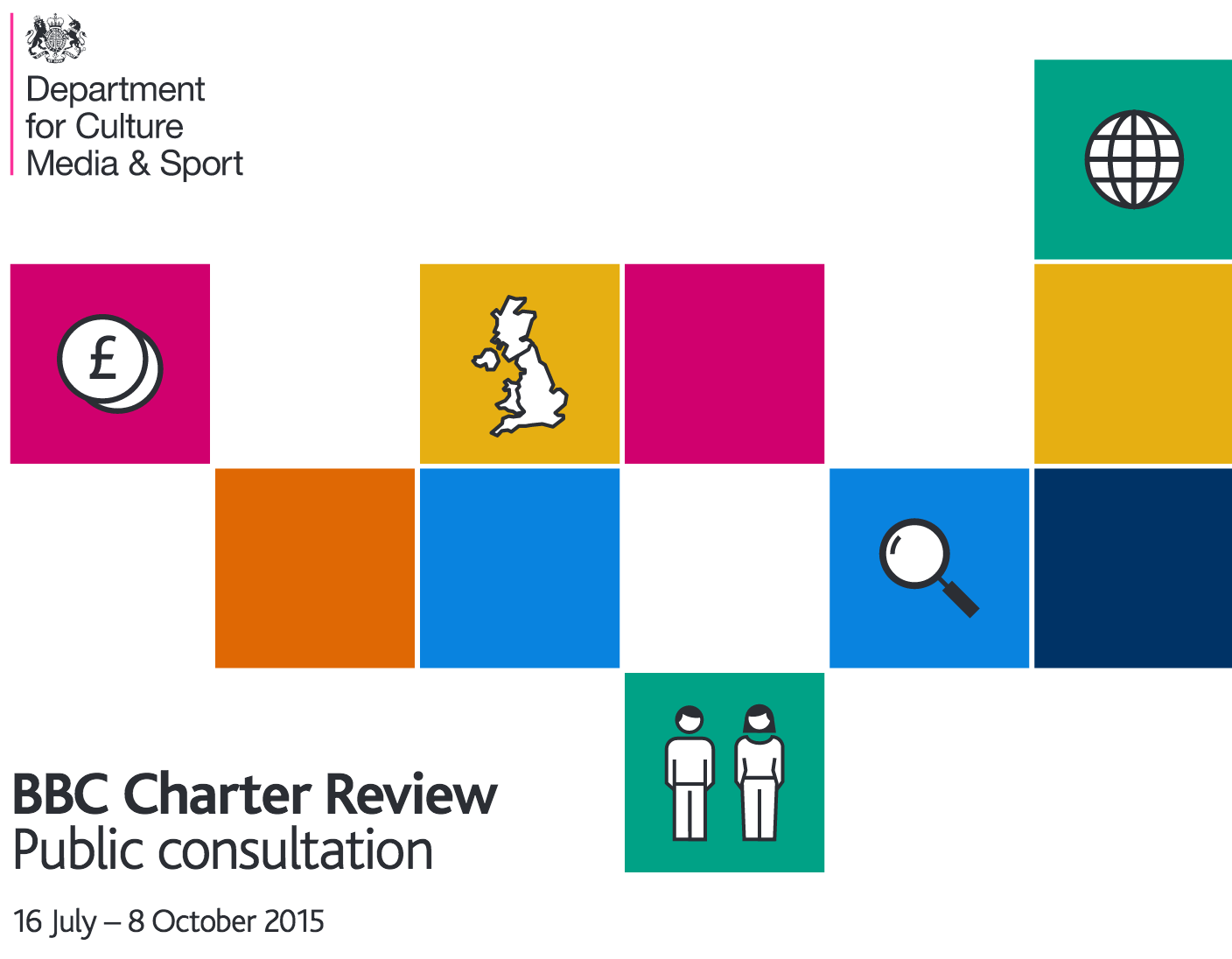