In a report released today the NSPCC calls for honest conversations within families about when, how and why kids engage with diverse social networking sites. The LSE’s Sonia Livingstone examines the findings and argues that it is time to ask how social networking sites can do more to increase safety and who should be responsible for offering this type of independent check on these sites in the future.

To make their point, NSPCC has done something I have often hoped for – a kind of mystery shopping exercise by the public on just what these sites offer – in terms of both risk and safety. And this gives us a clearer sense of the persisting problems than we get from many policy reviews. Specifically, the new report shows:

Interestingly, children agree that there are problems with these sites:

For the NSPCC, who conducted this study with nearly 2000 children and a large panel of parents from Mumsnet, this makes it imperative for parents to discuss the pros and cons of social networking with their children – and their new Share Aware resources are a great starting point. The UK’s Safer Internet Centre does a great job too in guiding parents. And to those who think kids don’t listen to their parents – EU Kids Online’s research shows that if parents do set age limits on their kids’ use of social network sites, kids will pay attention (especially when they’re younger). But at the same time, lots of kids struggle with the sites – and those who can’t manage their privacy settings find themselves revealing personal information in public.

Our recent research from EU Kids Online and Net Children Go Mobile shows that there are indeed grounds for concern. In the UK:

And we found similar grounds for concern across Europe:

So from a policy perspective, it is time to ask not only, what can parents do but also can’t social networking sites do more? Weren’t the Safer Social Networking Principles for the EU designed to make it easier for kids (and parents) to find safety information, set privacy settings and report problems? To be sure, as the ICT Coalition’s independent evaluator confirms, lots of improvements have been made but we’re living in a fast-changing landscape and more efforts are still needed. A few years ago, EU Kids Online’s research showed the struggles parents and children were having in finding and using the tools provided by social networking services. From the new NSPCC report, it seems like things haven’t improved enough – problems still occur – and across a growing number of sites used by kids.

So, it’s great that NSPCC and Mumsnet have checked out all these sites and offered a transparent and independent report for parents on this occasion. But, as I’ve argued before on this blog, parents need a reliable, regular and independent check on the online services that children use judged against public values and transparent standards, whether it is conducted across Europe or just for the UK. Who will and who should do this next time? 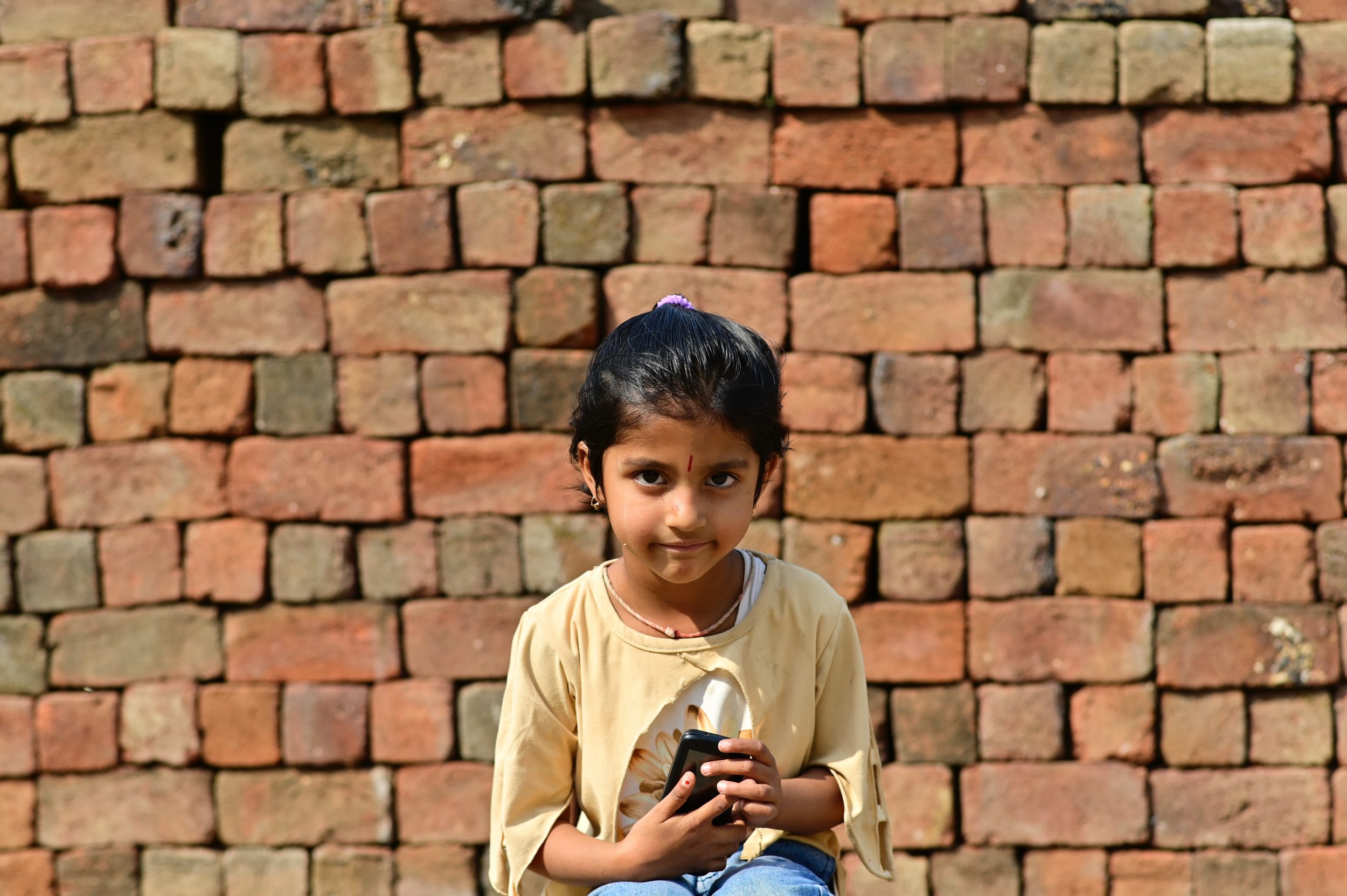 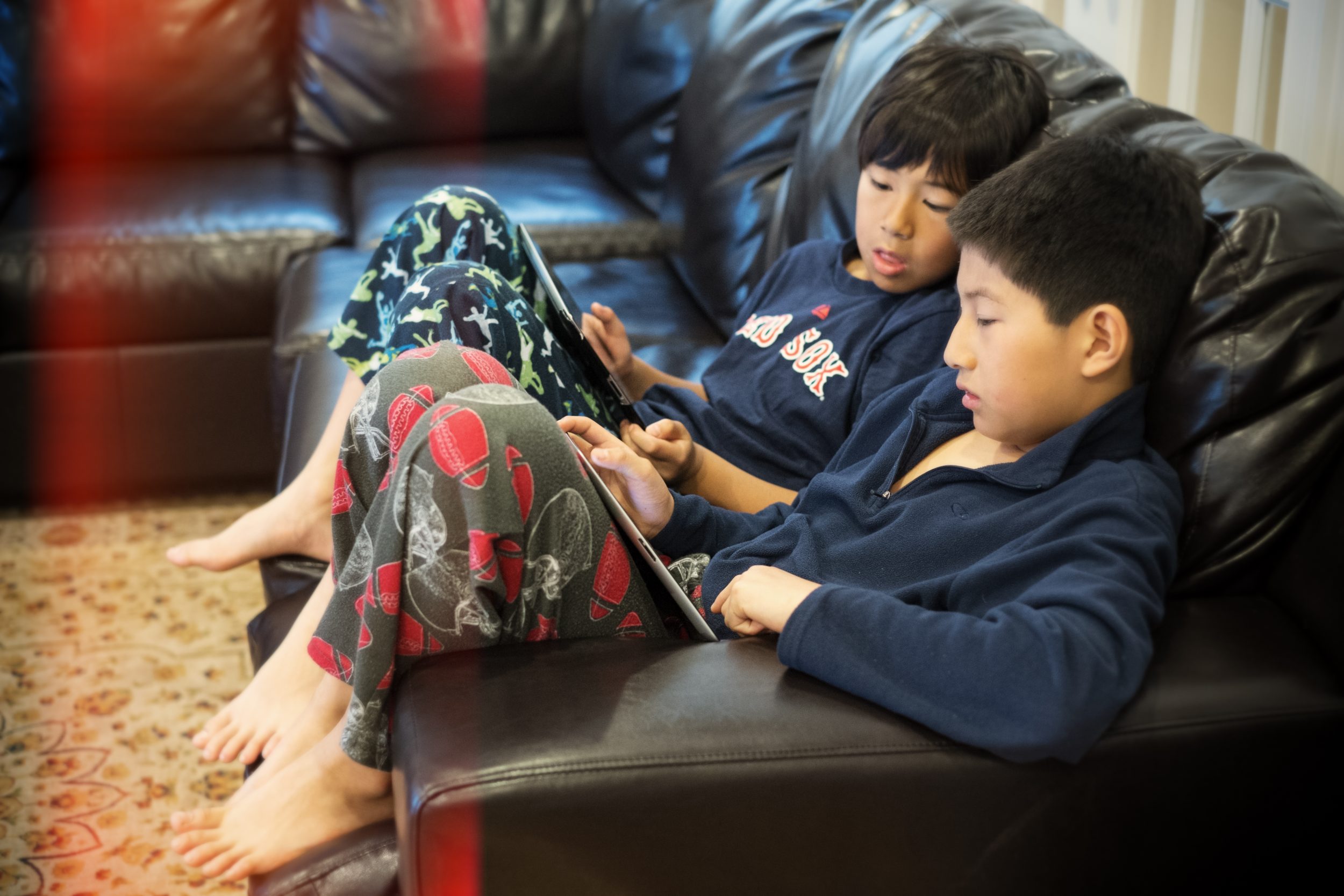 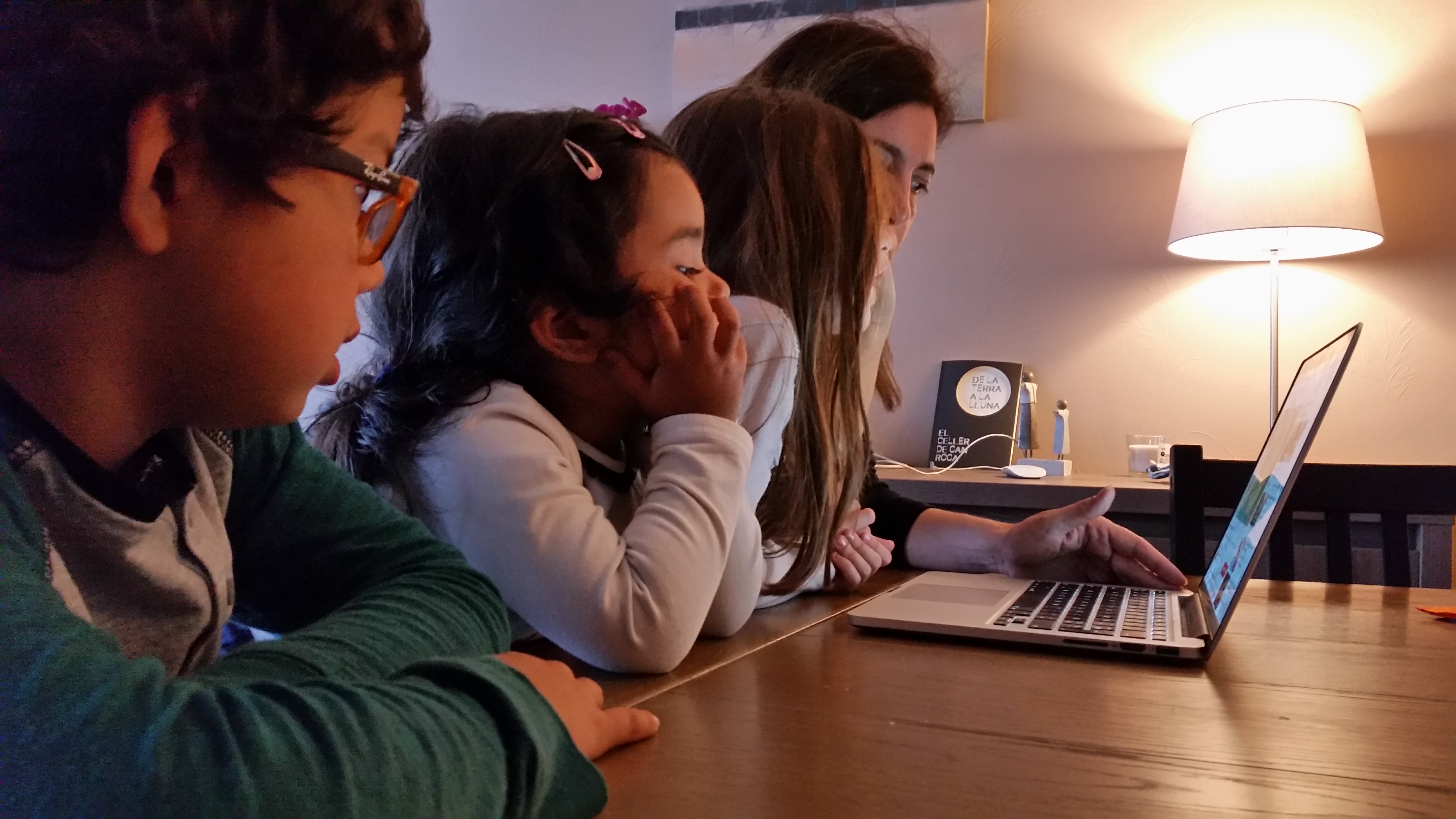