Ahead of a special workshop on ‘Algorithmic Power and Accountability in Black Box Platforms’, Seeta Peña Gangadharan, Acting Director of the LSE Media Policy Project, outlines some of the challenges society faces when considering how to deal with systems which are increasingly driven by data, and calls for more conversations surrounding regulatory issues.

With the influx of data-driven systems in everyday life, policymakers, industry representatives, journalists, civil society advocates, and academics are grappling with the benefits and potential harm of predictive, automated technologies. At the heart of the matter is an interest in ‘algorithmic authority’, or the limits and potential of algorithms and the data they interact with in reaching fair, appropriate, or meaningful decisions.

Examining a timely question that will necessarily cover a range of answers, the workshop seeks to look across the multiplicity of data-driven problems. ‘Bad’ data that lead to misplaced recommendations by a service. Accurate analysis that leads to inappropriate offerings. Out-of-context applications of algorithmic decision making that lead to dangerous, potentially life-threatening outcomes. These are just some of the categories of problems that the workshop will use as its starting point when probing a range of solutions.

At present, there’s no broad consensus on how to deal with potential problems in algorithmically driven systems. In the UK, public conversation is focusing on innovation and competition, with attention to the growth and power of purveyors of big data systems. Recently, the House of Lords launched an inquiry on platform services, posing the question: “Is current understanding and oversight of their collection and use of data sufficient?” A similar consultation at the EU level looked at similar questions of competition, though in both cases, the verdict is still out. In the United States, where “big data” conversations have evolved from an initial focus on privacy and innovation to one that includes concern over algorithmic bias and error, the Federal Trade Commission has opened debate about the merits of self-regulatory measures and applicability of existing anti-discrimination laws.

Against the backdrop of these developing debates and considerations of self-regulatory approaches and government intervention to deal with data-driven problems, our workshop digs in to the variety of options available to remedy potential challenges. The workshop will centre on three areas—legal mechanisms, technical solutions, and social research—to engage these potential problems. Which new legal frameworks need to be created? Which existing legal frameworks need to be strengthened and/or mobilised? Are there technical alternatives that can complement or even obviate the need for state intervention? What can social research illuminate with respect to the algorithmic power in platforms and the design and implementation of accountability mechanisms?

These are some of the questions this workshop is likely to address. Shortly following the conclusion of the event, the Media Policy Project will publish a summary of the conversations as well as a themed series on the topic of algorithmic accountability. 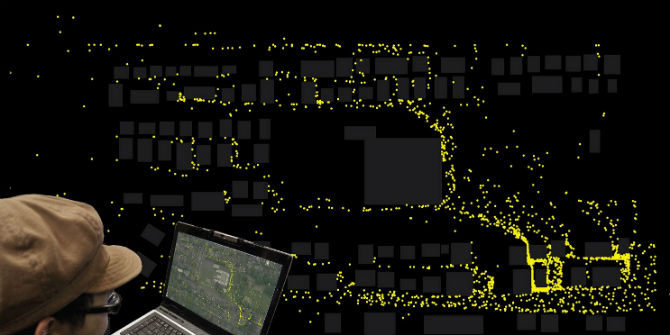 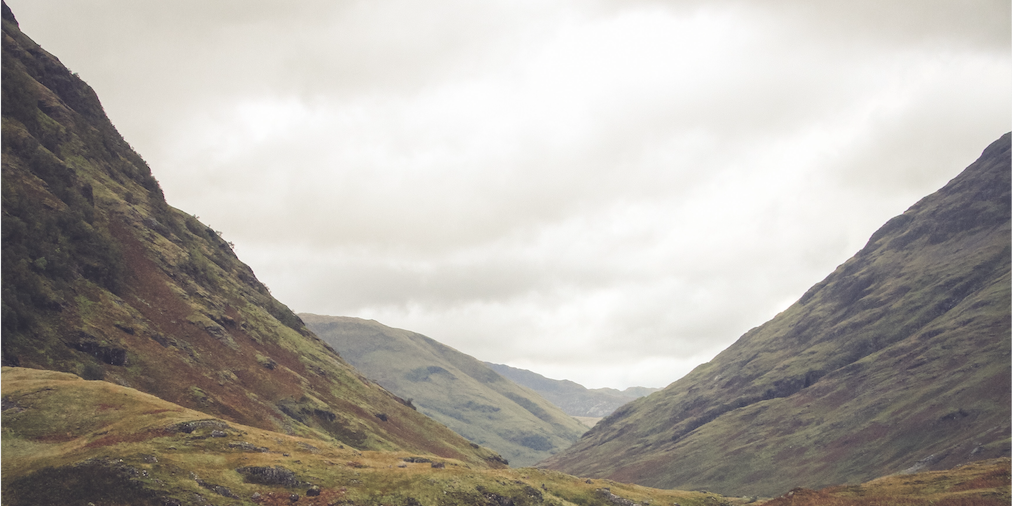