Policy analyst and LSE visiting fellow Monica Horten of Iptegrity.com reflects on the proposed joint EU-US rules for the telecommunications industry, according to a leak earlier this week by Greenpeace of documents related to the Trans-Atlantic Trade and Investment Partnership.

Proposed joint EU-US rules for the telecommunications industry pose a threat to net neutrality and to citizens’ rights in general. Drafts leaked earlier this week of the Trans-Atlantic Trade and Investment Parnership (TTIP) telecoms chapter, indicate that powers of regulators such as Ofcom could be neutered, and any action that a regulator might take could be challenged by industry. This is a serious matter for Europe, where US telecoms companies have been lobbying for a re-structuring of the European telecoms industry, and it extends the corporate threat from TTIP that has been highlighted in other sectors.

The telecoms chapter was was one of 16 leaked documents revealed this week by Greenpeace. It indicates how large telecoms companies could get preferential treatment as a result of the the secret trade deal being negotiated between the European Union and the United States.

The TTIP telecoms chapter creates a framework for telecoms law that, if adopted, would govern the telecoms industries on both sides of the Atlantic. It looks as though the two sides have tried to reconcile their quite different telecoms regimes. The document addresses key elements of telecoms law, including the regulatory structure, authorisation, access and interconnection.

From the EU perspective, it would affect the entire EU telecoms framework. There are significant changes relating to telecoms regulators. The TTIP telecoms chapter would give the regulator the powers of repeal existing measures, or to refrain from applying them, potentially without consulting parliament or any other kind of democratic process. It would seem to put the telecoms regulator above the law. (See also EDRi).

A regulator may choose not to apply a regulation include where this would be ‘consistent with the public interest, including promoting and enhancing competition between suppliers of telecommunications services’.

Taking this interpretation futher, the network providers believe that competition is enhanced between suppliers when they are allowed to discriminate between services and content – or favour certain content for which they may charge a fee. Practices such as zero-rating fall into this category.

Hence, one way to read the TTIP telecoms chapter is that a regulator could decide not to enforce a net neutrality rule, in order to permit competition between network providers based on discriminatory practices. In that scenario, it could become the wedge in the door for zero rating and other discriminatory and preferential practices. This interpretation is underscored by another section of the draft, headed ‘Technological Neutrality’. It states that:

No Party may prevent a supplier of telecommunications services from choosing the technologies it desires to use to supply its services subject to requirements necessary to satisfy legitimate public policy interests, provided that any measure restricting such choice is not prepared, adopted, or applied in a manner that creates unnecessary obstacles to trade.

From the network providers’ perspective, a net neutrality law is an ‘obstacle to trade’.

Industry would also have rights to ask for regulations to be lifted, and in this way, network providers could put pressure on the regulators.

By contrast, the TTIP telecoms chapter makes no mention of the provision under EU law that gives regulators an explicit duty to protect citizens (Framework directive, Article 8.4). This is a serious omission. With so much power handed to democratically unaccountable regulatory bodies and private actors, the duty to guarantee citizens’ rights – which includes non-economic rights such as freedom of expression and privacy – becomes more important.

A small reminder to the EU negotiators at the European Commission of their responsibilities under the Treaties could be in order.

This article originally appeared on Iptegrity.com, and is reposted with permission and thanks. 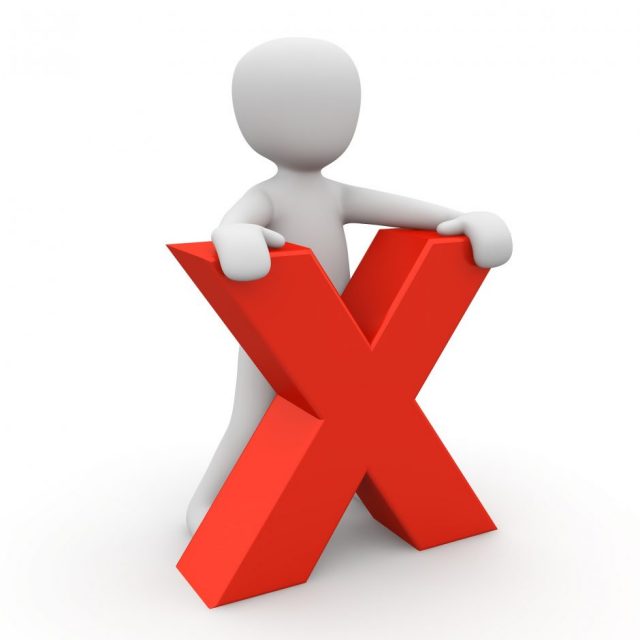 Should we cancel cancel culture?