Hungary has been experiencing significant constitutional and institutional changes in the last seven years as Viktor Orban and his ruling party Fidesz cemented their political power by capturing the constitutional court and other key institutions. In parallel to the political capture of democratic institutions, media ownership became more and more concentrated in the hands of Orban and his close allies. In this post Marius Dragomir, director of the Center for Media, Data and Society (CMDS) at the CEU School of Public Policy (SPP), illustrates how Fidesz managed to gain control of approximately 90% of all media in Hungary.

When Austrian-owned publishing house Russmedia started to expand its operations in eastern Europe back in the 1990s, they were bullish about their investment in the region. The eastern European markets, hungry for free news and information after more than four decades of oppressive communism, were a perfect investment target.

Those forecasts proved right. Nearly two decades later, some of Russmedia’s assets in the region boast healthy profits at a time when media companies all over the world are strapped for cash.

Few would therefore expect a company like Russmedia to sell. But in Hungary, the political game beats the business logic, especially eight months before elections.

Eyes on the regions

The decision last July of Russmedia to sell its Hungarian local newspapers Hajdu-Bihari Naplo, Eszak-Magyarorszag and Kelet-Magyarorszag is part of this game. The deal marks the completion of Hungary’s regional media takeover by oligarchs close to the ruling Fidesz party of the Hungarian prime minister Viktor Orban, a process that has been carried out in less than nine months.

The buyer of Russmedia’s three regional newspapers is Heinrich Pecina, a controversial Austrian investor close to the Fidesz circles. Last December, he facilitated the purchase of 13 other regional dailies by Lorinc Meszaros, a buddy of Orban back in the school days.

The acquisition of regional media outlets is only part of the Fidesz’s bigger media strategy in Hungary that was a combination of regulatory capture, attacks on opposition news media and a slew of commercial media buyouts.

It started with regulation. The first move Fidesz made following the electoral victory in 2010 was to adopt new media legislation. Back then, Orban said that this measure was a “corrective” for the leftist bias in the country’s media. The then newly adopted legal provisions, vague and equivocal, requiring, among other things, media content to be “balanced” and not to incite hatred “against any majority,” were aimed at hectoring independent journalists. Violating these provisions could attract steep fines. A new authority, the Media Council, staffed by people appointed by parliament where Fidesz had a two-third majority, was created to enforce the new rules.

Public media was a target. All public media in Hungary, including the country’s news agency, were brought under the roof of a newly established organization called MTVA, managed by the head of the Media Council, according to the same 2010 law. A massive staff purge at MTVA followed, and critical journalists at the station were chucked out.

During the following six years, attacks targeted private media. RTL Klub, a TV channel run by the German owned media conglomerate Bertelsmann, saw its ad revenues tumbling after the introduction in 2014 of a law that imposed a massive tax on ad cash for stations with a certain level of revenues. Miraculously, RTL Klub fell exactly in that bracket.

In a separate development, the refusal of the Media Council to okay a merger between Swiss owned Ringier and Germany’s Axel Springer, two major publishing houses, forced them to sell some of their assets in Hungary to Mediaworks, a company linked with Pecina. The biggest blow came in October 2016 when Pecina, head of Vienna Capital Partners (VCP), which owned Mediaworks, suspended Nepszabadsag, the largest opposition newspaper. Some three weeks later, the brand was purchased by Opimus, a company under Meszaros’ influence, according to reports from Reuters.

However, a big piece of the puzzle was still missing: local media. Hungarians mostly get their news online (89%) or via TV (72%), according to data from the Reuters Institute for the Study of Journalism (RISJ). RTL Klub’s news programmes are by far the most popular in Hungary; but local media also attract healthy viewership in the regions, Fidesz’s key vote-generating machine. The three dailies that Russmedia sold, for example, have a combined circulation of over 105,000 copies. In contrast, before closure, Nepszabadsag was printing some 37,000 copies.

No country for critical journalists

With the purchase of the local newspapers, it is estimated that some 90% of all media in Hungary is now directly or indirectly controlled by Fidesz. That will indisputably give them a major lead in the elections next year.

Orban’s archenemy, the entrepreneur Lajos Simicska, has also been on a shopping spree during the past few years in a move to thwart Fidesz’s plans to stay in power. He controls the newspaper Magyar Nemzet, Hir TV station and the online news portal Index.hu. But Simicska’s media is also built on political grounds: Simicska, who used to share a room with Orban during their university years, has investments in construction, energy and media. He used to be Fidesz’s financial mastermind. His companies won a raft of big public investments from the Orban government. But in 2014, the two men argued badly over some planned government measures that were likely to hurt Simicska’s business.

Other than that, not much is left on the market. The only independent media still standing in Hungary are a few outlets, including the investigative reporting operations Atlatszo and Direkt36 and the news server 444.hu. Their audiences pale in comparison with the Orban-aligned media.

The attacks of the Hungarian government against independent media have come under massive critical scrutiny.

The takeover of regional media was slammed by Reporters Without Borders (RSF), a Paris-headquartered NGO:

“This sounds the knell for media independence in Hungary.”

In the Media Pluralism Monitor (MPM) 2016, a risk assessment tool measuring media pluralism in Europe, only Turkey and Hungary among 28 countries are listed as “high risk” when it comes to media and the democratic electoral process. In the RSF’s World Press Freedom Index, Hungary has steadily dropped since Orban returned to power back in 2010. In the 2017 Index, Hungary was ranked 71st out of 180 countries, four positions down compared to the previous year.

Hungary is a classic case of media capture where the government’s head honchos, hand in glove with the country’s oligarchs, have used policy and public funding to turn independent media into a mere government establishment. It seems that the only solution left to dismantle that now is a political one. Ironically, that is what the Orban administration used to build its media empire. 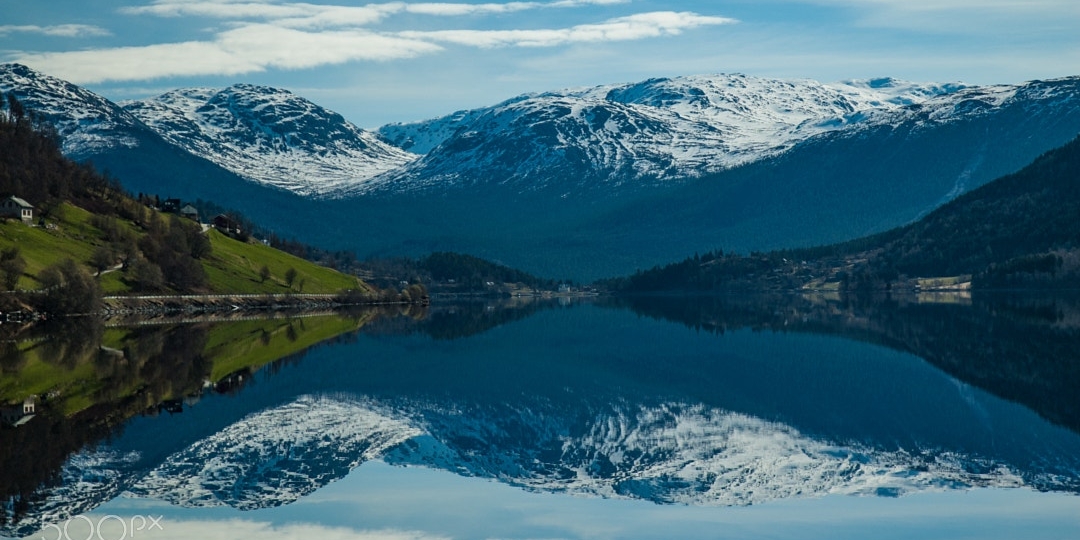