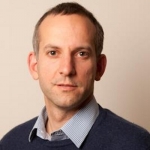 A White Paper on Online Harms is due to be launched by the UK government on Monday, and was leaked to the Guardian yesterday. It will outline the government’s broad plans for social media regulation with the aim of preventing a range of online harms. Here, Impress CEO Jonathan Heawood outlines the many proposals on the table and considers the most likely outcomes.

Until recently, the idea of ‘regulating the internet’ was something to laugh about, not something to legislate for. Surely, the internet was too big, and too free, to be capable of regulation! Whether you were a net utopian or a pragmatist, you saw things the same way: the internet could not, should not and would not be regulated.

All that has changed. After a decade of losing ground to Silicon Valley, the press last year woke up to the existential threat posed by digital intermediaries. Electoral interference! Hate speech! Data violations! In story after story, they highlighted the harmful impact of social media platforms and search engines.

Last November, the Guardian proclaimed that Facebook ‘is long overdue a regulatory reckoning.’ The Mail has urged the government to ‘stand up to these utterly unscrupulous multinational leviathans.’ The Telegraph is pushing for statutory regulation. The Independent is clear that any new internet regulator should ‘answer directly to the government.’

Despite their economic travails, the press are still capable of framing a powerful narrative, and this barrage of news stories and leader columns had its desired effect. The government last year published a Green Paper on internet regulation, and a more detailed White Paper is now overdue.

However, the delayed publication of the White Paper seems to have sent jitters down Fleet Street. On 24 March, the Mail on Sunday reported on concerns that regulation of social media could introduce ‘press regulation by the back door’. Ian Murray, Director of the Society of Editors, has expressed fears that a new regulator could restrict ‘the public’s right to know’, whilst Jodie Ginsberg, CEO of Index on Censorship, has cautioned against statutory regulation of social media on press freedom grounds.

It is right to be cautious about any new form of media regulation. However, there is something odd about the present situation. Didn’t the press want social media to be regulated? Or did they really just want the government to get rid of an awkward competitor? Is there a real risk that social media regulation will amount to ‘press regulation by the back door’? Or can we address harms in one part of the media without sending ripples across the entire ecosystem?

There is still no White Paper to answer these questions. But there are many proposals already on the table. Over the last twelve months, parliamentarians, academics and civil society groups have looked in considerable detail at the options for internet regulation. By reviewing the most significant of these proposals, we can start to anticipate what is – and is not – likely to be in the White Paper; and whether this is likely to affect press freedom.

First, we need to understand that these initiatives come from very different places. Some have addressed the same problems as each other in different ways, whilst others have addressed different problems in similar ways. Some are cautious; others are bold. Some address a small issue in great detail whilst others attack the canvas with a broad brush. There is plenty of scope for confusion.

As a result, the Mail seems to believe that the government will create a new regulator – ‘Ofweb’ – that will directly regulate social media content. Nobody has actually proposed anything quite like this, although some groups have recommended the establishment of new public bodies with regulatory responsibilities for aspects of social media. 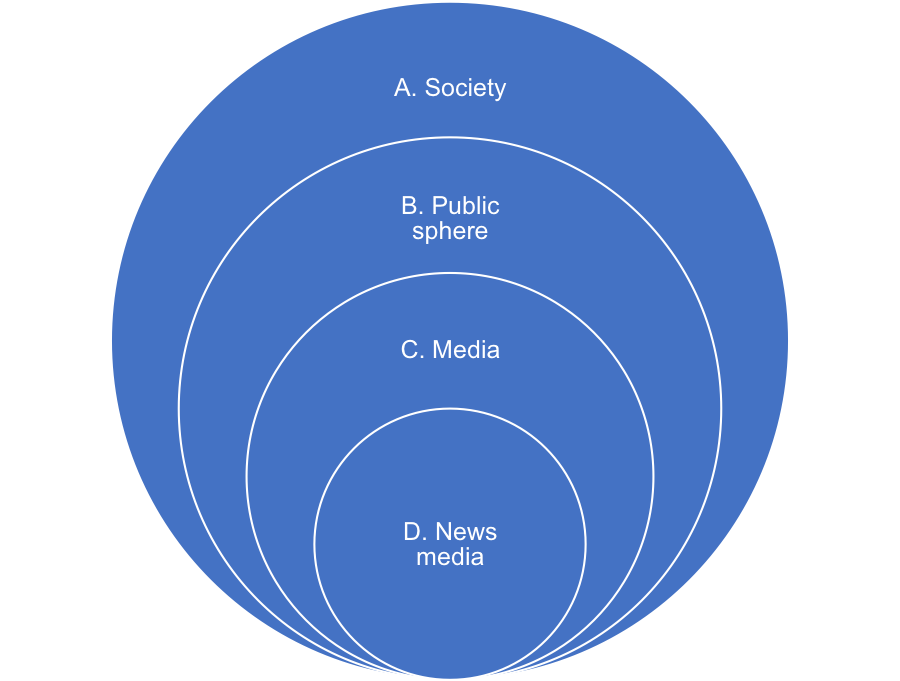 Let’s take a quick look at some of the most interesting initiatives on these four levels.

Initiatives at this high level tend to be concerned with issues that affect the economy, public health and wellbeing. They tend to have very little to say about media content or individual expression.

These initiatives tend to be concerned with issues that affect elections, political communications and advertising.

Some initiatives are looking at the impact of online digital technologies on the media industry. These initiatives tend to be concerned with issues that affect broadcasting standards and the capacity of broadcasters to compete with online streaming platforms.

Of these initiatives, several call for the creation of a new public body. However, views vary widely about the role and remit of this body. There is some consensus around the need for an oversight regulator to enforce an ethical code on digital intermediaries, but opinions differ about whether this code should be set out in statute or left to intermediaries to define. Opinions also differ about whether the regulator should have powers of sanction and remedy.

In other words, there is no guarantee that the government is anywhere near recommending a body that will introduce ‘press regulation by the back door.’ In fact, it seems more likely that the White Paper will endorse calls for either Ofcom or a new body to assume some limited responsibility for overseeing self-regulatory initiatives by the digital intermediaries, with a veiled threat of more direct regulation down the line. 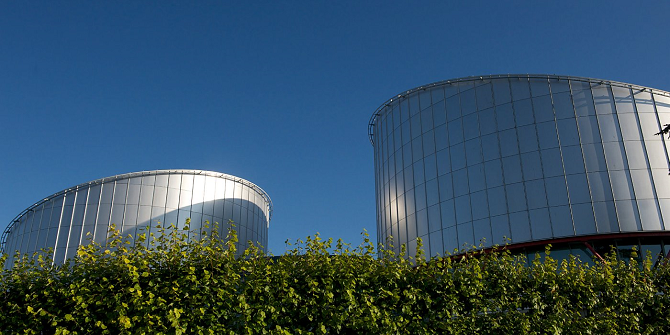