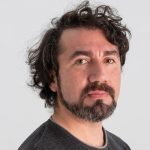 Black Lives Matter might be the biggest movment in US history, the New York Times recently reported, with polls showing that 15 million to 26 million people in the US have participated in demonstrations over the death of George Floyd and others in recent weeks. Other countries around the world have also seen massive protests since Floyd was killed by a police officer in Minneapolis on May 25. Here, César Jiménez-Martínez, Lecturer in Global Media and Communications at Cardiff University School of Journalism, Media and Culture, assesses whether media coverage of recent protests follows the ‘protest paradigm’ or whether it is more complex than that.

Since the anti-racism demonstrations in the United States began in late May, there have been many relevant discussions about the characteristics of media coverage during these episodes. Whilst the protests are the product of long-term systemic racism, it is significant that they erupted after a series of videos recorded by bystanders and surveillance cameras became viral, showing the exact moment in which George Floyd, a 46 year-old black man, was tortured and killed by a white police officer in Minneapolis. Since then, news organisations from the United States and elsewhere have continuously followed the demonstrations, along with alternative media collectives narrating their own versions of these events.

One of the main criticisms voiced by academics refers to how the protests have been covered by ‘mainstream’ news organisations, especially major national newspapers and television stations. Social movement scholars have argued that a significant amount of coverage fits with the ‘protest paradigm’ – a frame that stresses destruction and violence by demonstrators, gives preference to the viewpoints of authorities, and marginalizes the core reasons behind mobilizations. Critics of this framing argue that, unlike the ‘mainstream’ news media, digital technologies allow activists to communicate ‘truer’ versions of what happens in the streets.

The events of the last few weeks in the United States do seem to give credence to the protest paradigm. Plenty of news stories have employed expressions such as ‘riots’ and ‘destruction’, whilst others have given voice to politicians who labelled protesters as mere ‘thugs’ or ‘criminals’. Conversely, small non-profit media collectives such as Unicorn Riot have shown a different side of these events by livestreaming police brutality and right-wing counter-protests.

However, I do not believe that the protest paradigm, which emerged in the 1980s, captures the true complexity of the current news coverage of protests, particularly in the highly digitalised and hybrid contemporary media landscape. Various studies have effectively shown that, at least in the United States, major newspapers traditionally depict protests as disturbances to democracy. Research conducted during the last decade has nonetheless painted a more nuanced picture, showing that on occasion the ‘mainstream’ media express support for protests, and that foreign news organisations may also depict demonstrations through a largely positive lens.

Some academics have in fact observed that the recent coverage of protests in the United States does not always fit in with the protest paradigm, and have also pointed out that ‘mainstream’ journalists not only witness police violence but may also become a target of it. Hence, as media scholar Simon Cottle asked more than a decade ago, ‘do the media always, invariably and necessarily impose ‘definitions of the situation’ on protests and dissent which de-legitimize the protesters’ aims and coincide with dominant interests?’.

Three shortcomings of the protest paradigm

There are three overlapping shortcomings of the protest paradigm that I wish to highlight, which can be useful to ignite more nuanced discussions on the role of media and communications during these episodes.

Firstly, although the protest paradigm provides valuable criticism of the news coverage of dissent, showing that the ‘mainstream’ media do not neutrally mirror demonstrations, it risks creating a dichotomy of ‘bad’ news organisations and ‘good’ demonstrators. That approach fails to acknowledge that different established news media may have conflicting views of protests, such as CNN and Fox News, with the former stressing the ‘peaceful’ nature of protests – more on that below – and the latter calling for authorities to act against so-called ‘anarchists’. Furthermore, it also overlooks the fact that the coverage produced by ‘alternative’ sources is not necessarily richer or more ‘objective’. Research has observed that ‘alternative’ reporters may also emphasise spectacular episodes of aggression and destruction, albeit those perpetrated by the police. Hence, whilst police brutality should be denounced, there is a risk of falling into a ‘reversed protest paradigm’, with alternative media stressing too much the spectacle of police and state violence at the expense of communicating the underlying grievances driving demonstrations.

Secondly, the protest paradigm involves significant value-based judgements. It assumes that the media coverage of violence necessarily leads to delegitimization of the protesters’ goals, implying that it distorts the ‘peaceful’ nature of protests. That view is in line with arguments holding that violence is a ‘deviation’ of modernity, thus overlooking that it actually remains a central component of social life. Moreover, it fails to acknowledge that there are activists who believe that violence can effectively be employed as a tool of political dissent. An example is the Black Bloc tactic, whose adherents seek to employ ‘symbolic violence’ against multinational companies, banks and fast food companies, whilst facing the police in order to protect other demonstrators. It is significant that in places like Chile, these tactics have not led to delegitimization and have in fact been accepted as necessary by important sectors of the public. The protest paradigm thus perpetuates a supposed division – also embraced by politicians – between ‘non-violent’ (and good) protesters vis-à-vis ‘violent’ (and bad) ones. That categorisation has however been questioned by those recently taking part in protests in the United States, with some stating that protests may sometimes need to adopt tactics that do not fit with non-violence.

Thirdly, the protest paradigm obscures more problematic discussions on violence. Arguments put forward by social movements scholars stating that violence should be distinguished from damage, with the former directed at people and the latter to property, dismiss extremely complex debates regarding the relationship between violence, politics and resistance. Furthermore, the protest paradigm aims to stress the supposedly ‘peaceful’ nature of protests –distorted, according to this argument, by the ‘mainstream’ media – rather than engaging in discussions about what exactly constitutes violence and, crucially, who defines it. Does violence exclusively refer to police brutality as well as attacks on people? How to therefore deal with the systemic violence of a particular society, as well as the ‘symbolic’ violence promoted by, for instance, those adhering to the Black Bloc tactic?

Without condoning violence, moving beyond the concept of the protest paradigm can be helpful for addressing deeper and more problematic questions, such as:

These and other questions may trigger a more complex view of protest media coverage, observing that the media actually have a more ambivalent and shifting role throughout these episodes, and that a focus on the violence and damage by protesters does not invariably lead to delegitimization of protesters’ aims in the eyes of the broader public. Fresher and more nuanced approaches are therefore needed, beyond the binary construction of ‘good’ and ‘bad’ media, as well as the idealised view of ‘good’ and ‘bad’ protesters. 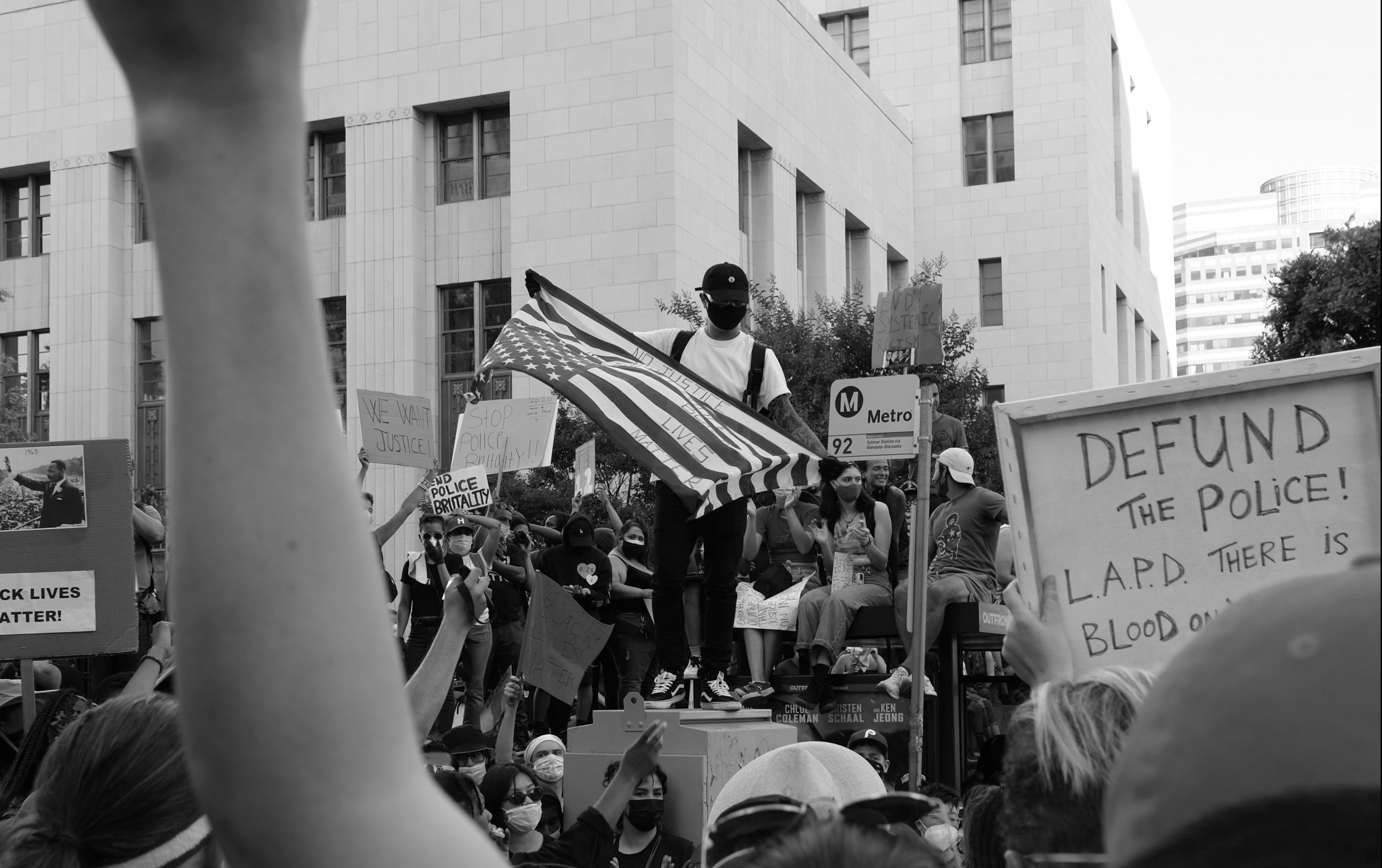