Managing spectrum in a divided world

Managing spectrum in a divided world 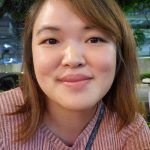 As the COVID-19 pandemic forces schools to switch to remote learning, and office workers to stay at home, digital connectivity (or the lack of it) is playing a bigger role than ever in the lives of many. Rachel Choong, who works in communications in Malaysia, looks at the big promises of 5G technology and how realistic these are, particularly in smaller nations like Malaysia. This is the first post in a series by former students of LSE’s Department of Media and Communications looking at various issues in media governance around the world. Rachel completed her MSc Media and Communication Governance at LSE in 2016 with the support of the UK Government’s Chevening Scholarship.

Stranded in a village in the hilly interiors of Sabah in Malaysia, eighteen-year-old Veveonah Mosibin published a video of herself spending 24 hours in a tree to obtain good internet connection in order to complete her online exams. Veveonah is not alone – this scene manifested itself in various ways, even in “developed countries”, with people camping outside libraries and cafes to attend online school. Even as the world turns towards 5G and the technological leaps it promises, the COVID-19 pandemic has laid bare prevailing digital divides across the globe.

The promises of 5G

5G rollout is being marketed as broadband development, and the vision is one of tremendous progress. Technology must get more advanced, infrastructure needs to be upgraded, industry will find new ways to be productive, and all of this will make our lives better. The 5G imaginary is a race to not be left behind in technological advancement.

5G broadband technology promises faster internet, in a way no one can yet comprehend. And it is prophesied that 5G will form the “backbone” of future advancements leading to our cybernetic future. We will have new gadgets, ending our reliance on smart phones. Our homes and offices will be connected. We will have wearables on our bodies, and on animals. We will be wired, but wireless. As Malaysian mobile data service company U Mobile says, “We believe 5G progresses humanity.”

Given these promises of life-changing consequences, it is therefore crucial to consider how 5G spectrum will be managed.

Spectrum is a finite resource, and in their attempts allocate it fairly, most regulators try to be transparent by letting the markets decide through open, competitive bidding. In theory, auctions allow companies to compete fairly and allow customers to have a strong choice of mobile networks. Even so, this is not without controversy.

Awarding spectrum is fraught with political interests. In Malaysia, the year 2020 saw political upheaval, which was accompanied by curious spectrum awards and revocations. Following China’s lead, Malaysia decided to offer airwaves for 5G networks at low cost, foregoing revenues in order to reduce the amount needed to invest in this technological leap.

In June 2020, it was widely reported in Malaysian newspapers that 5G contracts had been secretly allocated to five telecom companies. Leading the exposé was news that the 700MHz spectrum had also been given to a little-known firm controlled by a politically linked tycoon. The contracts were revoked within 24 hours of the news breaking, and this could delay 5G roll out by another year, according to industry experts.

China’s centralized decision-making is therefore proving difficult to apply in Malaysia, which has a comparatively more vibrant culture of dissent. While this blunder may seem to be contained nationally, 5G has indeed become a point of contention in international diplomacy.

In 2019 the United States formally blacklisted Huawei over claims of espionage, citing security risks. Following closely behind, the United Kingdom has banned mobile providers from purchasing new Huawei 5G equipment and requires them to replace all Huawei 5G kit in their networks by 2027. Australia and New Zealand have done the same.

The anti-Huawei sentiment is growing in unusual ways in countries whose governments accuse Huawei of data leaks. For example, fraudulent conspiracy theories about health effects of 5G now circulate regularly online. Over 50 transmission towers in the UK have been vandalized, prompting the UK regulator Ofcom to publish evidence debunking such myths.

Malaysia, a small country in South East Asia, has often found itself torn between global superpowers. But in this instance, Malaysia stands on the side of China for their 5G equipment. Declaring no objections to Huawei and denying the threat of political espionage, Malaysian leaders are keen to use cheap made-in-China 5G gear to reduce costs.

Looking to the past to see the future

The way existing telecommunications technology is managed is perhaps a more reliable predictor than the promises of the 5G vision. Divides exist and action towards changing the status quo is slow. Veveonah’s village has finally been promised 4G services as part of Malaysia’s National Infrastructure Plan (known as “Jendela”) but only by mid-2021.

Thus, the resource heavy move towards 5G technology looks set to benefit only large incumbent industry players and people living in dense urban areas. Veveonah, her village, and the state of Sabah will probably be left behind. Meaningful connectivity that closes the gap in digital access is still a distant dream for most people living in hard to reach places.

While 5G technology and its promises may not change our lives in the near term, there are benefits in focusing on developing 4G as a public utility that is universally provided in a way that leaves no one behind.

Contrary to what the companies/tech-enthusiasts would like us to believe, 5G may not change our lives drastically in the next two years. However, its long-term effects could be game changing in the ways we live, work and play. While the journey to 5G may seem long and arduous, fraught with legal challenges and backdoor dealings, it is a journey that each country will need to go on in their own way. For now, 5G seems like a distant promise,  and many will continue to resort to creative ways of getting on the internet.

The high investment and conflicting interests that come with 5G spectrum management must be carefully balanced. Without equilibrium, Malaysia risks losing out in 5G technology development.

5G technology rollout the world over looks like it’s about to follow the same fractured lines as the China and United States conflict. Could there be a yet uncharted middle ground that would allow spectrum management that is both affordable and reliable? The stakes are at least as high as the tree Veveonah slept in to complete her online exam.

Rachel Choong works in communications in Malaysia. She completed her MSc Media and Communication Governance at LSE in 2016 with the support of the UK Government's Chevening Scholarship. 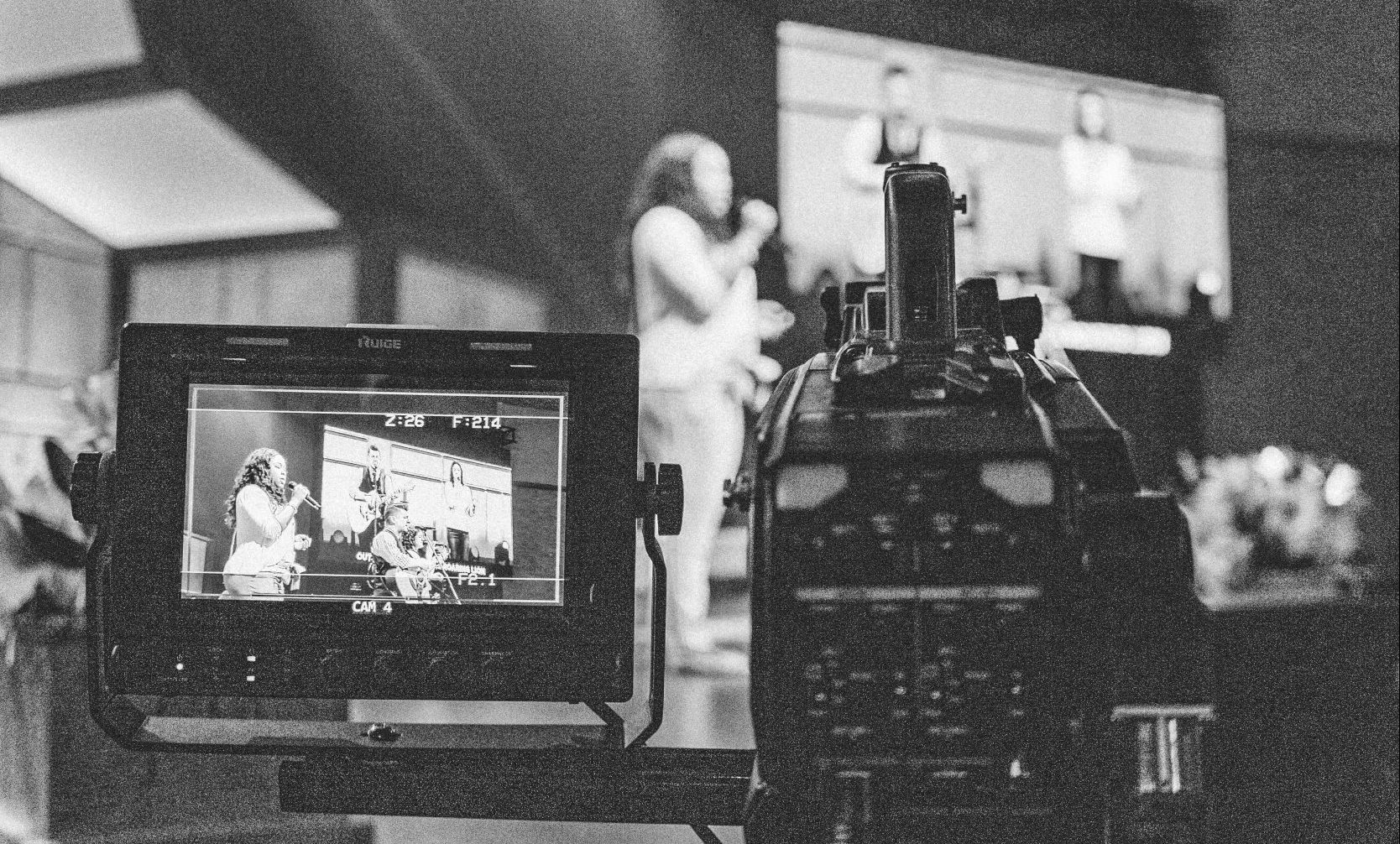