Reassessing VAT on broadband could generate a digital inclusion fund

Reassessing VAT on broadband could generate a digital inclusion fund 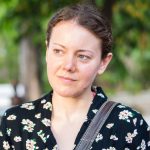 Lyndsey Burton, managing director of the UK-based consumer price comparison site Choose, argues here for the creation of a digital inclusion fund in the UK that would provide equitable access to broadband internet, as well as basic digital skills training.

The Government has already ruled that every home in the UK has the right to a decent broadband connection, while Ofcom openly refers to broadband as ‘essential’. Yet, despite this, broadband is still taxed at the highest 20% rate of VAT.

Ofcom reported that fixed line internet services generated £14 billion in revenue for the UK economy in 2020. If the rate of VAT on broadband was reduced to the same 5% as charged on other essential services, it would amount to a difference of around £2.1 billion per year.

However, rather than simply cut VAT, which would be an untargeted saving in a competitive market, if the reduction in VAT was replaced with a social levy, then the £2.1 billion could specifically be used to provide all 6.8 million UK households in receipt of means-tested benefits with equitable access to broadband, whilst still leaving £876 million every year to improve the funding of nationwide computer and laptop subsidy schemes and digital skills training.

Unlike in the energy market where specific levies are set up to fund social subsidies, such as the Warm Homes Discount, the broadband market has been left to providers to self-fund social tariffs.

It’s unsurprising then, that primarily due to a lack of promotion (84% of benefits claimants are unaware of social tariffs), but also from a lack of actual provision, social broadband tariff take-up is just 1.2% of eligible households.

While Ofcom recognises the low-take up of social tariffs is a pressing issue, it is failing to make the regulatory changes needed to actually resolve the problem. By expecting the market to both promote social tariffs as well as fund them, the regulator is expecting too much of providers, whilst leaving low income families under-supported.

In addition, the call this week from the Security of State for Digital, Culture, Media and Sport, Nadine Dorries, for broadband providers to do more for social tariff take-up, is a clear admission of how essential broadband has become. But placing the responsibility of 4.2 million households on to independent businesses shows the Government is passing the buck.

BT is the only nationally available broadband provider to offer a social tariff, and it is the biggest UK provider with a customer base of around 9.2 million households. Considering there are 4.2 million households in receipt of Universal Credit that would be eligible for a social broadband tariff, that equates to expecting BT to provide what would become a third to a half of their customer base with a subsidised tariff without any additional public funding.

While the average UK household spends just 1.3% of its disposable income on broadband, this jumps to 4.2% for households in the lowest income group, and 8.3% for out-of-work Universal Credit claimants.

In order to equalise the cost of broadband for lower income groups, these households would need access to a broadband tariff subsidised to £11.79 per month. Universal Credit claimants would need tariffs subsidised to between £4.23 and £7.35 per month, depending on whether or not they were working.

Currently, the social broadband tariffs that are available are priced between £15 and £20 per month, while mainstream fibre broadband packages are available from £18. This suggests broadband providers can only self-subsidise by so much, and even at this level they have been reluctant to promote, as well as make available, such tariffs.

A digital inclusion fund of £2.1 billion, generated from cutting the VAT rate on broadband from 20 to 5%, would enable all 6.8 million households on means-tested benefits in the UK to be provided with a £15 monthly broadband allowance. This would include anyone on Universal Credit, as well as legacy benefits and Pensions Credit.

The remaining £876 million in the fund could be directed towards addressing the digital skills gap. The Good Things Foundation, a charity dedicated to supporting digital inclusion that has been chosen as a charity partner by the ISPA, published a report in 2018 suggesting that the cost to provide basic digital skills training would be £172.91 per person on average. In today’s money, that works out at around £193.65.

As of 2021, there are around 10 million people in the UK who still don’t have the digital skills needed to carry out essential online tasks. Using the figures from the Good Things Foundation, it would cost approximately £1.9 billion to provide all of the remaining people with digital skills training.

It would then be possible to achieve 100% digital inclusion across the UK in just under three years by utilising the excess VAT currently charged on broadband.

While some may argue that redirecting VAT in this way would reduce government revenues, The Good Things Foundation also points out the financial benefits to the economy of ensuring everyone has digital skills. They suggest that upskilling the remaining UK population to digital would provide Government revenue in income tax and national insurance contributions of £313 million per year, plus a further £141 million of NHS cost savings per year by 2028.

In addition, ensuring digital inclusion was also estimated to generate £343 million per year in increased earnings for those already in work and a further £228 million in earnings per year for those who gain work as a result of digital skills training.

In total, the Good Things Foundation highlighted a total potential value to the economy of £2.9 billion per year by 2028 for ensuring 100% digital inclusion in the UK. The benefits could therefore be considerably more than the £2.1 billion in excess VAT currently being paid by broadband subscribers across the country.

Speaking to Helen Milner OBE, Group CEO of the Good Things Foundation, about the suggestion to raise funding for digital inclusion via a social levy paid for by reducing VAT on broadband, she confirmed their research finding that, “investing £876 million a year would close the digital divide.”

Helen went on to explain, “The investment would need to be spent nationally in the coordination of underpinning services such as the National Databank and National Device Bank, as well as spent locally through local community groups, local charities, and libraries to reach those people who are the most vulnerable and who remain digitally excluded, and support them with skills.

“With 10 million adults lacking the very basic digital skills to function in today’s society, and over 2 million unable to afford access to the internet, the benefit to individuals, to society, and the net benefit of almost £22bn to the UK economy should be difficult to ignore.”

Publicly funding digital inclusion by replacing excess VAT with a social levy would help to ensure equal and affordable access to broadband, as set out in the Government’s Universal Service Obligation, as well as provide the necessary digital skills to those without.

A fresh approach to move the market on from the current stagnation around social tariffs is sorely needed to ensure that people aren’t left behind as a result of the current cost of living crisis, at a time when the Internet has become such an essential tool in societal and educational inclusion.

Lyndsey Burton is the managing director and founder of Choose, a price comparison site that’s been operating since 2003. Her personal interests take her work in the direction of ethics and fairness, writing on consumer policy and market regulation. 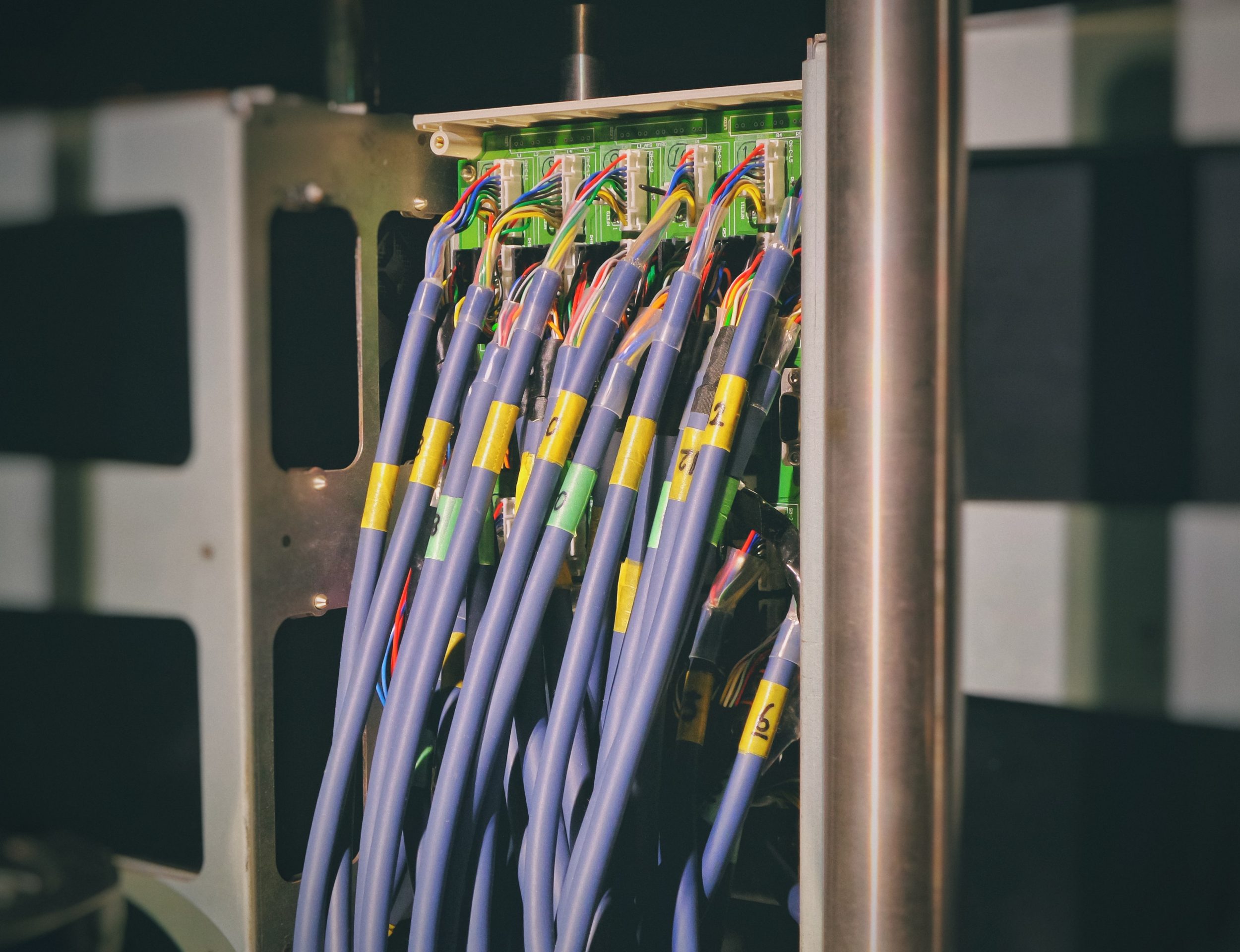 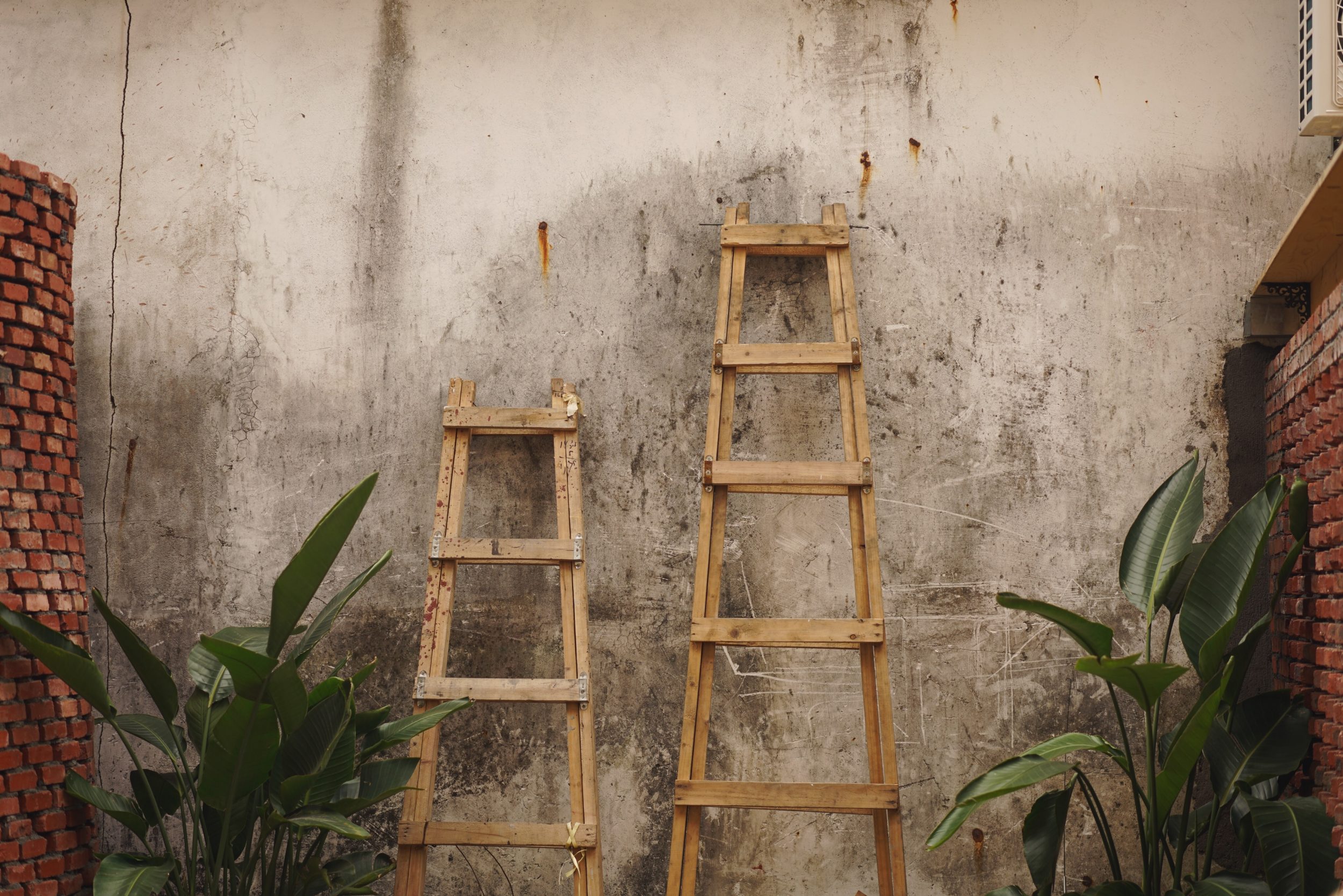