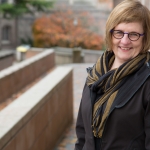 In the First in Our Families project, first-generation college students in the US create digital stories of their pride, resilience, anger and shame as they learn to navigate university. The silence about social class in the US makes it difficult for these students – most of whom are from poor and working-class families – to frame the growing tensions within their families within a wider context of social class mobility.

In the highly stratified US, first-generation college students face multiple obstacles to success in college. They are less likely to have access to admissions tests preparation, advanced high school coursework and college counselling while in high school and information about academic requirements for college degrees, and are four times more likely than their peers to leave college after their first year. Nearly half leave college without graduating.

Yet researchers commonly attribute these challenges to social, intellectual, financial and emotional deficits of the students and their families, rather than to the deeply inequitable systems of education, with parents often described as unable or unwilling to support their children.

When access to college is precarious and success in higher education is dependent on parents’ insider knowledge, first-generation students face formidable social class barriers. Diane Reay writes that without access to language about classism in college policies and practices, first-generation students are made to bear the greatest psychological burdens of social mobility. College may be marked by shame and a fear of failing, and yet students are often silent about these feelings, both at home and at school.

In the First in Our Families workshops (in partnership with Class Action), space is provided for students to recognise their collective experiences of success against the odds as they craft and share deeply personal stories. Digital storytelling also becomes a powerful vehicle for them, on campus and beyond.

The project is grounded in the workshop methodologies of the Story Center, which envisions digital storytelling as a creative avenue for individual and social change with low barriers to the skills of digital creation. Workshops begin with facilitated, collaborative ‘story circles’ in which students develop first-person scripts. They share stories of food and language, of anger at faculty and gratitude for generous roommates. Stories beget stories, as fears are acknowledged and memories resurrected and reframed.

They then spend hours in production. Editing is highly reflective as students write and rewrite their narratives, listen to their recorded narration multiple times while integrating visuals, and make hundreds of creative decisions in anticipation of their audience. Over three days, they immerse themselves in a single short story that conveys broader themes of character, tenacity and drive. A poignant image of a childhood family holiday, a soundtrack that conveys a tone of hope to a story of frustration, a gradual transition from grey tone images to colour as a student finds her footing in college – these convey layers of meaning beyond what is possible with the written word alone. The stories are screened at the end of the last day, and tears are common.

Tapping the emotion within the narrative arc of stories is intentional. In contrast to much of the students’ academic writing, multimedia production happens within the intersections of cognitive and affective knowledge. Digital story authoring enables students on the margins of college life to convey the experiences of feeling power in their lives, even when complex experiences of powerlessness are as yet ‘beyond the reach of articulation‘.

The short multimedia projects are compelling. For example:

What colleges can learn from these stories

These stories speak to the power of multimedia authoring for elevating the voices of first-generation students in the work of making college more accessible and equitable:

First-generation students are experts in the obstacles they must overcome as a condition of becoming educated. Yet they had been silent about the emotional burdens of sustaining relationships with family across growing class divides. Digital authoring became part of their identity formation as college students whose stories deserve to be heard. 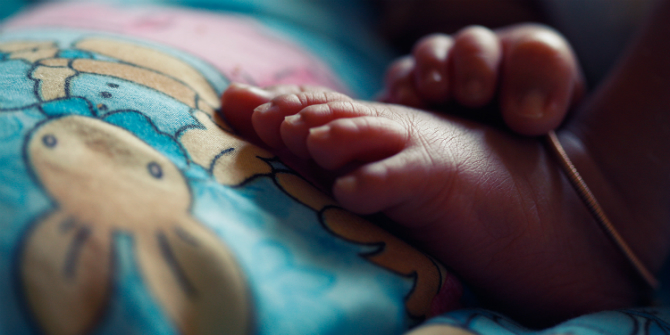 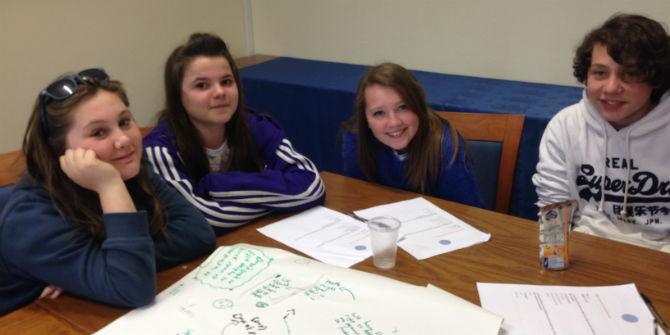