The internet is now 30 years old, making it the same age as the key formulation of children’s rights, the UN Convention on the Rights of the Child. In the intervening years, our understanding of the transformative effects of the internet on both society and children have developed in tandem. In this post Sonia Livingstone outlines some of the issues raised by the internet in relation to children rights and what we may learn from children themselves on this subject. Finally, she remarks on the opening of the consultation period for the UN’s General Comment on The Rights of the Child in the Digital Environment, inviting readers to join this debate. Sonia Livingstone is Professor of Social Psychology at LSE’s Department of Media and Communications.

The key human rights framework for children is the UN Convention on the Rights of the Child. It has been visionary, authoritative, comprehensive and influential. Yet it was written in 1989, when the internet was just beginning and its significance much underestimated. So is the Convention fit for the digital age? I have previously argued that the Convention needs updating. However, this was not entirely serious, as the Convention has been carefully phrased to apply broadly across time and place, while allowing for local application. But undoubtedly there are growing uncertainties over how to interpret and implement it in relation to the digital environment.

This post originally appeared on the LSE Impact Blog and it has been reposted here with permission.

The confident, caring and communicative family is still dominant in Portugal 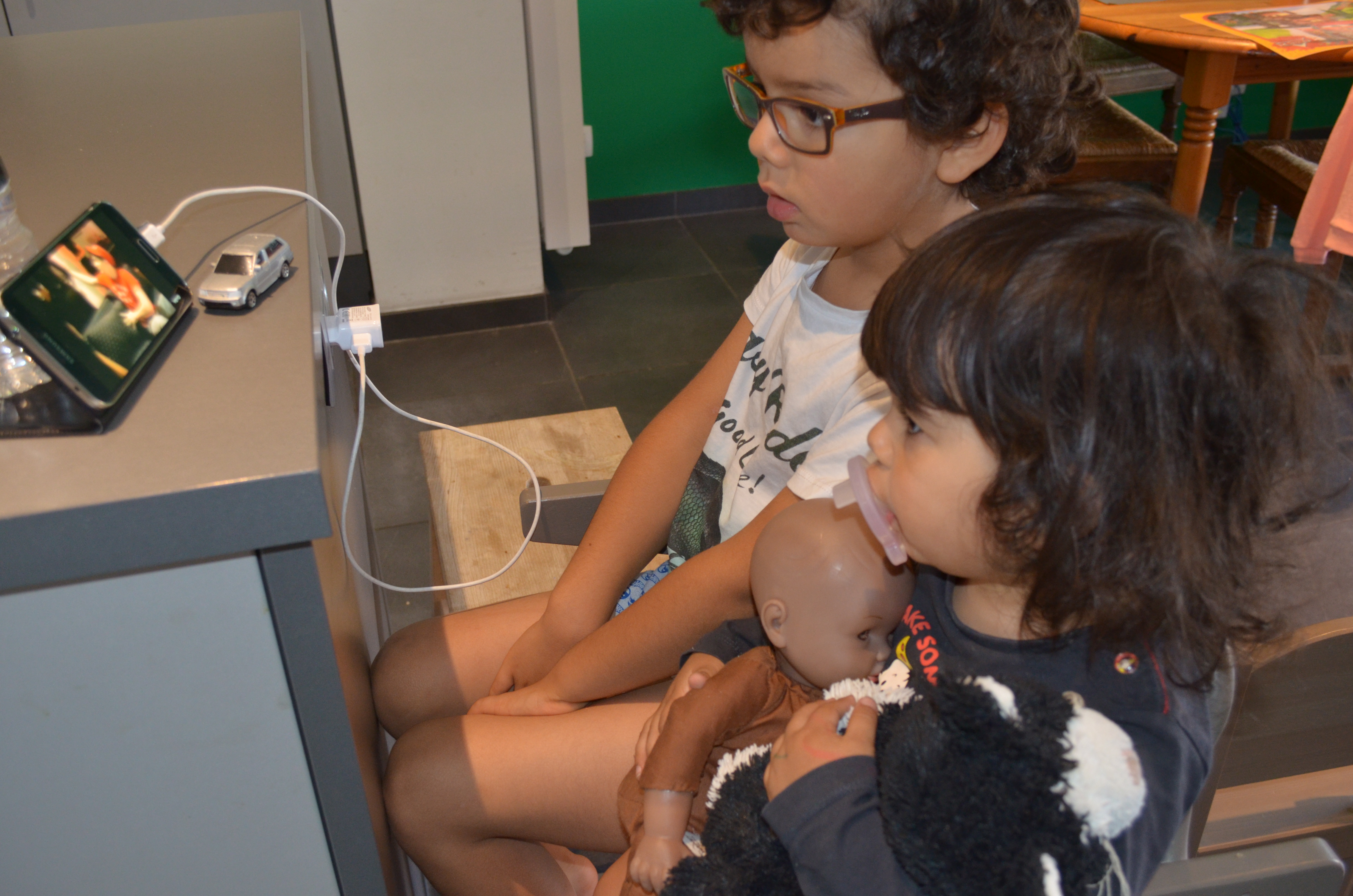