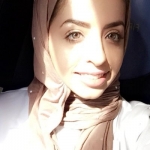 With at least 70% of children aged 8-18 in Saudia Arabia now having access to their own smartphones or tablet computers, the protection of children against online abuse has become a key issue. In this post Abeer Khalid Alsaiari outlines the latest legislation and campaigns within the Middle East aimed at tackling the issue, and why cultural taboos surrounding online abuse must be overcome in order to foster open conversations between parents and their children. Abeer Khalid Alsaiari is an LSE MSc researcher, specialising in media and communications. [Header image credit: D. Foster, CC BY-NC-SA 2.0]

Policy makers in the Middle East should do more to ensure a safer digital environment for children, where cultural taboos may prevent parents from having an open and transparent conversation about online abuse. In Saudi Arabia, at least 70% of children aged 8 to 18 years old have their own smartphones or tablet computers. For children aged 5 to 9 years old they account for 23% of the internet users and almost 50% of them use the internet every day. The General Authority for Audio-visual also surveyed children online and suggested that 50% of children have their own social media accounts, 49% of whom are not supervised by parents. Policy makers in Saudi Arabia and more broadly the Gulf Cooperation Council (GCC) have established new ways that help parents better understand the need for protection of children online, such as regulations that encourage parents to overcome cultural taboos about online child abuse, build trust with their children, and have honest, open conversations on a regular basis.

Child sexual abuse images circulated online are illegal in the GCC, including in Saudi Arabia, and the law enforcement authorities take it very seriously. According to the Saudi Ministry of Interior, out of the 3,100 cyber-crimes which took place in 2016, 608 of these were about child sexual abuse. All those allegedly involved in these crimes were reported to the International Criminal Police Organisation (INTERPOL) to ensure a safer internet, globally.

Other types of online abuse, including cyberbullying, are reported by families to the government and at the same time families are encouraged to speak with their kids about what they experience online. Speaking about abuse of all kind helps to resolve the matter. The UAE has emphasised the need to openly speak about such issues regardless of cultural taboos. The UAE’s Sharjah city council issued an initiative earlier in 2018 to raise awareness among parents and children about different forms of online abuse and the need to address it. The initiative, which is part of the Organising Committee of the Child Safety Campaign, was named “Responsible Media, Safe Child“. This initiative explores different forms of abuse, some of which are rarely discussed in mainstream media in the GCC, and emphasised the need to report it. This campaign is creative, more relevant to the region and good in using different media, video, audio, and electronic media to raise the levels of awareness among parents, policymakers, and journalists.

In an article I wrote for Saudi newspaper Al-Watan, “Do not spy on your children online“, I emphasised the importance of talking with children, and laws that help parents with reference to online child protection. I suggested that spying does not help parents to know exactly what their kids are doing with their phones and tablets since parents cannot accompany their children all the time, especially considering the individualistic nature of usage of the internet. In that article, as Wendy Grossman suggests, I argued that talking with children directly about their internet safety and what they should and should not do online is the least problematic solution. When children trust their parents, and there is mutual understanding, they can speak up about what they experience online.

Policy-wise, Saudi Arabia was quick in criminalising online child pornography, cyberbullying and other forms of abuse. The assistant of the minister of interior for technical affairs, Prince Bandar bin Abdullah Almshari, told the Saudi Local newspaper, AlRiyadh, that protecting children online from exploitation and bullying does not harm their freedom of expression, it is about children’s right to safer virtual environments. Solving cultural taboos cannot happen without actual regulations that keep pace of such developments. Prince Bandar also emphasised the link between Saudi Arabia’s national database of child sexual abuse materials with the databases of international organisations dealing with children’s abuse on the internet, mainly Interpol. This cross-national cooperation helps to better tackle child abuse in online environments.

The issue of online child abuse has also been addressed by His Highness Sheikh Mohammed bin Rashid Al Maktoum, Vice President and Prime Minister of the UAE and Ruler of Dubai, who has prepared a federal law on child protection that will enable the implementation of preventive measures and support preventive and awareness programmes. In order to put Article 36, and Article 37 Under Chapter 8 of the UAE Rights of Protection laws into action, the Ministry of the Interior in the UAE seeks to define the obligations, duties and protections which are required in relation to the risks posed by the virtual world and the increasing use of modern technology within various aspects of life. The risks of unethical exploitation of children, the importance of developing a system that will contribute to the review of photographic evidence, behavioural analyses of child abuse investigations, and presentation of the technology used by the perpetrators of such attacks will be regulated. The Ministry of Interior says they consider virtual space where children can be abused to be a crime scene, and “the media files that show the exploitation of children are seen as evidence of the crime itself,” said Lt. Col. Faisal Mohammed Al-Shammari, director of the Ministry of the Interior’s Centre for Child Protection in Abu Dhabi.

To improve the protection of children online, the following still needs to be done: 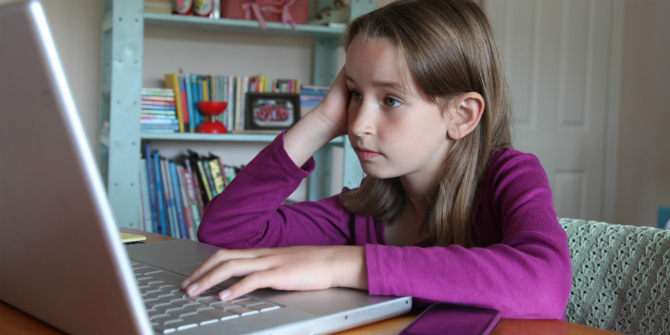 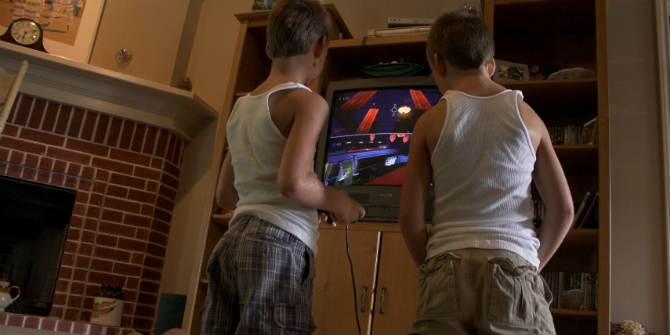