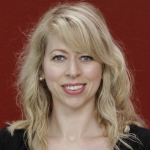 Research has shown that many young people have been exposed to pornography, but sex education often either avoids the topic altogether or dismiss it as taboo. A recent study in New Zealand asked teenagers about the role pornography played in their lives, and found that many felt that their educational provision on the topic was lacking. In this post Claire Meehan calls for New Zealand to create a more robust, relatable and inclusive sex education, which accepts pornography as part of young people’s lives and focuses on minimising the harm that can result. Dr Claire Meehan is a Lecturer in Criminology at the University of Auckland and a Visiting Fellow at the LSE. She is interested in young people’s understandings of consent, gender, media representation and education provision in relation to pornography. [Header image credit: J. Cameron,CC BY 2.0_cropped]

Pornography is now commonplace and an interwoven part of mainstream culture. Given the adult nature of the content, it is often more comfortable to think that discussions around pornography should be limited to adults. While many young people have watched and are watching pornography, many current programmes of sex education still fail to incorporate students’ engagement with pornography in a meaningful way. This is a missed opportunity.

Studies in the UK and Australia suggest that the majority of 15+ year olds had some exposure to pornography. On first viewing pornography, young people report a mixture of emotions, including curiosity, shock and confusion, and younger children were less likely to engage with online pornography critically than older children. The majority of young people saw pornography as unrealistic however a minority rated it positively.

At an Education and Workforce Committee recently in New Zealand, the Ministry of Education representative disclosed that 300,000 attempts to access pornography were blocked in one month on the Schools Network. Recent research in New Zealand investigated 12-17-year olds’ perspectives on the role of pornography in their lives. Small friendship group interviews with 106 school-aged young people, as well as interviews with teachers and stakeholders, were undertaken.

Reasons for watching pornography included interest, enjoyment/pleasure, experimentation, education and boredom. Benefits and risks as well as their understandings of pornography in terms of broader issues such as age, gender, consent and discrimination were discussed. For example, young LGBTQI+ outlined the importance of pornography as a counternarrative to their heteronormative experiences at school. The majority of girls described the stigma associated with watching pornography and many young men relayed their concerns about pornography addition. Education resources were lacking. Some schools are using resources from the UK and Australia without adapting them for New Zealand’s young people. In doing so it assumes the experiences of British, Australian and New Zealand youth are the same – something that is unknown and unlikely.

The debate around pornography, young people and sex education is complex and enduring. This can be illustrated by perusing a selection of scholarly articles from the London School of Economics Media Policy Project and British Politics and Policy blogs. For example, in 2011, Conroy discussed the ways in which society’s “sexualised wallpaper” affects women and girls and how lower access to sex education may encourage “risky” behaviour; in 2013 Blake highlighted the failings of sex and relationships education and in 2016 Nash et al called for a “grown up conversation” about children and porn at home, in schools, and as a society. In 2019, I’m still calling for more robust, relatable and inclusive sex education – to include pornography.

While the Ministry of Education in New Zealand confirmed that physical/biological/puberty aspects were “well covered” in compulsory health and PE curricula, schools were overwhelmed with competing information from 109 external sex education providers. This is compounded by individual schools’ conflicting views about sex education.

Education programmes either avoid pornography altogether or dismiss it as taboo. Many teachers feel unprepared, schools often lack a support system, nor do they want to risk upsetting parents. It is easy to write off young people’s experiences or understandings around pornography, but they must be included in the development, design and implementation of school-based sex and sexuality education. Pornography must be addressed as part of the school curriculum in a meaningful way. As one young participant pointed out:

“The sex education we get is so anti-pornography. I think that’s why people may start to think that they’re getting addicted; yeah, they don’t know what’s normal, and what seems to be the average. I guess the school needs to understand what we’re going through before they teach it.”

In an ideal educational setting, incorporating pornography into sex and sexuality education might open up a conversation for teachers and other educators to learn about young people’s sexual cultures, leading to improved knowledge and understandings of lived experiences of sex and sexuality. As Kath Albury concludes:

“[Sex education] might also seek to understand how young people’s readings of pornography (and their reception of pornography education) can reshape the broader curriculum of formal sex and relationships education.”

Portraying all engagement with pornography as dangerous without addressing the nuances or reasons for watching will be ineffective. Education must involve the acceptance of pornography as a part of young people’s lives and focus on minimising the harm that can result, for example: accidental viewing, the difference between pornography and sexual relationships, unrealistic expectations, what the scenes mean and how the performers and viewers are impacted. It is clear from this research that young people want to contribute to this discourse, yet we as adults may be trailing behind. While communities, parents and teachers all need to feel confident having conversations about pornography, schools provide a rich starting point.

Young New Zealanders are engaged and ready. They are standing up against misogynistic culture, evident through rape culture protests in the capital, Wellington. They are creating parodies online, for example Defined Lines. They are seeking out information on the internet. They are calling for better education. They are ready to engage, are we? 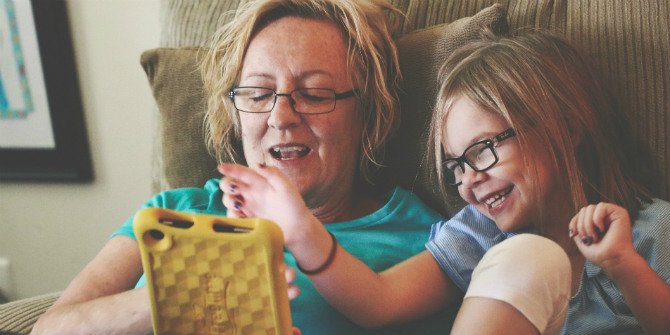 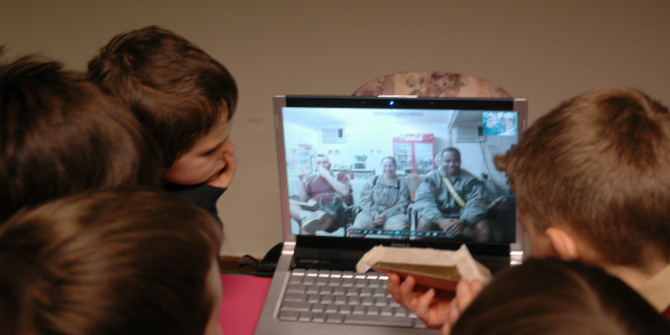