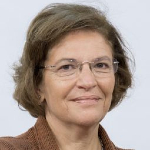 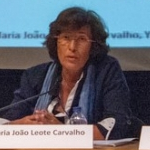 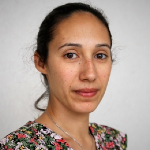 There are overlaps between online victimisation and aggression – this is what the EU Kids Online study in Portugal of 1,440 children aged 9-16 showed. In this blog, Cristina Ponte, Maria João Leote de Carvalho and Susana Batista discuss the common traits and risks factors between the two pathways, as revealed in their recent article. High levels of perceived digital skills and high levels of emotional vulnerability are common to both online victimisation and aggression.

The term  “online aggression” used in the EU Kids Online questionnaire designates hurtful interactions mediated by online technologies, whether or not repeated over time. According to children and adolescents, while aggressive communication encompasses “swear words”, “bad language”, “calling names”, and “cursing”, some stories of rude communication with friends are perceived as innocent jokes connected with the offline world. Thus, not all aggressive behaviour should be considered as bullying, and labelling interpersonal conflicts as bullying does not support teens to navigate their complex social relationships. Furthermore, everyday internet use may expand children’s interactions and opportunities for “drifting digitally” in and out of aggressive encounters, since identity flexibility is offered and pro-social influences seem less effective due to the relative absence of capable guardians.

Besides the relative lack of attention to the nuances of the interaction between victims and perpetrators and to the affordances of different platforms that facilitate this victimisation,  the ySKILLS analysis of the antecedents and consequences of digital skills found that children who suffer from emotional problems and are digitally skilled are more likely to be exposed to problematic online content. This reinforces the idea that children who are more vulnerable offline– due to emotional problems, lack of family support and socioeconomic disadvantages– are also the ones more involved in online risks and harm.

With a focus on children who reported having engaged in aggressive acts online, we explored the following questions:

This text was originally published on the ySKILLS blog and has been re-posted with permission.

Cristina Ponte is Professor of Media Studies at NOVA FCSH and PI of ICNOVA (NOVA Institute of Communication). She coordinates the Portuguese team in the EU Kids Online network and in the ySKILLS project. She researches mediatisation of childhood and media and family generations in Portugal.

Maria João Leote de Carvalho is a post-doctoral researcher at the Interdisciplinary Centre of Social Sciences (CICS.NOVA) where she has been coordinating the research team Rights, Policy and Justice since 2014. She has been representing Portugal at the European Council for Juvenile Justice - International Juvenile Justice Observatory (since 2009), and is a member of the European Society of Criminology Thematic Working Group on Juvenile Justice (since 2017). In June 2016, she was appointed as Counsellor at the National Commission for the Promotion of the Rights and Protection of Children and Young People (CNPDPCJ).

Susana Batista, a member of the EU Kids Online and ySKILLS Portuguese teams, holds a PhD in Sociology. She is a member of the Interdisciplinary Centre of Social Sciences (CICS.NOVA) and is currently a guest lecturer at NOVA FCSH. 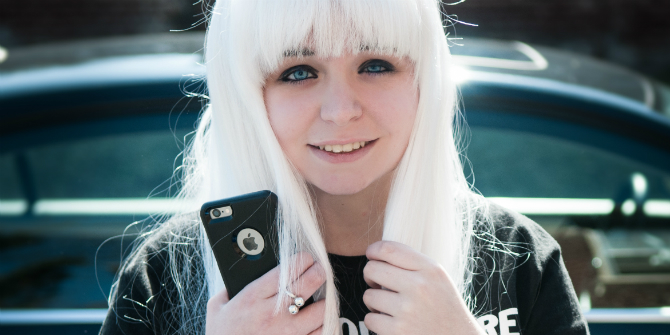 What to be mindful of: children’s mental health and the digital environment