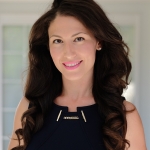 Christmas time is here, again. The festive lights, fir trees, and spectacular holiday window displays serve to remind us that we should be opening our hearts, minds (and wallets) to the magic of the season. For www.parenting.digital, Miriam Rahali discusses the new marketing tactic of child influencers ‘unboxing’ new toys on social media. Parents should be aware of the possible benefits and harms of influencer culture on young audiences.

Retail sales over the 2021 holiday period are projected to reach $859 billion in the U.S. alone. Companies marketing products to children are exceptionally dependent on seasonal sales, with some of the biggest toy brands generating more than 40% of annual revenue in the weeks leading up to Christmas.

While the overtly commercial intent behind one of the world’s most celebrated holidays is not new, the way children’s toys are being advertised has been radically reconfigured in the 21st century. Whereas previously toy marketers would vie for an advertising spot on Saturday morning cartoons, data analytics show that they are re-allocating their marketing funds to social media. In 2021, securing a coveted spot on the ‘Best-selling’ toy list depends largely on whether the right influencer is promoting it.

Social media videos depicting the ‘unboxing’ of new toys have become a lucrative revenue stream in the digital economy. This cultural phenomenon has evolved in both scale and commercial influence; since YouTube’s launch, the genre has emerged as one of the most popular, growing at a rate of 871%. This new marketing tactic shows a child influencer – or ‘kidfluencer’ – unbox a new toy, play with it, and comment about the experience. For example, Ryan (of Ryan’s World), is today’s most popular child influencer with 30 million subscribers to his YouTube channel. Although he may appear to be an ‘ordinary’ child, he is a highly paid endorser, earning nearly $30 million (in 2020) for reviewing branded toys and products.

Different than child actors, kidfluencers do not ‘pretend’ to play and have fun with toys. Qualitative interviews with children (5–15 years) have revealed that kidfluencers have increased relatability to their audiences because the intent behind their actions is perceived as authentic. Research suggests that children and adolescents find influencers ‘credible’, and their messages are considered more trustworthy and honest than commercial advertisements.

Unsurprisingly, this phenomenon has warranted concern from parents and advocates around children’s access to and participation in social media. The Digital, Culture, Media and Sport Committee is currently conducting an inquiry to examine the power of influencers on social media and will consider the absence of regulation on the promotion of products and services. Professor Sonia Livingstone provided oral evidence on the harms of influencer culture on young audiences, who are at a unique risk of deception if they are not able to differentiate between advertising and other forms of entertainment, or grasp the persuasive intent of advertising.

As such, advertisers and influencers have a critical role to play in protecting children from online harm by ensuring that all sponsored content is clearly demarcated. Furthermore, platforms can play an integral part by minimizing the volume of influencer advertising that is promoted to children. This would go a long way in reducing the number of problematic messages (such as the emphasis on conspicuous consumption and materialism).

A long-term solution, however, requires buy-in from multiple stakeholders. As new media platforms are created and monetized, policymakers should adapt policies related to marketing to children – but this is ever-evolving and a constant work in progress. As such, educators have been encouraged to provide media literacy training that incorporates content related to social media influencers, and parents should be aware of and monitor children’s kidfluencer exposure.

This holiday season, parents can help their children develop advertising literacy skills by prompting them to question what they see online:

By talking to children about their favourite kidfluencers – and by explaining that they promote products via their YouTube channel in order to earn money – parents can sensitise their kids to the influencers’ role as an advertiser, making them more aware and critical of embedded marketing messages.

Despite the increasing prevalence and importance of influencers in children’s commercial media environment, evidence on the way influencer marketing affects young children is still limited. Research shows that a negative perception of influencers has been cultivated, with journalists, children’s experts and media activists having expressed reservations about unboxing – the appeal of the videos has even been likened to ‘toddler crack’!

However, are the benefits of kidfluencer videos being overlooked? What about the children whose desire for an advertised product is strengthened by their ability to understand the persuasive intent?

The most wonderful time of the year may offer parents a unique opportunity to reassess the role of ‘Santa’s Digital Elves’. Before they rush to paint the practice as a gateway drug to a consumerist lifestyle, parents stand to gain a new perspective on the work of ‘kidfluencers’ – by reflecting on the reason of the season through the eyes of their own children as they ‘unbox’ their presents on Christmas Day.

Dr. Miriam Rahali is a Visiting Researcher at the Department of Media and Communications, LSE. In addition to media, her interests include children, gender, and consumer behavior. Miriam holds an undergraduate degree from Columbia University, New York, a Master’s degree in Special Education, and a PhD from LSE. She has worked on inclusive education in various roles within academia and the third sector. 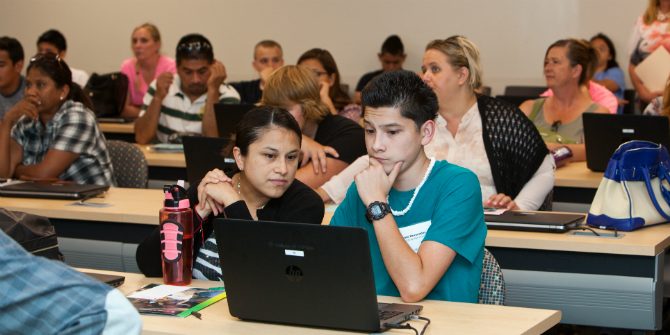 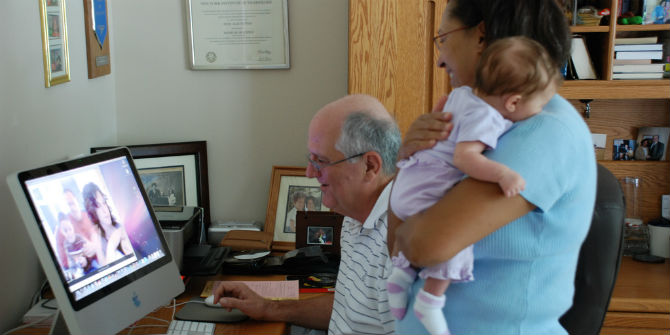 What foster and adoptive parents need to know about digital media PART 1: The benefits