John Redwood discusses no fly zones and the Libyan uprising, while Carl Packman at Liberal Conspiracy wonders whether Libya’s oil is reason enough not to intervene. However, The Coffee House believes that Cameron has taken a principled stand and Left Foot Forward argues that if the West doesn’t act, then Gaddafi will massacre the rebels.

The UN eventually decide to take ‘all necessary measures‘ against Gaddafi, and The Staggers highlights exactly what this will mean. Left Foot Forward believes that this will be a mortal test of liberal interventionism and Next Left argues that Cameron deserves credit and tripartisan support.

John Snow writing from Japan details the loss of life, the devastation of homes and the unimaginable grief, while thetorydiary blogs on Boris Johnson’s warning that the anti-nuke lobby should not use the tragedy to derail Britain’s nuclear power plans. Liberal Conspiracy takes a look at just how popular nuclear energy is, as The Staggers predicts that global opinion will shift away from the nuclear option. Robert Peston contemplates how Japan will finance it’s reconstruction and Stephanie Flanders attempts to measure the economic aftershocks.

As The Coffee House reports that The Liberal Democrat Conference has voted to amend Andrew Lansley’s NHS reforms, The Staggers discusses their divisions over the health. service. Over at Left Foot Forward John Healy MP writes an open letter to Liberal Democrat members worried about the future of the NHS, while Political Betting wonders whether the future of the coalition is on the line as health reforms may just be a bridge too far. Lib Dem peer Tony Greaves weighs in with his own predictions on where the coalition can go from here.

Later in the week, the BMA voted to call upon Lansley to withdraw his bill and Liberal Conspiracy investigated the likelihood of the Health Secretary being forced to change his plans.Left Foot Forward also provides comment, and The Coffee House laments another hurdle in the way of the reforms. Cameron seemed rattled when it came to discussing the issue at PMQs.

David Prentis of UNISON argues that the coalition is pushing public sector workers and their families too far, and Robert Peston discusses Will Hutton’s stated desire to put a greater spotlight on bosses’ pay. Political Scrapbook notes that Hutton has slapped down Eric Pickles, and Left Foot Forward argues that private sector pay must also be made transparent. The Coffee House provides a six point guide to Hutton’s proposals and The Staggers questions why the idea of a pay ratio has been scrapped despite widespread support from the public.

Will Hutton explains his report in his own words.

Labour launch their Yes to AV campaign with support from Charles Kennedy, but there are splits in the camp.

Political Betting takes a look at how the government is doing in the polls compared with its predecessors, while the Coffee House believes that the cuts are inspiring innovation.

Andrew Painter at Labour List writes on the clash of networks and institutions. 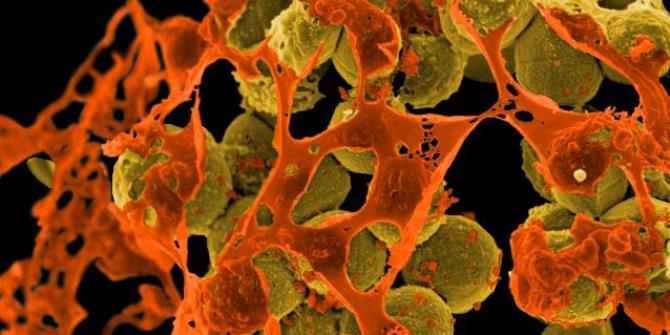 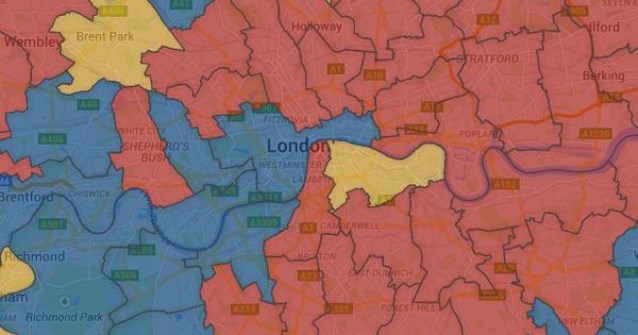