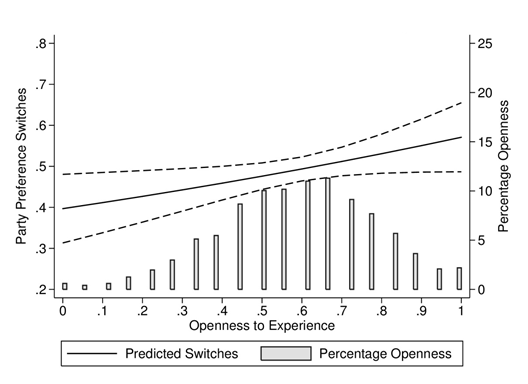 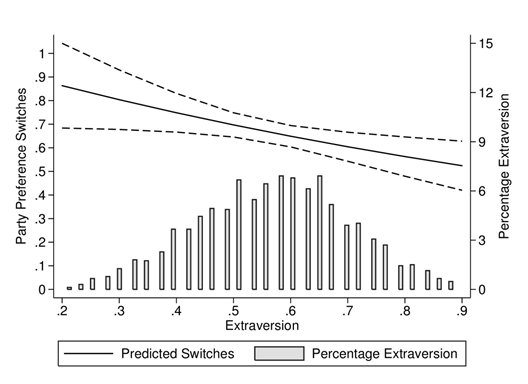 This piece based on the findings from a forthcoming study in Political Psychology (ungated here). 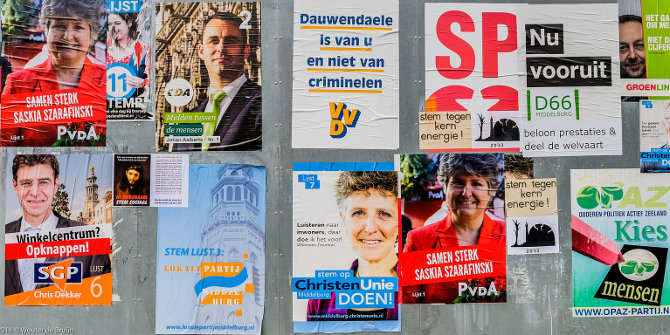