Although fuel poverty affects a wide variety of households in diverse ways, the government’s definition of who is experiencing fuel poverty is too narrow, argues Lucie Middlemiss. She explains why that is, and what other countries can teach us about alternative approaches.

As winter approaches, people around England will be dreading the months of cold weather. The extra costs of heating are a major concern for income-poor families. People will be bracing themselves in the expectation of a cold home in the coming months, with all the hardships that this entails. In a home in Leeds we visited in 2013, for instance, Jan, in her sixties, living on benefits with a chronic health condition, had not had her heating on for three years. She also skipped meals when her money ran out, especially in cold weather.

In the last decade a substantial body of qualitative research has chronicled the difficulties faced by households experiencing fuel poverty. This evidence shows that fuel poverty affects a wide variety of households in diverse ways. Vulnerable households might include an unemployed person living alone, a single parent and her two children, or a family where one member has a disability which requires them to access hot water. Vulnerable households also face a range of challenges. Some live in a home that is leaky or poorly insulated. Others have precarious work or family situations, are undergoing life changes that throw their finances into disarray.

Who counts and who doesn’t?

The way that we count households as ‘fuel poor’ and the criteria we develop around eligibility to access support, play out in a very real way in the daily lives of these households: definition and measurement have real effects. When we decide ‘who counts’ we identify ‘legitimately’ needy populations and then closely define these, in order to control spending. When we decide ‘who counts’ we therefore also decide ‘who goes cold’.

Under LIHC, what counts is a lack of energy efficiency: households in energy inefficient dwellings ‘count’. Those in energy efficient dwellings who experience other challenges (unemployment, illness, high energy bills, bereavement), that are likely to result in similar outcomes (cold homes, lack of access to electricity or hot water) do not ‘count’. I have argued elsewhere that this ‘new politics’ of fuel poverty is problematic because it emphasises the importance of energy efficiency to the detriment of all other drivers (increasing energy bills, stagnant incomes, the impacts of austerity). Insights from qualitative evidence suggest that addressing energy inefficiency is unlikely, on its own, to resolve the problem of fuel poverty, given the impacts of multiple and interrelated challenges on households.

Beyond LIHC, policy in England is crafted in response to a wide variety of drivers, however. As a result, other ‘legitimate’ populations are also served by policy measures. For instance older people receive the Winter Fuel Payment, which proved a political hot potato during this year’s general election. All households including a member over 65 (irrespective of income) are automatically credited with at least £200 a year to help with heating bills. By contrast, those eligible to apply for the Warm Home Discount are the poorest in society, on a low income (including pension income) or means-tested benefit. Warm Home Discount applicants must be organised (first come, first served) and in the know, but can apply for £140 towards an easier winter, from their electricity supplier. Beyond energy policy, changes to the benefits system have had a huge impact on households experiencing fuel poverty. If a household’s benefits are sanctioned, for instance, for failing to attend a job interview, the likelihood of that household being able to afford adequate energy services is further reduced.

LIHC uses a simple measure to capture a complex problem affecting a diverse population in need of a range of mitigation strategies. In doing so it narrows down policy to focus on a legitimate population (those living in energy-inefficient housing), resulting in the exclusion of ‘non-legitimate’ fuel poor households. Given the centrality of energy efficiency, LIHC also fails to capture the diverse experiences of fuel poverty we encounter in qualitative evidence. Further, the broader range of policy measures addressing fuel poverty (Winter Fuel Payment, Warm Home Discount), and further policies under the austerity agenda (sanctioning etc), do not conform to LIHC strategy, as they target different populations with different political aims, and therefore result in consequences that LIHC cannot predict or measure. 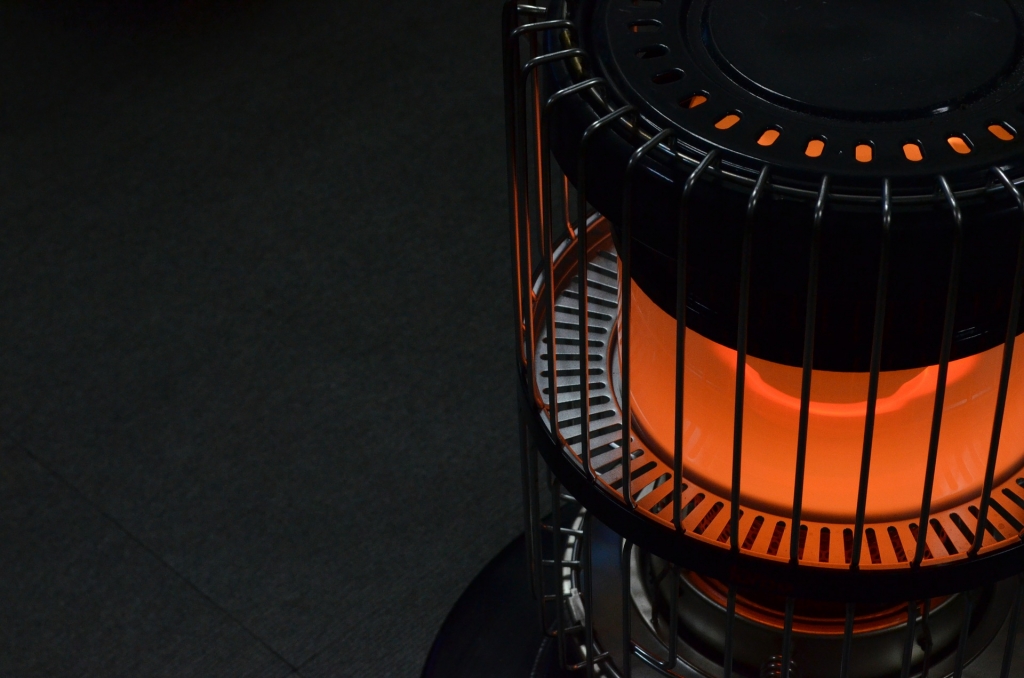 So how might we approach this differently, in order to capture the complexity of the population and its challenges, and to recognise the impact of a wide range of policies and interventions on this problem?

Both French and Belgian understandings of energy poverty go some way towards understanding this as a multi-faceted problem, drawing on large-scale statistical evidence. In the selection of the LIHC in England, through the Hills review process, the ambition was to espouse a single definition (and way of counting) in order to find the ‘real’ population of fuel poor households. In France (in legislation), and Belgium (in academic work) there is an acceptance that we are unlikely to find one measure that captures this complex problem, and therefore that we ought to engage multiple measures to get a sense of the wider scope of fuel poverty. This amounts to a radically different starting point: one which admits there is unlikely to be one ‘real’ or ‘legitimate’ population of fuel poor households, rather a series of intersecting populations who experience different manifestations of fuel poverty.

These nations see the problem of fuel poverty as complex because people react in different ways to it (by not heating, by going into debt, by trading off other costs). In France, analysis of extensive household survey data shows that these different reactions are typical of different types of populations. The French strategy for measurement is to use a ‘basket’ of indicators, to reflect these different populations, including a variant of LIHC, a subjective indicator (asking people if they feel cold) and an indicator based on the proportion of income paid for fuel (similar to the old English 10% measure). They are also considering adding an indicator on transport poverty (people not affording to get around) as they note that this affects yet another population.

In France and Belgium, the starting point is an acceptance that fuel poverty is a complex problem, and that as such single policy measures (e.g. improving energy efficiency) are unlikely to work on their own. Given the qualitative evidence, I think we should learn from the French and Belgian approaches, and move away from a narrow conception of the problem of (and solutions to) fuel poverty. Engaging a broader understanding of the problem will ensure that a larger proportion of those going cold in winters to come are recognised as legitimately fuel poor, and allow them access to vital support.

Lucie Middlemiss is Associate Professor in Sustainability at the University of Leeds. 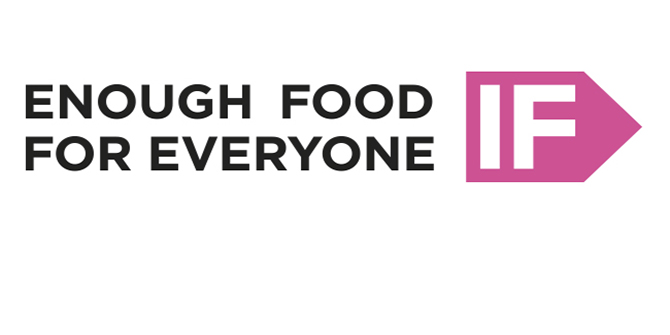 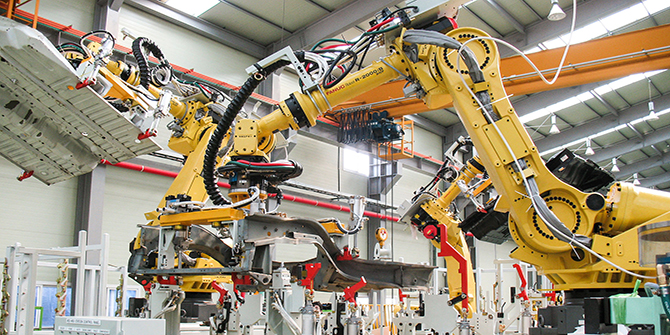