After the Crisis. Alain Touraine. Polity. 2014.

This book review was originally published on the LSE Review of Books.

Francesco Di Bernardo holds a PhD in Modern and Contemporary Literature, Culture and Thought from the University of Sussex. He is interested in the relationship between literature and history, economics, sociology and politics and the thesis he is currently finishing focuses on the representation of British history from the seventies to the post 2007-2008 financial crisis in the works of Jonathan Coe and other contemporary British authors. He is Associate Tutor at the School of English of the University of Sussex and has worked as Research Support Assistant for the School of Media, Film and Music at Sussex. Read more reviews by Francesco. 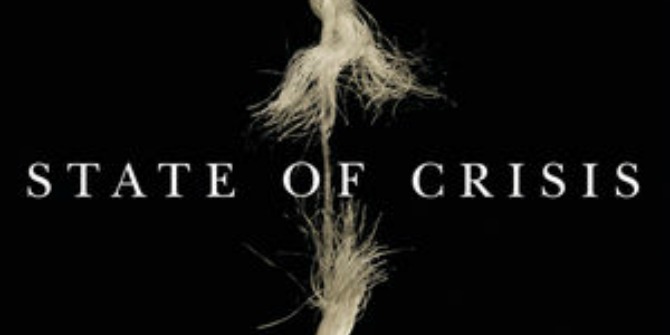 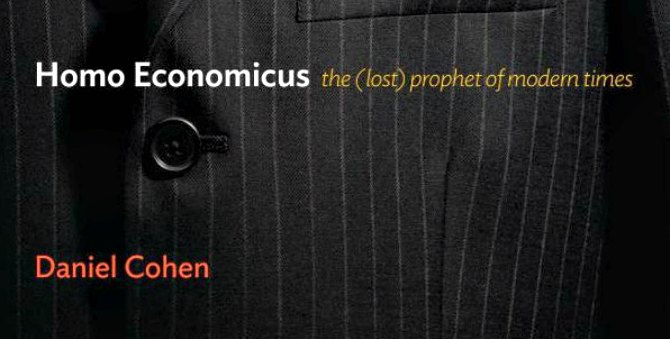