In this book, Patrick Diamond examines the administrative and political machinery serving the Prime Minister, and considers how it evolved from the early years of New Labour to the election of the Coalition Government in 2010. The author attempts to provide an analysis which considers the continuing power of the civil service, the tensions between permanent officials and political aides, and the hard grind of achieving change from the centre in Whitehall. While the author has a clear, readable style and his arguments feel considered and well thought through, Matthew Wargent finds that the real strength of this book lies in the data he has to offer.

Governing Britain explores the ideational, if not ideological, beliefs and frustrating reality that make up the day-to-day business of the very centre of British government. Patrick Diamond is a lecturer in Public Policy at Queen Mary’s School of Politics and International Relations but in previous incarnations was a member of the Number 10 Policy Unit and Tony Blair’s strategy chief. As a result, the text is predicated on unprecedented access to senior politicians (p.12), special advisors (p.21) and civil servants (p.19). Most academic researchers can only aspire to conducting interviews with political elites, but here Diamond gives us over 50.

Although some sympathetic journalists have received similar access to political elites on this level (see Matthew D’Ancona’s In It Together ), this book is undoubtedly an academic text, centering on what the author terms the British Political Tradition (BPT) – that is, several strands of ideational DNA encoded into the structures and institutions of government. Diamond argues that New Labour should be considered a continuation of this tradition: a strong centre that reigns in the distinctive cultures of government departments and their entrenched policy preferences. The overarching claim of the book is that the ‘key organising principle of British central government remains that of ‘mutual dependency’ (p.273 – emphasis in original), meaning that despite New Labour’s overall ambivalence towards Whitehall’s mandarins, both Blair and Brown realised that engaged government departments were the key to delivering their respective policy agendas. Whilst ‘mutual dependency’ is perhaps not a surprising conclusion, Diamond’s narrative is compelling and the text loses nothing for want of a groundbreaking revelation.

What Diamond gets across effectively is that power in British government is still drawn to the centre, but despite the tradition of a strong centre this does not necessarily equate to effective delivery on the policy frontline. The ‘prime minister wants’ mantra may inspire Whitehall officials but it has little effect on NHS waiting times: scores of ministers reported their frustration at discovering ‘rubber levers’ not connected to the outside world. The power accrued within Number 10 during Blair’s reign is demonstrated by the creation of numerous euphemistically named units: the Strategic Communications Unit (SCU), the Prime Minister’s Delivery Unit (PMDU) and the Prime Minister’s Strategy Unit (PMSU) – the latter two subsequently disbanded by Cameron. However the would-be puppeteers of central government came up against the inertia of the established bureaucracy, one former Cabinet Office Special Adviser noted: ‘[e]verything you did had to be cleared through seven levels, there was a hierarchy around who went to meetings with ministers, who could comment on what … I found myself just a small cog in a huge machine’ (p.243). Diamond’s own experience of Number 10 came at a time when power is ‘harder to use, and easier to lose’ in Moises Naim’s phrase. It is hard to imagine at a time of Coalition (and with the potential for a Lib-Lab coalition in 2015), but Blair enjoyed huge majorities in the Commons, especially in his first two terms (179 seat majority 1997, 167 in 2001 and 66 in 2005) and this mandate together with party popularity and a strong economy meant Blair enjoyed a free reign that his predecessors can only dream about.

Diamond does not shy away from Blair’s power-hoarding, noting New Labour’s reforms were ‘intended not just to improve governmental performance, but to transform the nature of society by accruing power at the centre of the state’ (p.2). The author is right to argue that it is government departments where expertise and experience of frontline implementation reside, although this might not be the case for much longer with ONS figures showing over 63,000 jobs have been cut across government departments since May 2010. However, there are times where Diamond’s proximity to New Labour’s inner circle may have tempered greater criticism. Across a remarkable (though perhaps not surprising) few pages, senior New Labour figures such as John Prescott, Peter Mandelson and Alistair Darling scathingly recall Blair’s ‘sofa politics’ (p.238-240), whilst others criticise Blair for underestimating the importance of departmental ministers. What Diamond overlooks here is how damaging this particular tableau is – not just within the Westminster bubble but to the wider population. The text’s periodically recondite discussion of the dialectic between BPT and ‘a Liberal Notion of Representation’ obscures a more straightforward and resonant message about how government operates from the perspective of the people for whom it should be working. Prime ministerial powers are not constrained by a written constitution, so ultimately his or her power is dependent solely on the ability to control their parliamentary party (or Coalition); what this omits however is the destructive effects of concepts like sofa politics (or more recently the Chipping Norton set) to wider democratic engagement.

The main downside is that the text does not fully criticise the centralising tendencies of the New Labour governments. There is certainly scope to come down harder on Blair, who infamously doubled the number of Special Advisers and is now widely considered politically toxic. Testament to this soft treatment is the glowing review the text receives from Blairite magazine Progress (of which Diamond is a former Director). Diamond’s preference for highlighting the ‘iterative and mutually reinforcing interaction between continuity and change’ that shapes central government (p.274) seems to prevent the author from administering a killer blow over the lost opportunities of Blair’s statecraft. The closest the book comes to this is in a reference to Matt Flinders’ argument of ‘walking without order’, demonstrating how the New Labour project perpetuated confusion within the civil service. Strangely, this seems at odds with Diamond’s recent opinion that what ‘cannot be tolerated is the default option of ongoing political centralisation that continues to undermine the vitality of our democracy’.

There are a few referencing errors and the Department for Businesses and Skills is at one stage renamed to include Science (p.165) but nonetheless Diamond has a clear, readable style and his arguments feel considered and well thought through. The real strength of this book lies in the data; there are real gems amongst the well-deployed interview transcripts, a particular favourite comes from a Home Office Advisor: ‘[b]ringing in Jeremy Beecham [former chair of the Local Government Association] for a half hour cup of tea is considered to be consulting local government’ (p.242). The arrogance that this typifies seems to get a little lost in the analysis, but I can think of few academic texts that offer this kind of first-hand account. At times Governing Britain feels textbook-like but overall it is illuminating; it is certainly not a kiss-and-tell. There are places where the text feels dilettantish, passing references to Giddens’ Structuration Theory should either have been developed or omitted, and the central theoretical issue of power required significantly more space. I would recommend Diamond’s book to anyone seeking to find out more about the inner workings of central government under New Labour, just remember the author was part of it too. 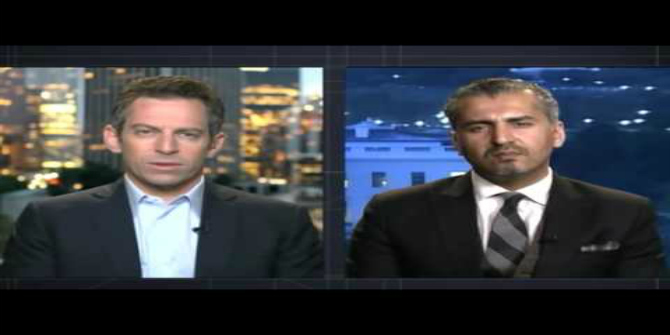 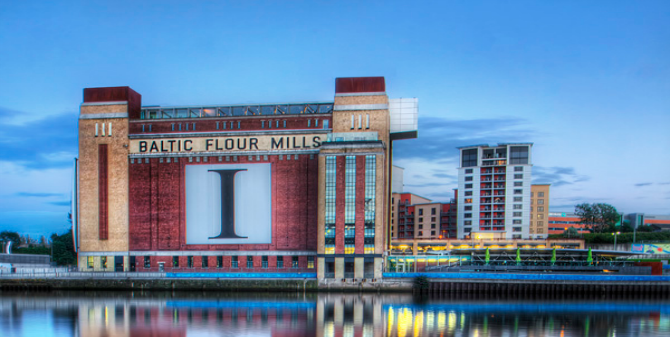