How did American and British policymakers become so enamored with free markets, deregulation, and limited government? Based on archival research and interviews with leading participants in the movement, Masters of the Universe traces the ascendancy of neoliberalism from the academy of interwar Europe to supremacy under Reagan and Thatcher and in the decades since. Paul Kelly finds that the various pieces of the puzzle do not quite fit together into a single picture.

Daniel Stedman Jones’s new book is yet another contribution to the academic reckoning of the global financial crisis. What is distinctive about it is that he provides an analysis and critique of the dominant language of political economy of the last four decades – neoliberalism. Or at least I think that is what he is doing.

The book begins with a survey of the major intellectual sources of neoliberalism, namely Friedrich Hayek and Milton Friedman, although Karl Popper is also mentioned and so, perhaps curiously, is the Freiberg School in post war Germany. The argument turns from the intellectual sources to the growth and dissemination of neoliberal ideas whilst Keynsianism dominated policy making in western democracies. This is followed by an overview of the political crises that led to the rise of neoliberal inspired politicians such as Reagan and Thatcher although the turn to monetarist and supply-side policy-making is also credited to the Carter and Callaghan administrations in the US and the UK. Two case studies of the politics of policy transfer complete the argument which concludes with a short polemical argument linking neoliberalism to the global financial crash. So we have intellectual history for the political theorists, policy-transfer for the political scientists, some political economy for the political economists and the economic historians and polemic for the politically engaged: in effect something for everyone. Although the book is not without merit, and I enjoyed part of the journey, in the end it is overambitious and sadly fails to deliver on its promise.

Although deeply interested in the subject matter and sympathetic to the view that ideas matter, I was disappointed that more attention was not devoted to developing the fundamental thesis. There is an interesting story about the development of opposition to Keynesianism and how this opposition positioned itself to take advantage of the collapse of the Bretton Woods settlement in the early 1970s. Hayek is certainly part of the story and so is Friedman but their relationship is very complex. In the early chapters we get some discussion of the climate of opposition that Hayek was able to exploit in the US and the mention of important figures in the development of the Chicago School. Yet the connections between the various thinkers are ambiguous, fortuitous or at best under explained. Another problem is that the later identification of thinkers as neoliberal tends to colour the story too much. Much of Friedman’s radicalism is obscured by the company he was later to keep and the way in which his ideas were used. The same could be said of Hayek or the Freiberg School (who disappear from the story as we focus on Reagan and Thatcher and their epigones). So when we get to the final conclusion that suggests that the banking collapse and subsequent bailouts undermines the neoliberal policy agenda we are left with a curious non-sequitur. Defenders of Hayek like defenders of Keynes tend to argue that they have been ill-served by their friends and far from being refuted by experience they have yet to be tried: an argument well made by Stephanie Flanders in a recent television series.

A second and related issue is precisely whether the neoliberals were or are, right or wrong? There is much to be said for and against Hayek, Friedman and Keynes but the arguments are complex and difficult to address as part of such a broad agenda. What the book never makes clear is whether the neo-liberals were right – except for the brief and polemical conclusion. Yet at times the argument does seem to assess the arguments. Arguably the conclusion provides a curious vindication for Hayek in that the attempt to have the benefits of unfettered markets without the prospect of failure was always to misunderstand what Hayek intended. There is a partial attempt to examine whether Freidman is right about Keynes, but at other times we are left with the view that ideas are merely epiphenomenal and what is driving policy change are deeper political and economic forces or luck.  But this makes the need for an expanded account of policy change and of intellectual biography all the greater. The book repeats the importance of individuals such as the Butler brothers – Stuart and Eamon – but they seem to pop-up out of nowhere and then shape the world. Were the Butlers lucky cranks or visionary policy entrepreneurs or both? Did Hayek and Friedman convert them or did they merely provide the intellectual armory for ideological positions they were inclined to hold anyway. The various pieces of the puzzle do not quite fit together into a single picture.

Finally the book is ill served by assuming a polemical concept as an ideological unity. Neoliberalism works as a concept only so far as we do not expect too much of it. Like all such concepts once we probe too deeply it melts into the air. What it leaves behind, and what the book at least identifies, are some interesting and complex questions about the interplay between ideas, institutions and luck in shaping politics. In the end I was left with a feeling similar to Marx’s in reading Feuerbach on religion. We cannot merely undo the iniquities of the world around us by trying to un-think the ideas of our predecessors.

Paul Kelly is Professor of Political Theory at the London School of Economics and Political Science. He joined the LSE in 1995 after teaching for five years at the University of Wales, Swansea. Prior to that he held a visiting research fellowship at the University of Chicago Law School and at the Bentham Project, University College London. He graduated from York University with a First in Philosophy and an MA in Political Theory. His PhD is from the University of London, where he spent two years at LSE and a further year at UCL. He is currently editor of the Journal Utilitas. Professor Kelly’s research focuses on: British political theory from the Seventeenth century to the present, especially the political philosophies of John Locke, Jeremy Bentham and John Stuart Mill, Liberal Political Philosophy, especially the work of Ronald Dworkin and Brian Barry, Multiculturalism, group rights and national identity, equality of outcomes and equality of opportunity and theories of social justice. Read reviews by Paul. 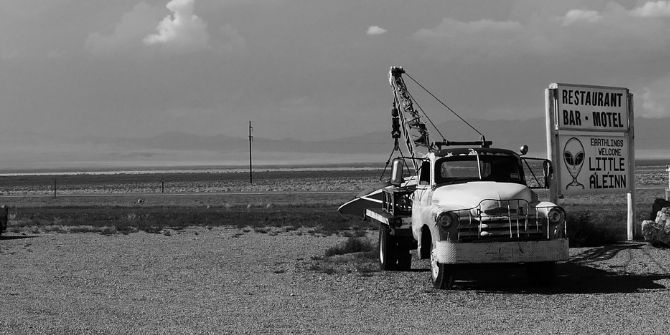 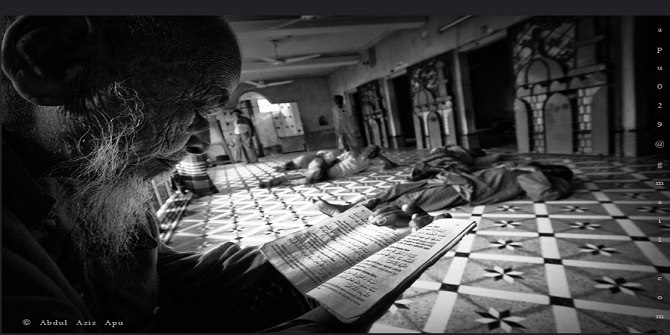