Paul Kelly finds that Jesse Norman’s latest book takes a close look at the idea at the heart of the coalition’s policy agenda, insisting that it’s much more than warmed up Thatcherism. 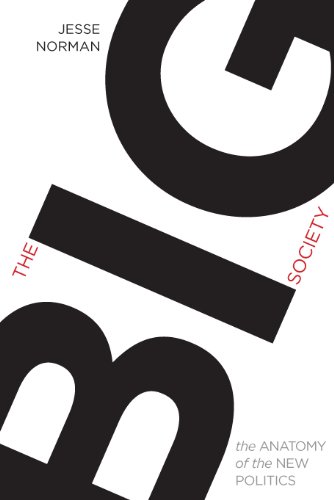 The Big Society: the Anatomy of the New Politics. By Jesse Norman. Buckingham: The University of Buckingham Press. November 2010.

Whereas the ‘Third Way’ succeeded as an electoral strategy and failed as an agenda for Government, the Big Society failed as an electoral strategy but seems to be gearing up for a return as a way of making sense of the Conservative side of the coalition’s policy agenda. That at least is the intention of Jesse Norman, the new MP for Hereford and South Herefordshire and a former director of the think tank Policy Exchange. Norman’s new book provides the most interesting and thought provoking attempt to give substance to the otherwise nebulous notion of the Big Society, which so irritated many Conservative candidates on the door step, but which seems to retain the full support of David Cameron and Steve Hilton.

So what is the Big Society? Norman’s answer takes the form of an argument about ideas. There is much on the present economic crisis and the apparent failure of the state to deliver the enhanced welfare, equality and social justice promised by the left despite the high levels of public investment. In part the book is an indictment of the Blair/Brown years and supports the argument for downsizing the state which is part of the coalition’s policy agenda. A focus on philosophical ideas means we have ample references to Adam Smith of the Theory of Moral Sentiments, there is discussion of Hobbes and Burke and most interestingly there is a discussion of Michael Oakeshott, all of this alongside more on behavioural economics and a critique of the standard economic model of policy analysis – what Norman calls rigor mortis economics.

For Norman, the Big Society is about providing ideological coherence to a familiar set of conservative policy positions to do with free markets, property rights, and low taxation. All this might seem familiar post-Thatcher conservatism and that would be correct, but there is something more and this perhaps gives the clue to why the Big Society is needed and the key to Norman’s argument. Norman’s choice of Oakeshott over someone like Hayek – the darling of 1980s New Right conservatism – is important. Oakeshott combines a hostility to liberal assaults on conventional morality of the sort that might be associated with Roy Jenkins during the second Wilson government, with a more relaxed view of human diversity and difference. John Gray makes much of Oakeshott’s liberalism, a personal liberalism that fits well with the more relaxed attitude of Cameron conservatives to social pluralism and difference.

Yet there is more to be gleaned from Norman’s Oakeshottian ‘Big Society’ discourse and it links with his rejection of the Standard Economic Model. Hayekian economism is easily combinable with, although it does not entail, crude rational choice accounts of human motivation. Theoretical creations such as ‘rational economic man’ serve a purpose but they fail when it comes to accounting for how people act in the real world and especially when they are seen as prescribing social and economic policy. Instead Norman prefers the more complex but satisfactory approach of behavioural economics with less hubristic tendencies and its reliance on ‘nudging’ and the limitations of large scale social transformation.

Yet we are still left with the question of why does all of this matter? In short Norman is concerned with the social basis of a more liberalized economic order. He cannot simply rely on the hidden hand to show that unfettered markets equal maximal welfare, but he is uncomfortable as are many Conservatives with the idea of rampant individualism. So if there must be more than self-interested individuals and we cannot simply rely on the State as social democrats wish, what is left. This is the turn to a middle position between social-democracy and the libertarian individualism of many crude Thatcherites. The Big Society is an attempt to find an intellectual space between individualism and statism. But it is also an attempt to do this without returning to a knee-jerk traditionalism that is uncomfortable with the liberalization of public life since the 1960s. Here Norman parts company with other new Conservatives such as Philip Blond’s Red Tory-ism.

Of course this still leaves the idea of the Big Society as a place holder, although to be fair Norman does offer some policy prescriptions that fit within this new discourse. Of the book, one can also marvel at its ambition whilst being sceptical about the coherence of the overall vision. There is a lot going on in this book and specialists will have much to quibble with. That said, as an attempt to re-orientate conservative thinking and as an attempt to replace Hayek with Oakeshott as the conservative guru of choice, Norman deserves some credit. He has shown that there is some new thinking going on the centre right and that for the left to dismisses this as vacuous or simply warmed-up Thatcherism would be a serious error.

Paul Kelly is Professor of Political Philosophy and Head of the Department of Government at LSE. 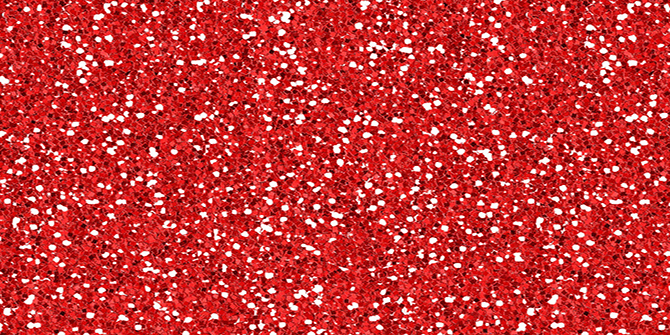