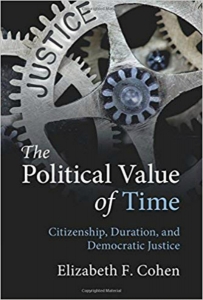 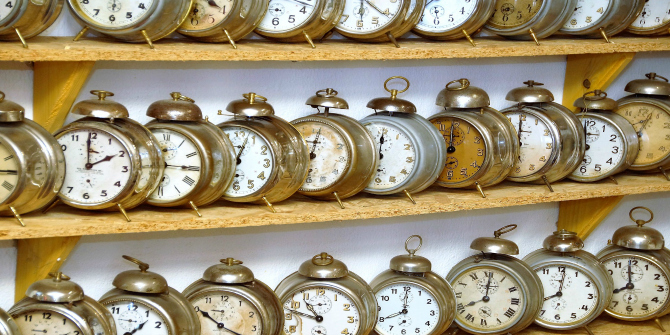 Note: This was first published on LSE Review of Books blog.

Iris Lim is a PhD candidate and editor of the SOAS Journal of Postgraduate Research at SOAS, University of London. Her research looks at migrant experiences of digital governance in London and Seoul.