In Unequal Britain at Work, Alan Felstead, Duncan Gallie and Francis Green examine inequalities in job quality in Britain. The authors look beyond income to explore wider changes to working lives, drawing on data procured through six national Skills and Employment Surveys that asked individuals about their jobs between 1986 and 2012. Dan McArthurwelcomes this book for its detailed and nuanced empirical analysis of recent transformations in the UK labour market. 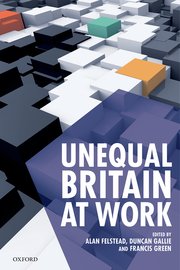 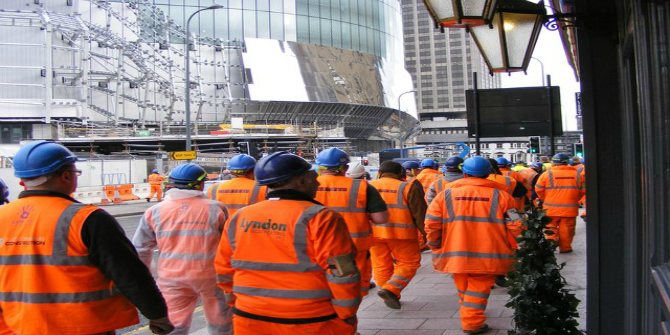