Last week, the Boundary Commission for England presented its proposals for new constituencies based on 600 rather than 650 parliamentary seats. Democratic Audit’s Lewis Baston undertook a parallel analysis in June, and while he finds some similarities, he argues that the Commission may create tri-borough seats, orphan wards and the crossing of the boundaries of upper-tier authorities and counties, which may lead to seats that have little or no community cohesion.

Comparing the initial proposals published by the Boundary Commission for England (BCE) on 13 September with the Democratic Audit (DA) model boundaries published in June, has – as the author of those proposals – been an interesting exercise. In many cases the Commission’s ideas were very similar to mine. Nearly all the South West was uncannily similar (except for south Devon), as were large parts of the South East and West Midlands. Even in areas where the BCE map differs a lot from the DA map there are occasional familiar faces, like ‘Battersea and Vauxhall’.  But there were big differences in some areas, particularly North Yorkshire which was unaffected in the original DA model but reshaped by the BCE.

Some of the differences arise simply because there are, in most regions, a large number of viable alternative maps which reflect to a greater or lesser degree considerations like administrative geography, continuity with previously existing seats, and the always contestable nature of ‘local ties’.

Some of the difference, more interestingly, arises from differences in method – not in the overall rules that were set in legislation, but at the level of policies and assumptions. Some of the assumptions we made in the Democratic Audit model were not reflected in the BCE proposals.

One should start by being gracious, and pointing to a feature of the BCE report which is clearly superior to the Democratic Audit original model. It does not involve splitting any wards, while the original DA model split 13. In part, pressure of time when the DA model was released in June led us to propose some split wards while there were acceptable alternatives that emerged on closer inspection. But there was also an underlying aim of trying to reduce disruptive change and allow constituencies to be constructed that did not cross county boundaries or allow strong continuity with existing seats. This led to several ward splits in metropolitan areas.

The BCE’s avoidance of ward splits, even in difficult circumstances when it must have been tempting, is therefore to be admired. However, it comes at the cost of more radical disruption, plus creating some very peculiar seats in urban areas and crossing boundaries wholesale between London and metropolitan boroughs.

One of the assumptions in the Democratic Audit model was that the BCE would avoid creating ‘tri-borough’ constituencies. This assumption was, unfortunately, inaccurate. We regarded constituencies that contained parts of more than two primary local authorities (it will be inevitable that some constituencies will cover several district councils in two-tier areas) were undesirable. Local government boundaries both reflect and help create local communities of interest and identity. A constituency that combines parts of three authorities is unlikely to have any cohesion as a unit and will command little recognition or local loyalty. Constituency representation, in terms of casework, advocacy of local interests and the valuable but unsung role the MP plays in building networks and partnerships in the local area, will be significantly more burdensome when there are multiple local authorities with which to relate. As well as councils, local business and civic groups are often organised at borough level.

It is possible to produce viable maps which avoid splitting wards while also avoiding tri-borough seats. The tri-borough seats give one reason to expect considerable change between the initial proposals and the revised recommendations.

There were two alternative approaches to creating seats that cross county boundaries that the Democratic Audit model considered feasible or desirable, given that the rules under which the Commission was instructed to work required there to be some seats which straddled county boundaries.

Probably the simplest assumption would be that cross-county seats are pretty undesirable in themselves, and that their number should be minimised. A minimal crossings rule would have produced 15 cross-county seats (3.5 per cent of England outside London).  There is room for interpretation with ‘artificial’ county boundaries, for instance those between Cheshire and the southern boroughs of Greater Manchester, which might involve multiple crossings if that fits better with local ties. But in general, on reflection, minimisation may have been the best working assumption.

However, the number of cross-county constituencies in the BCE initial proposals was surprisingly large. In total, there are 27 constituencies (6.2 per cent of English seats outside London) which straddle county boundaries.

In some regions, the BCE has adopted a minimal crossings rule: East Midlands, South East and South West. It seems to have gone for a version of the ‘best fit’ rule in two regions, West Midlands and North West.

Its recommendations in three regions seem to wander casually across county boundaries. In Eastern England, the Bedfordshire-Hertfordshire border is crossed three times, and there is also an unnecessary (but arguable on ‘best fit’ grounds) Cambridgeshire-Suffolk crossing. In North East the boundary of Northumberland is crossed an incredible four times. In Yorkshire and the Humber there are three constituencies straddling the line between North and West Yorkshire, which is striking given that all the North Yorkshire constituencies are currently the right size.

Several of these cross-county seats involve small additions from one county to a seat based overwhelmingly on another county (for example, a tiny bit of Northumberland in Whitley Bay), a recipe for that section to be marginalised within the politics of the constituency and not represented as effectively as the majority section. While there is much in the BCE report which is inevitable given the constraints under which it was operating, it does appear that there are an unnecessary number of cross-county seats and tri-borough constituencies.

Another feature of the Democratic Audit model was that it went out of its way to avoid splitting smaller towns. These are often the most effective embodiment of community identity, with strong voluntary and social institutions which the ‘big society’ is supposed to cherish. Some splitting is necessary even under the pre-2011 boundary rules and the new rules will require more division of small to medium sized towns. It was impossible to avoid completely in the DA model; suburbs of Dunstable (but not the town itself) were put in with Luton, and Formby was split, for instance.

But the BCE report takes an axe to a swathe of smaller English towns: in Yorkshire there is carnage. The Mirfield seat takes chunks of both Batley and Dewsbury, and Wakefield city is horribly divided. In Surrey, a random chunk of Weybridge is torn off and added to Spelthorne (constructing a seat here was always going to be a problem, because Spelthorne is a very well-defined geographical unit whose electorate falls just short of the threshold).

An orphan ward is a ward of one local authority which is put into a constituency with no other wards drawn from that local authority. Prima facie, it is undesirable to create orphan wards, because it is unlikely that they will have strong ties of identity to the rest of the constituency. If an MP’s casework, networking role and participation in local political debates is focused mostly on the politics of one authority, the electors of the orphan ward are likely to be peripheral to the politics of the constituency. The BCE proposals create nine orphan wards in London alone, while the original DA model had two and it is quite possible to produce a map with only one London ‘orphan’.

The new rules required the BCE to undertake a radical review and suggest a map that bore less relation than previously to administrative geography or community identity. Once the legislation had been passed, this much was inevitable.

However, it does appear that the BCE has been unnecessarily radical in some areas, particularly North Yorkshire, and that it has had an unduly lax attitude to tri-borough seats, orphan wards and the crossing of the boundaries of upper-tier authorities and counties.  However, its decision to avoid any ward splits is welcome and sensible.

It is possible, even within the rules, to draw a tidier map than the BCE has done. One is tempted to take a Machiavellian reading of some of the odder proposals like ‘Mersey Banks’ – that it is so preposterous that it exists to attract representations in the consultation period. By withdrawing it later on, the BCE can show itself as responsive and provide an illustration of the new consultation procedures ‘working’. Or it may just have been that there was insufficient time for better thought-out proposals given the need to cover the whole of England in a period of months. 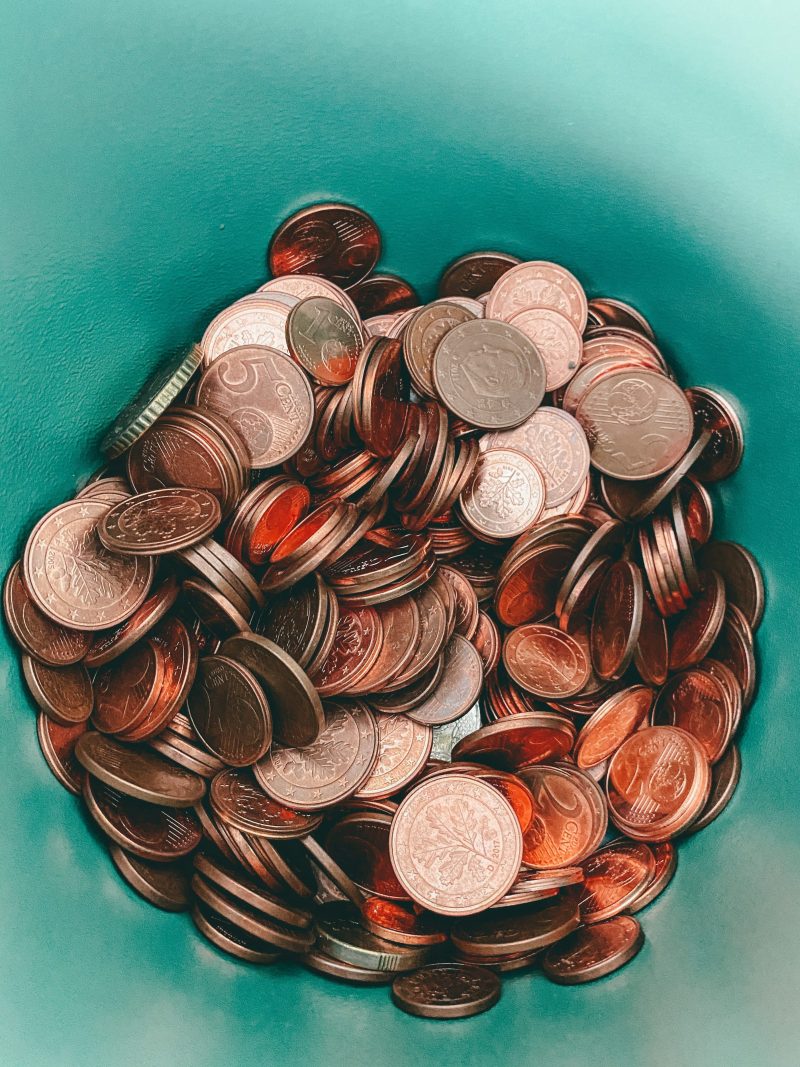