British involvement in the Iraq War, and the political contestation it generated, highlight important questions about British politics and the conduct of security policy. How did the government seek to create a narrative that Iraq was a threat requiring military action? To what degree was Blair successful, and why? Jarrod Hayes explains that, at least in part, the answers lie in British political identity: how the British understand themselves as democrats and good international citizens.

Until Brexit, few issues generated as much political controversy in modern British history as the 2003 decision to invade Iraq. Titanic political forces were clearly at work, from the year-long effort by Blair and his ministers to make the case for the invasion, to the House of Commons debate on the eve of the invasion, to the thousands (perhaps millions) of people who poured out onto streets across the UK to protest.

Before proceeding, it might be useful to take a brief step back to consider the relationship between identity and threat. The pursuit of security in the international system is rarely straightforward. Short of an outright invasion, considerations of security always involve a more-or-less calculated risk about what another actor/state will do with capabilities both real and potential. That is, security policy is undertaken in response to beliefs about threat, which simultaneously influence and are influenced by imagined future scenarios of conflict. But predicting the future—as political leaders, societies, and social scientists have learned—is an incredibly difficult task. A wide range of factors shape the behavior of social collectives like states, and to make matters more challenging the interactions between these factors change over time.

International security as a field is a complex, constantly evolving one. That would be the case if there were only a handful of actors. But with nearly 200 states and many more non-state actors, the complexity overwhelms human mental capacity. Thus, leaders and the societies they lead need cognitive shortcuts to cut through the complexity, allowing them to make sense of the international security environment. Identity is one such shortcut.

We know from decades of work in social psychology that humans think in terms of identity all the time. It gives them a sense of positive distinctiveness and a basis for creating social networks. Identity also works to lighten our cognitive load by ‘depersonalizing’ others. Rather than seeing others as unique, richly complex individuals, identity allows humans to simplify or flatten others into exemplars of whatever identity that has been activated. That identity in turn carries with it a range of behavioral expectations of the other as well as the self.

By activating a given identity for an other, a corresponding identity is activated in the self. That identity may be the same (for example, we both like the same football team) or it may be oppositional (for example, we support rival football teams). Thus, identity is always relational, and it brings with it a set of behavioral expectations. In the context of international security, these expectations can be very helpful for policy makers if they seek to establish the existence of a threat. If a particular identity has, through past experience, come to be associated with military threat, then invoking that identity can be an effective as a basis for making a threat claim.

Consequently, how are identities activated and the resulting political impact has substantial significance for international security. Here we return to the ‘stories’ aspect in the title of this post. Identities are activated through the security narratives presented by political leaders. This is clear in the case of British involvement in the Iraq war. In the lead up to the March 2003 invasion, Blair and various members of his government crafted a security narrative that emphasized the authoritarian nature of the Iraqi regime. This emphasis was not accidental. A year before the invasion, in March 2002, Blair wrote in a memo to his Chief of Staff that the, “The persuasion job on this [Iraq as a threat to the UK] seems very tough…Public opinion is fragile.” The solution to that problem, Blair argued, was “to re-order our story and message. Increasingly, I think we should be about the nature of the regime.” And that is what his government did.

Perhaps evidence of the efficacy of Blair’s war story is clearest in the Parliamentary debate over the authorization of force that took place on the eve of the invasion. Not surprisingly, the characterization of Iraq as a nondemocracy (and therefore a threat) dominated as the single most referenced way of making sense of Iraq. Clearly, the Blair government’s yearlong efforts to ‘be about the nature of the regime’ had found success in the Parliament, resonating with how MPs understood Britain as a democratic political entity. They also found success in the general public. Public opinion polling in the lead up to the invasion found consistent majority support for the idea that Iraq posed a threat to the United Kingdom. 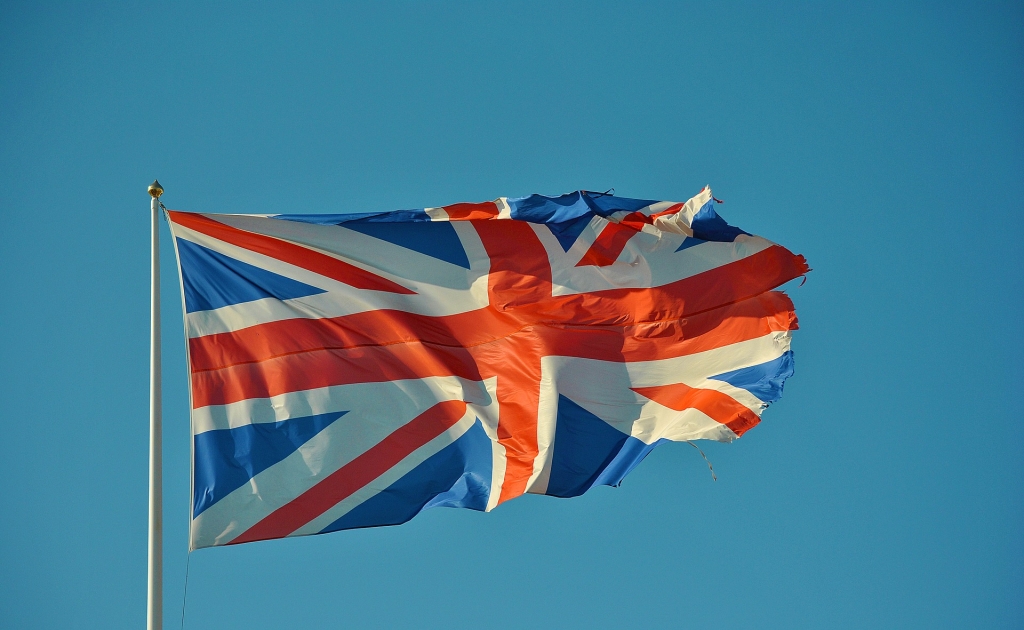 Throughout the yearlong prelude to invasion, Blair and his government also made the case that invading Iraq would uphold the credibility of the UN. This narrative put Blair in a difficult position. Should the United Nations, through the Security Council (UNSC), refuse to provide authorization of the invasion an important pillar of Blair’s security narrative would be undermined. Indeed, when the UNSC authorization did not materialize, Blair was put in the politically costly position of ignoring the UNSC while simultaneously claiming the military invasion upheld the credibility UN.

Why did Blair place himself in such a position? After all, his counterpart in the United States, President George W. Bush, paid very little attention – rhetorical or otherwise – to the UN. There is evidence that the the audiences for whom Blair was crafting his security narrative forced the position. For example, in the Parliamentary debate over the authorization to use force the UN was held up as crucial security authority. While the debaters disagreed on whether using force without UN authorization undermined or supported UN authority, there can be little doubt that the UN was at the center of the debate.

The emphasis on the UN also reflected a resonance in popular opinion. Blair had succeeded in convincing the public that Iraq posed a threat by activating the democratic element of British political identity. However, another aspect of British political identity impeded Blair’s ability—on the basis of his security authority as prime minister—to also make the case for the use of force. While the foundation of the UN’s security authority in British political identity is not clear, there can be little doubt that the UN did have that authority in 2003. Polling throughout the lead up to the invasion shows majority support for the use of force only if the UN gave its authorization. Herein lies the key to the political turmoil that roiled the UK in the aftermath of the invasion. The British public turned to two security authorities—one domestic and one international—to make sense of whether Iraq posed a threat and what to do about that threat.

In the end, the British invasion of Iraq demonstrates the power of identity in the war stories political leaders tell. It provides a way for policymakers and publics to make sense of the complicated international security environment and come to terms with potential future risks. But political leaders, even popular ones like Blair, do not operate with a free hand. They are constrained by the political and social contexts in which they operate.

So, while Blair purposely sought to activate the democratic element of British political identity, that element was not created entirely at that point; it was already part of how the public understood British political identity. The case also suggests that identities, once activated, constrain as much as they empower. It may very well be that Blair’s activation of the democratic aspect of British political identity played an important role in fixing the security authority of the UN. In the end, the security authority of the UN blocked Blair’s ability to gain public consent to use force, with consequences that arguably continue to play out in the British body politic.

Note: the above draws on the author’s published work in Foreign Policy Analysis.