The recent revelation that Cambridge Analytica was able to acquire the Facebook data of 50 million people has led to a surge of interest and questions around what companies do with people’s data. Amidst all of this, little attention has been paid to the feelings of those whose data are used, shared, and acted upon. According to Helen Kennedy, more qualitative understanding of how different people experience, negotiate, trust, distrust, or resist big data and data mining is required.

It’s been an exciting time for those of us interested in what companies do with people’s data. The revelation that Cambridge Analytica got its hands on 50 million people’s Facebook data and that Facebook, at least until 2015, made this possible, enabling apps to access not only user data but also that of their friends, has thrown issues that some of us have been researching, teaching, and talking about for a number of years into the public eye. 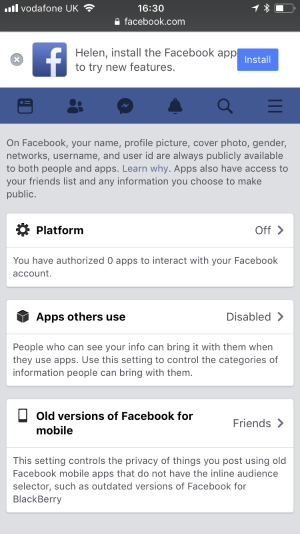 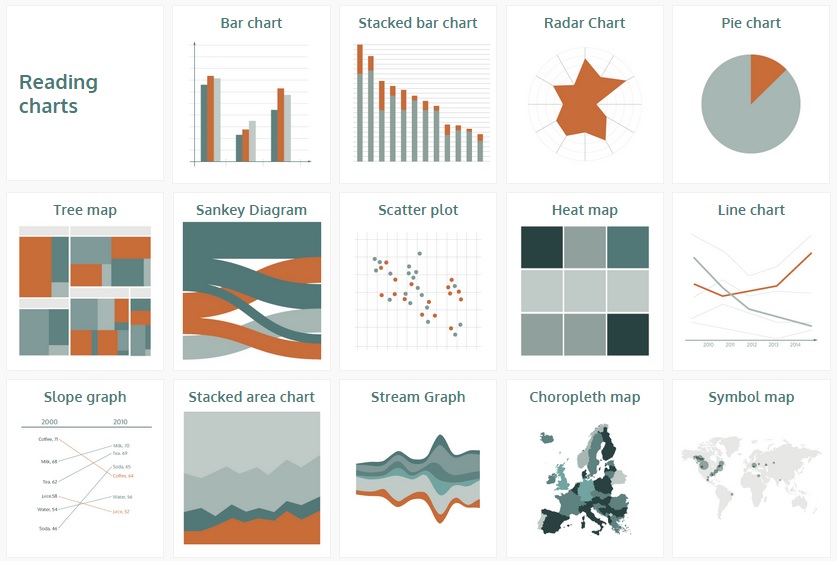 Note: this article was originally published on the LSE Impact Blog.

Helen Kennedy is Professor of Digital Society at the University of Sheffield. Her research has focused on: social media, data in society, data visualisation, inequality, digital labour, digital identity and other things digital. Recent work has explored how non-experts relate to data visualisations, and what happens when social media data mining becomes ordinary. She is interested in critical approaches to big data and data visualisations, how people experience and live with data and the relationship between datafication, well-being and justice.

All articles posted on this blog give the views of the author(s), and not the position of LSE British Politics and Policy, nor of the London School of Economics and Political Science. Featured image: Pixabay (CC0).

What the Queen dare not say: Government idea machine running on empty?