With the upcoming mayoral elections, our attention turns to mayors and their powers. Ben Worthy and Mark Bennister reflect on the terms of Ken Livingstone and Boris Johnson. They draw on their new paper to explain what it is that we can learn from how the two first elected mayors of London ran the city.

To lead a huge global city regarded as ‘ungovernable’, the mayoralty of London offers a powerful platform but relatively weak powers. The office of London Mayor has power over transport and planning but has far less money that their equivalents in Paris or New York, and is caught politically between central government above them and the 32 London boroughs underneath them. The two mayors did claw back some greater clout over time, over areas such as policing and the Olympic legacy, but the office remains surprisingly short on power and financial muscle.

On paper, the two mayors’ similarities are remarkable. They were exactly the sort of colourful individuals who were supposed to revitalise local government and innovate with policy. Both were controversial, party rebels, mavericks, and skilled political operators with highly attuned media skills and presence: as ‘Ken’ and ‘Boris’ they were two of the few politicians in the UK to be known by their first name. Their two ‘friendly’ and maverick exteriors also concealed political ruthlessness – they even seem to share the same unhealthy obsession with ill-informed and ill-advised Second World War comparisons.

Both mayors governed London at times of economic expansion. They used publicity to make up for weak powers and were pushed by their powers towards transport and planning: Livingstone gave permission to 27 tall buildings and, although Johnson promised to put a stop to any ‘drab, featureless and phallocratic’ towers, he then authorised 437. They also struggled with deeper, cross-cutting issues such as housing. While Boris built a few more houses than Ken (partly because he changed the designation of what was ‘affordable’) both fell far below their targets. Both their mayoralties constantly courted controversy and, because of their patronage powers, the two mayors each built a US style system (a Kenocracy and Borisocracy) and later faced charges of corruption and cronyism. 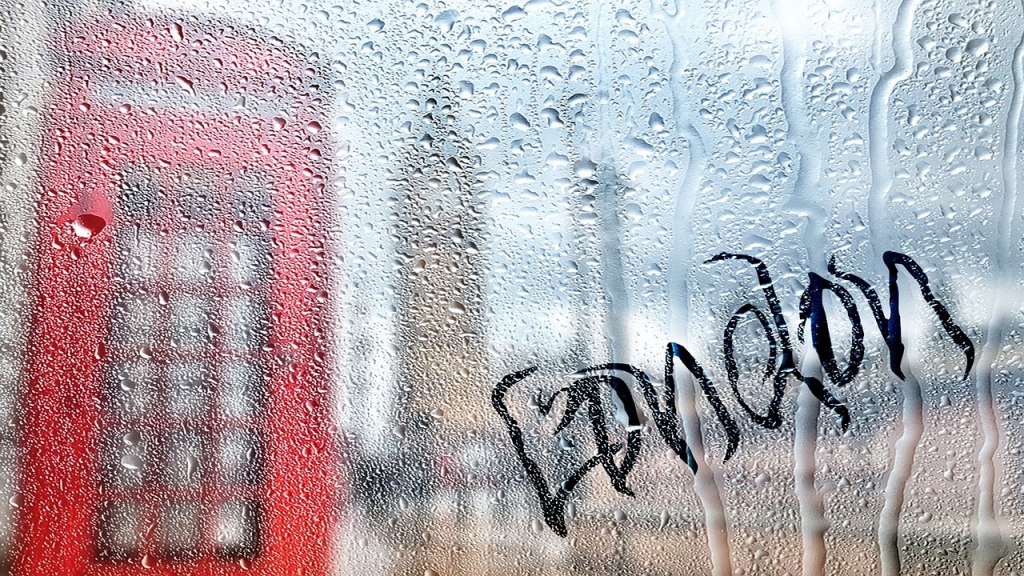 However, it is their differences that are the key to understanding what they did in London. In the 1980s, Livingstone governed the city of London as head of the Greater London Council and had local government experience that stretched back to the late 1960s. Not only had he run London for 6 years but as ‘Red Ken’, he endured hostility and perfected the art of populist showmanship while pushing radical (and sometimes unpopular) policies. By contrast, Boris had no local government experience and very little time in political office. His skills were more presentational and journalistic: Johnson was, as one assessment put it, ‘long on charisma and short on detail’.

As mayors, this translated into rather different aims. Livingstone had a multicultural, egalitarian vision of London which fed a set of clear policy aims. Johnson adopted a more cautious approach wrapped up in what one biographer called a ‘Merry England Conservatism’, and championed cycling, lower tax and ‘old’ buses. His caution and populism was shaped by his desire for higher office.

Their very different experience also told. Livingstone was seen as an expert delegator and executive, with an experienced team, but was prone to provoking controversy and polarising opinion. Livingstone lost focus in his second term when he was suspended from office for a month for bringing his office into disrepute after likening a Jewish reporter to a concentration camp guard and went on to fight a virtually open war with the media. By contrast, Johnson delegated detail to others and allowed a series of very able deputies to do the ‘running’ of London while Johnson did the photo ops. The press enjoyed a far less hostile relationship with the ever-entertaining Johnson.

Perhaps the greatest difference is in policy terms. Livingstone pushed ahead with the radical congestion charge that succeeded against most predictions. In echoes of his time at the Greater London Council, he also pushed cheaper transport and a series of symbolic policies including civil partnerships. On the world stage, he helped with his one time nemesis Tony Blair to win the 2012 Olympics and was widely praised for his response to the 7/7 bombings. He also created a series of London embassies across the world (nicknamed ‘kenbassies’ by the media).

Mayor Johnson constantly chased spontaneous events and opportunities and made headlines: he thrived in the 2012 London Olympics hanging off a zip wire. Johnson was far more modest in policy terms, with his most recognised policy being his famous ‘Boris Bikes’. Following his penchant for media attention, Johnson pursued ‘showy’ ideas from cable cars to buildings and promoted several grand projects that failed to come to fruition, from London’s ports to the Olympic Park to a new airport on the Thames Estuary (dubbed, of course, ‘Boris Island’). Boris Island also avoided the controversy over expanding Heathrow that could prove divisive for his mayoralty and for any parliamentary seat near London. As with Livingstone, Johnson suffered a series of distractions. His two terms and his entire mayoralty were, in some senses, a preparation to fulfil his ambitions for higher office (and to become Prime Minister).

The two mayors, as many predicted, clashed with bodies above and below. The two mayors also used their office to negotiate but also challenge central government – at times there seemed to be a running London-Whitehall battle. Livingstone went to court over the partial privatisation of the London Underground tube, sided with strikers and spoke out against Iraq. Johnson also regularly fell out with central government, though this was a little more about positioning and frequently stole the limelight from the Prime Minister at a succession of conferences and events. Most damaging for Cameron, Johnson broke Conservative party policy in calling for a referendum on the EU from 2009 onwards, and also became a champion for lower tax – twin areas, by a strange coincidence, that would curry favour with backbench Conservative MPs who would vote in a leadership election. Both mayors clashed downwards with London’s local authorities, especially over planning – though Ken more than Boris, who championed ‘outer London’.

So despite their ‘cheeky’ and rebellious styles, Livingstone and Johnson proved to be very different London leaders. This FT article argued that ‘one reason for [mayors’] popularity is that with so little power not much can go wrong’. This may be somewhat exaggerated (think how a failed congestion charge would have undone Livingstone or a messy 2012 Olympics for Boris). Both ‘Ken’ and ‘Boris’ used their time as Mayor of London as a platform for personality-led politics and policy. Livingstone’s mayoralty was a platform for personalised change while Johnson’s was one for personal ambition.

The full paper ‘Rebels as Local Leaders? The Mayoralties of Ken Livingstone and Boris Johnson Compared’ can be read here.