No charges will be made against Conservative candidates who allegedly broke electoral law during the 2015 campaign. The first reaction of some of those involved was to feel vindicated, their second was to attack the regulators. Alistair Clark explains the importance of electoral law, and writes that, with trust in politics being already weak, politicians should be supporting the regime, whatever its flaws may be.

After almost a year’s worth of investigation by assorted actors, the Crown Prosecution Service (CPS) have finally ruled that no prosecutions will be brought in almost all of the cases referred to them by 14 police forces of allegations of Conservative Party MPs and agents failing to account properly for candidate spending. One file from Kent Police remains under investigation. This marks the effective end of a long-drawn out process.

Campaigners have not been slow to criticise the CPS decision. There had been claims from some quarters that the general election had been called in a diversionary attempt to distract from these investigations. The speculation was that successful convictions might see Theresa May lose her small majority. By calling an election in which she was expected to win a large majority, this danger was averted, or so the argument went.

The investigation was prompted by a series of journalistic inquiries by Michael Crick and the Channel Four News team into how Conservative Party battle buses full of activists were accounted for. The argument made was that the activists bussed into constituencies were actually campaigning for local candidates. As such, their expenses, including hotel bills and so on, should have been included in constituency candidate spending. Had this been done, it would have put many local campaigns over the permitted limit and given them an unfair advantage which they benefited from, thereby breaching electoral law. While ignored by much of the media, it was covered in places, including a detailed ‘long read’ in the Guardian.

The Conservative Party, the candidates/MPs, and agents involved denied the charges and the speculation that they were involved in the decision to call a general election. Those hoping that Conservative candidates and agents might have been convicted have been, to put it mildly, unhappy with the CPS decision. The agents and candidates/MPs involved, understandably, feel vindicated by the CPS’s judgement. It has removed considerable uncertainty for them personally. 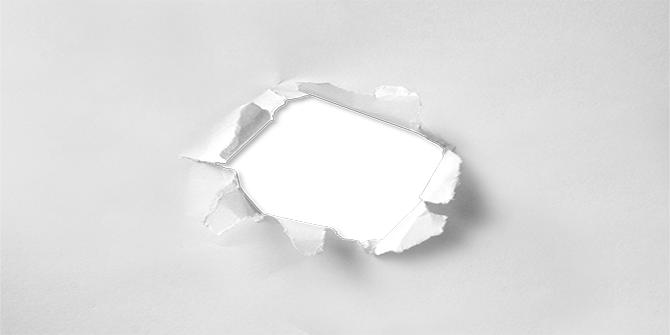 Both party and candidates/MPs have come out fighting. Patrick McLoughlin, Chairman of the Conservative Party, has suggested that the allegations were ‘politically motivated and unfounded complaints that have wasted police time’. Karl McCartney, apparently on behalf of the candidates and MPs involved, has publicly called for the resignation of senior managers at the Electoral Commission, calling it an organisation ‘wholly unfit for purpose’. He added that it was unfair that only Conservative MPs had been investigated. This echoes earlier claims by the 2016 Pickles’s review into electoral fraud that the Electoral Commission’s remit should be reduced, albeit in his case the argument was, somewhat ironically given these current cases, for it to focus more narrowly on party finance and national campaign expenditure.

What can we make of all this? The first thing is that charges were always unlikely, despite what campaigners may have hoped. If people had been watching carefully, FT Law and Policy Commentator David Allen Green published a detailed blog on the claims as far back as June 2016 where he indicated the high standard of proof that would have been needed to press charges. In short, dishonest intent needed to be demonstrated. This was always unlikely. By-elections were not going to happen.

Secondly, what appears to have happened is that the Conservative Party did exploit loopholes in legislation. As the CPS statement notes ‘it is clear agents were told by Conservative Party headquarters that the costs were part of the national campaign and it would not be possible to prove any agent acted knowingly or dishonestly’. In truth, the balance between what counts as national and local spend is ambiguous, particularly where the two campaigns overlap. This was not new. Phil Cowley and Dennis Kavanagh briefly discuss this in their account of the 2015 general election campaign.

Electoral law and its enforcement is widely acknowledged to be a mess. The Law Commission (and its sister organisations in Scotland and Northern Ireland) have called for electoral law to be reformed, combined into one document. Even if this happens, loopholes will no doubt remain. As I have argued in a recent article in Party Politics, parties often seek loopholes in the laws they are regulated by. The Conservatives are not alone in this; Labour did so as well in the ‘cash for peerages’ episode, while the DUP were connected with exploiting Northern Irish rules on anonymous donations during the EU Referendum.

Thirdly, does this amount to vindication for the Conservative Party? The candidates and agents will be rightly relieved by the CPS statement. However, the Conservative Party itself cannot in any way claim that the effective end to this saga amounts to a vindication. Indeed, the CPS explicitly notes the role of party HQ in its statement. The Electoral Commission issued a report on their investigation into the claims about the Party’s spending and its response to the investigation. They fined the Conservatives £70,000 for assorted breaches of the Political Parties, Elections and Referendums Act (PPERA) 2000, primarily for failings to account properly for various expenses. This was the largest fine the Commission have ever issued. In light of the CPS judgement, it is worth noting that the Commission noted:

Fourth, contrary to claims of bias being made of it, it is clear that the Electoral Commission strives to execute its functions in party regulation in an independent manner. Thus, the Conservatives are not the only party to have fallen foul of spending regulations recently. In other high-profile compliance cases, Labour were fined £20,000 for undeclared expenses in the 2015 general election, including the infamous Ed Stone while the Liberal Democrats were also fined the same amount for undeclared expenses.

More generally, this highlights a pattern, whereby political regulators are reliant on parties providing them with information so they can do their job effectively. The parties seek to exploit loopholes in that legislation and regulation to maximise any advantage they may perceive. When the regulatory costs of such a regime begin to bite on parties, there is a ramping up of comment, or ‘voice’, against the regulators involved. Finally, having created an environment for doing so by such voice, there is a chance that parties will seek to ‘exit’ the original regulatory regime by seeking to change the law.

Aspects of this framework are clearly evident in the case of Conservative election spending, particularly in relation to exploiting loopholes and using ‘voice’ to push back against regulation. Yet, to appear to undermine regulators and the law risks further harming trust in the political process and electoral law. Trust in politics is already weak enough. While the law may need tidying up and compliance enforced, it is nonetheless incumbent upon all parties, not least the Conservatives after this unedifying episode, to ensure compliance with the law and with regulations which have been created by parliament. Such regulation, through bodies such as the Electoral Commission, has made politics more transparent, whatever the flaws in the regime may be. Such transparency should be defended, not traduced. Democracy demands no less.

Alistair Clark is Senior Lecturer in Politics at Newcastle University. His research interests involve political parties, electoral integrity and political regulation. He is currently working on a second edition of his book, Political Parties in the UK (Palgrave). He tweets @ClarkAlistairJ. 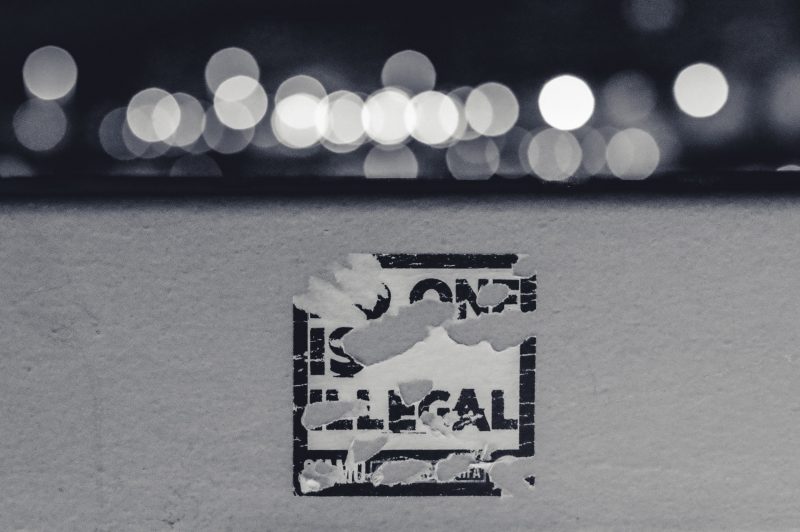