Four individuals who served as Labour leader have had the whip withdrawn, three of whom after serving as leader; the fourth, Michael Foot, had the whip withdrawn (and then reinstated) long before he was elected to Labour’s top post. Christopher Massey discusses the historical context of the decision to suspend Jeremy Corbyn.

On 29 October 2020, Jeremy Corbyn, Labour Leader between September 2015 and April 2020, was suspended from party membership and had the Labour whip withdrawn in parliament. What led to Corbyn’s suspension was his response to the publication of the Equalities and Human Rights Commission’s October 2020 report into the Labour Party’s handling of anti-Semitism under his leadership. The Islington North MP was not suspended because of the findings in the report, but due to a press release, which first appeared on Facebook, and in which he stated that anti-Semitism had been ‘dramatically overstated for political reasons.’ The Labour Party clarified that he had been suspended ‘for a failure to retract’ his words. Corbyn immediately criticised the party’s decision to suspend his membership and withdraw the whip, but later edited his original Facebook post to remove the above passage.

Whilst the Labour Party has had numerous disciplinary battles throughout its existence with its membership and even some Members of Parliament, the withdrawal of the Labour Party whip from a former leader is far rarer. Before Corbyn’s suspension, the last time a former Labour leader had the whip withdrawn from them was 89 years earlier with the expulsion Ramsay MacDonald, Labour’s sitting Prime Minister in 1931. An MP since 1906, MacDonald led the party between 1911-14 and 1922-31. In the latter years, MacDonald took Labour into government for the first time, forming two minority administrations in 1924 and 1929-31. However, his decision to offer the resignation of the 1929-31 Labour Government, and crucially to accept the King’s commission to form a new National Government, led to his ultimate expulsion. The vast majority of the Parliamentary Labour Party moved to the opposition benches, unable and unwilling to accept cuts to public expenditure, in particular to unemployment benefit, during the 1931 Depression. On 22 September 1931, the Labour Party expelled MacDonald and his followers. Yet, the party’s new leader, Arthur Henderson, opposed such a move, refusing to sign MacDonald’s letter of expulsion. Yet, MacDonald’s expulsion was  supported by the wider party, with every divisional Labour Party in the country repudiating their former leader for forming the National Government.

Two further incidents of the whip being withdrawn from former Labour leaders are less well known. George Barnes, Labour Leader between 1910 and 1911, had the whip removed in 1918 for refusing to resign from David Lloyd George’s wartime coalition, which the Labour Party had at that stage decided to leave. Barnes successfully stood as a Coalition Labour candidate at the subsequent 1918 election against the official Labour candidate. Finally, Michael Foot, Labour leader between 1980 and 1983, had the whip withdrawn in March 1961 for opposing his party’s (and leader’s) position on defence.

The withdrawal of the whip from Barnes and Foot did not seriously threaten the party’s future. Barnes quit politics when Labour made the decision to stand a further candidate against him in 1922, whilst Foot had the whip returned in 1963, long before becoming leader in 1980. However, MacDonald’s expulsion caused a real crisis in the Labour Party and the subsequent 1931 election saw Labour reach the electoral nadir of returning only 52 MPs. The events of October 2020 could, at worst, also precipitate such a split. The Sunday Times journalist, Gabriel Pogrund, reported that the Socialist Campaign Group of Labour MPs were debating on how to react to Corbyn’s suspension ‘with resignation on the table.’ Such decisions are being made in the backdrop of the left moving into direct conflict with Labour’s new leader, Keir Starmer.

Since Starmer’s election in April 2020, the left has publicly opposed the new leader’s positions on numerous occasions. The parliamentary left opposed the sacking of Rebecca Long-Bailey from the Shadow Cabinet in June 2020, whilst some MPs, including Corbyn, broke the whip by voting against Starmer’s position on the Overseas Operations Bill and the Covert Human Intelligence Sources Bill in September and October 2020 respectively. Moreover, outside of parliament, Momentum stated that they would ‘lead criticisms of Keir Starmer, especially if he continues to attack the Left.’ In a similar vein, the left have actively opposed Corbyn’s suspension and the decision to withdraw the Labour whip. Corbyn himself claimed his suspension was a ‘political intervention’, whilst his ally and Labour’s former Shadow Chancellor John McDonnell stated the suspension was ‘profoundly wrong.’ Momentum labelled the decision ‘reckless’ and ‘profoundly unjust’. More broadly, the 34-member Socialist Campaign Group of Labour MPs, of which Corbyn is a member, tweeted that they ‘firmly oppose the decision to suspend Jeremy Corbyn.’

It is unclear if the EHRC report, alongside Labour’s action in suspending Corbyn’s membership, will change the public’s perception of anti-Semitism within the Labour Party and contribute to a revival of the party’s electoral fortunes. Even post-Corbyn, in July 2020, YouGov recorded that 28% of the public believed Labour was institutionally anti-Semitic with only 29% believing that it was not. Yet, these figures marked a slight improvement from the final poll taken during Corbyn’s leadership in November 2019, where 35% of the public believed Labour was institutionally anti-Semitic. A snap YouGov poll taken on the day of his suspension indicates widespread support for Labour’s decision to suspend Corbyn. 58% of respondents stated that the suspension was the ‘right decision’, compared with only 13% who believed it was the wrong decision. Amongst Labour supporters at the 2019 election the margins were narrower, but 41% still claimed the decision to suspend Corbyn was correct, with 26% against. Although the attitude of the wider public, at future elections, and the wider Labour membership towards the events of 29 October 2020 remains to be seen, it is clear that the decision withdraw the whip and suspend Jeremy Corbyn is a major moment in the history of the party which has very few historical precedents.

Christopher Massey is Lecturer in Politics and History at Teesside University. 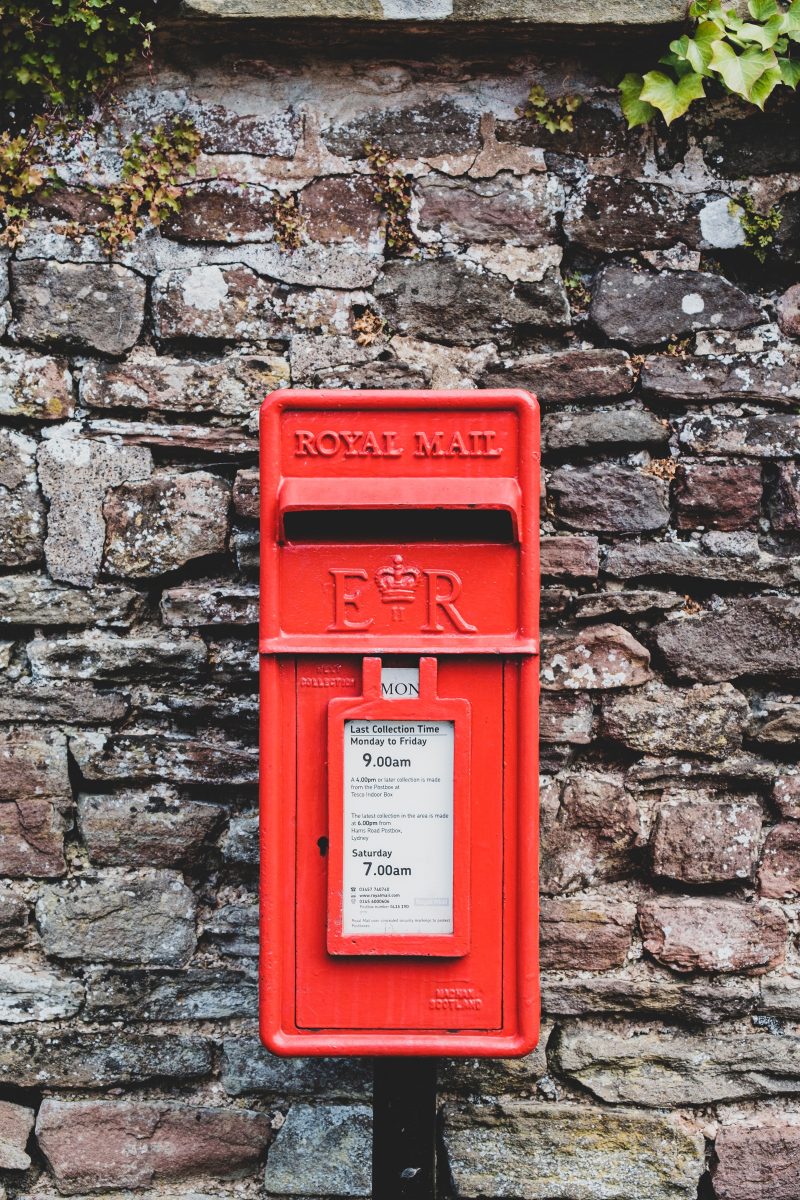