The resignation of Sir Philip Rutnam after a series of clashes with Priti Patel comes at a time when coronavirus is nearing pandemic status, and tackling it will require a cross-government response. In this context, write Craig Prescott and Mark Eccleston-Turner, not only is it an irresponsible time to embark on a turf war with civil servants, but a poor response to one of the greatest tests that this government will face will eat up Johnson’s political capital.

In circumstances and tone, Sir Philip Rutnam’s resignation is without modern precedent. Regardless of whether Sir Philip ultimately prevails in his legal action against the Home Office, the process will reveal how Secretaries of State and civil servants can lose trust in each other. In the long term, reform is the most likely outcome. Yet, the entire episode poses pressing and immediate questions that the government must answer. The UK, along with the rest of the world, appears to be on the verge of a pandemic. One of the most fundamental duties of the state is to prepare for such events, and to prepare for the worst-case scenario.

While the government doesn’t have a coronavirus preparedness strategy, it does have a Pandemic Influenza Strategy, from which we can gleam some of the potential problems which HM Government could be about to face. The strategy refers to such a pandemic as ‘one of the most severe natural challenges likely to affect the UK’, which ‘in the absence of early or effective interventions’ would likely lead to ‘social and economic disruption, significant threats to the continuity of essential services, lower production levels, shortages and distribution difficulties’.

The UK has no recent experience of pandemics. The unique nature of a pandemic is that it requires a truly cross-government response led by the epicentre of government. This means the Prime Minister, and the Secretaries of State and senior civil servants of those departments most involved, including the Home Office. In some scenarios, panic over food or medicine shortages could lead to pockets of unrest, challenging the police and other emergency services, who in turn are likely to be short-staffed, as they succumb to the virus just like the rest of us.

Under the Cabinet Office’s grading of emergency events, a serious pandemic is likely to be a ‘Level 3 Catastrophic Emergency’, the highest level, defined as ‘one which has an exceptionally high and potentially widespread impact and requires immediate central government direction and support, such as a major natural disaster, or a Chernobyl-scale industrial accident. Characteristics might include a top-down response in circumstances where the local response had been overwhelmed, or the use of emergency powers were required to direct the response or requisition assets and resources. The Prime Minister would lead the national response’.

In this context, it appears to be astonishingly irresponsible time to embark on a fractional turf war with civil servants. In a recent lecture at King’s College London, Tony Blair explained that Labour’s core problem at the 2019 election how its confused approach to Brexit combined with the rest of the manifesto added to their inherent lack of credibility. This allowed the Conservatives, despite events since the 2016 referendum, to maintain a reputation for being able to deliver a pragmatic governance of the country. Increasingly, this reputation is now at risk.

Those in Downing Street may well intend to recast Whitehall in a whole range of exciting and innovative ways to deal with the big challenges facing the UK between now and the middle of the century. A genuine attempt to ‘level up‘ the economy across the regions is long overdue. For any organisation, change of the scale being considered will be difficult, fractious and at times enormously controversial. This is especially so for those who have risen to the top of the existing structures.

A messianic focus on the grand vision, at the expense of more immediate priorities as they arise, risks the very delivery of the vision. A poor, uncoordinated response to coronavirus will simply eat up Johnson’s political capital – the precise thing he needs in order to deliver the policies and reforms for which he was elected. It is always worth remembering, as William Hague once explained, that the Conservative Party is an absolute monarchy ‘qualified by regicide’. Indeed, Margaret Thatcher was ousted from No 10 when she ultimately lost the support of her Cabinet, even though her majority was larger than the eighty-seat majority Johnson won in December 2019.

Apparently, Harold Macmillan never actually said ‘events, dear boy, events’. Instead, he said that the greatest difficulty facing a Prime Minister is the ‘opposition of events’. The uniqueness of the challenges raised by the coronavirus mean that it is one of the greatest tests that this government will face. Yet, key figures in the government appear to be looking in other directions. To do anything less than to tackle the coronavirus head on, pulling on all the levers of government at their disposal, would be a dereliction of duty, and one that will cost both Johnson and the Conservative Party dearly.

Craig Prescott is Director of the Centre for Parliament and Public Law at the University of Winchester.

All articles posted on this blog give the views of the author(s), and not the position of LSE British Politics and Policy, nor of the London School of Economics and Political Science. Featured image credit: Hello I’m Nik on Unsplash. 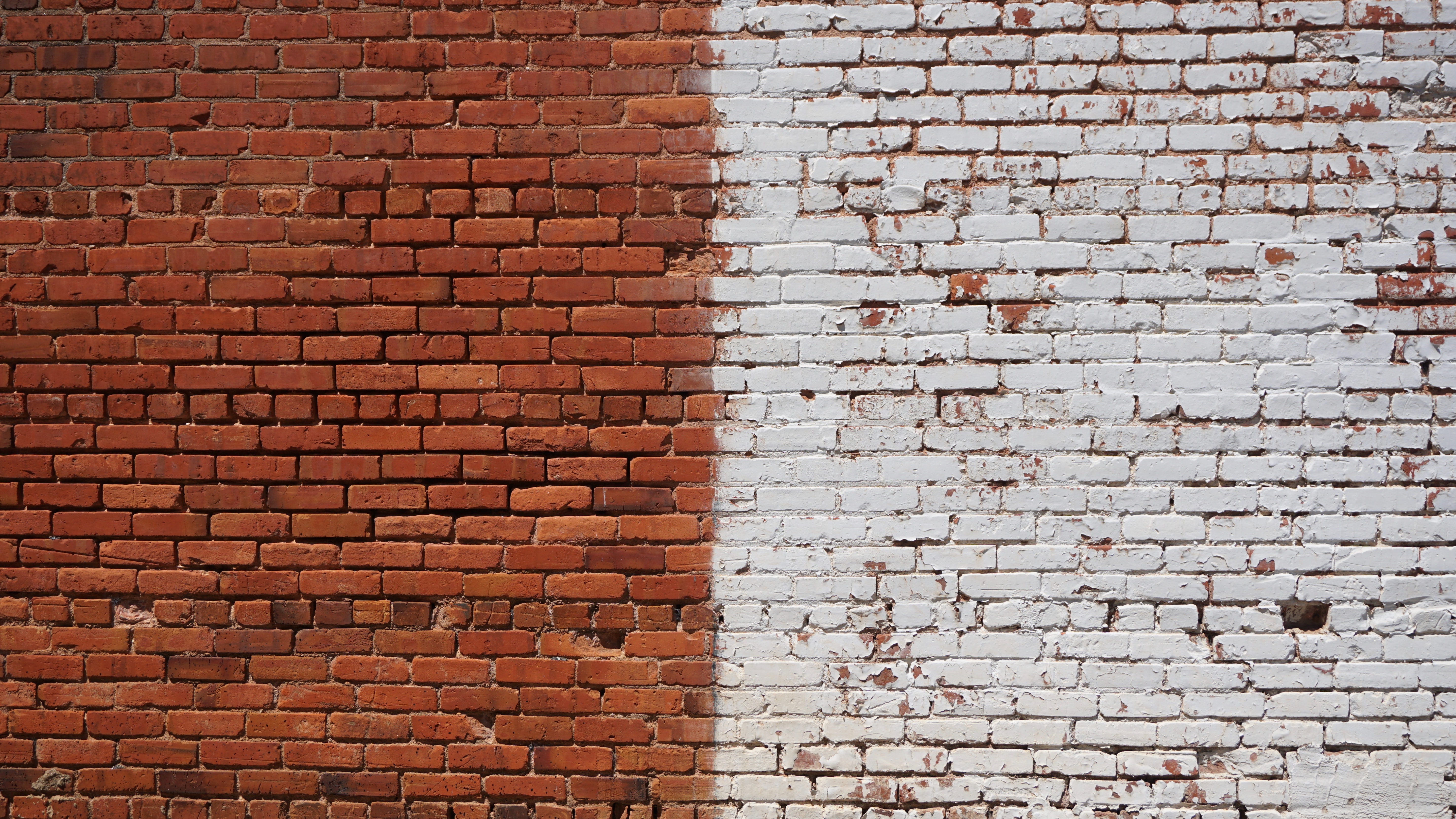