Craig Johnson summarises some of the economic challenges facing Wales in the wake of the coronavirus pandemic. He writes that alongside these difficulties, there are also opportunities to make positive changes in order to bolster economic recovery and resilience.

The COVID-19 pandemic is having a profound impact on the Welsh economy. It is an unprecedented shock to a Welsh economy already weakened by retrenchment and austerity in the public sector following the 2008 financial crisis, in addition to the challenges posed by Brexit. The pandemic adds to these challenges and exposes existing vulnerabilities. Nonetheless, it also provides an opportunity to think about the role of state and society.

The first challenge is the length of time the recovery will take, and the resultant short- and medium-term contraction of the economy. The Welsh Government’s lockdown exit strategy, like the other UK nations, prioritises restoring economic activity and public services. But the recovery will take time and the economy will contract in the meantime. The key test will be how economic activity is restored, and the action taken now will define the future.

A second challenge is the unequal effects of the crisis, both within and between UK nations: the coronavirus will not be a great leveller. Wales has specific characteristics that set it apart from the rest of the UK. Whilst some of these mitigate against any expected downturn (e.g. a greater proportion of workers are employed in the public sector in Wales), others present distinct challenges. Wales has a higher proportion of workers on low pay and working in shut-down sectors like retail and hospitality.

A third challenge is that Wales’s economic fate is not entirely in its own hands. The tax base has dramatically reduced as a result of the lockdown, which will reduce the Welsh Government’s budget, and a crisis of this magnitude requires key, state-led economic interventions. State intervention – through job retention schemes as well as tax and welfare support – is crucial but responsibility for it largely rests with the UK Parliament. The Senedd and Welsh Government have neither the powers nor the borrowing capacity to act alone.

So, the challenges being faced are huge. Yet evidence also points to a number of key interventions that can be taken to sustain and support economic activity in the medium and longer term.

Both the Welsh and UK Governments will need to find ways to continually support people who have been made particularly vulnerable by the pandemic. As well as addressing vulnerabilities, the longstanding economic priorities of skills and infrastructure remain as important as ever. And it is clear that some businesses and sectors will recover in different ways to others.

Some businesses, such as some retail outlets, will require support while they gradually return to something resembling normal economic activity. Other businesses, such as those in the hospitality sector, will require more sustained support as a return to normal will take longer, and employees’ labour and skills cannot be withheld for that long. A small but important third group of Welsh businesses may need tailored support, such as those in rural tourist areas, which do not have an obvious alternative source of income and activity while the pandemic is being tackled.

This asks a lot of government and its capacity to effectively support the economy. Mariana Mazzucato argues that COVID-19 ‘requires a rethink of what governments are for: rather than simply fixing market failures when they arise, they should move towards actively shaping and creating markets that deliver sustainable and inclusive growth’. This would require the state to proactively drive growth, with a more explicit focus on specific sectors and places.

Adopting a version of this approach is reliant on a number of considerations. Does the Welsh Government have capacity to play such a proactive role in the Welsh economy? Do other institutions like local government have the capacity to do so? If not, how can this be created? My colleagues have already shown the debate needs to be had about local government resilience and sustainability in Wales. It also raises questions about the role of other actors, such as universities, anchor institutions, the third sector and businesses themselves. An advisory group set up by the Welsh Government is likely to be considering many of these issues.

The pandemic has also reminded us of the fundamental importance of the state. Jonathan Portes argues that it was not the 2008 financial crisis itself that reduced life expectancy and economic wellbeing for the poorest in Britain, but the underfunding of the state and welfare system that underpinned the UK Government’s austerity response in the aftermath. There is an interdependence between investment in public services and welfare, and a dynamic economy. Supporting those made vulnerable by the virus and its impacts will provide crucial employment and wealth creation opportunities, and in turn finance public services for the benefit of future generations.

These challenges are multifaceted and require a systematic and agile government response. There will be trade-offs and impossible decisions for governments to take too, and with that should come as much clarity, transparency, and scrutiny as possible. But while this is a challenge not seen in our lifetime, the evidence suggests that the pandemic also offers a key window of opportunity, and that there are responses which, if adopted, could support a more sustainable and resilient Welsh economy in the future.

Craig Johnson is a Research Associate with the Wales Centre for Public Policy.

All articles posted on this blog give the views of the author(s), and not the position of LSE British Politics and Policy, nor of the London School of Economics and Political Science. Featured image credit: by Марьян Блан | @marjanblan on Unsplash. 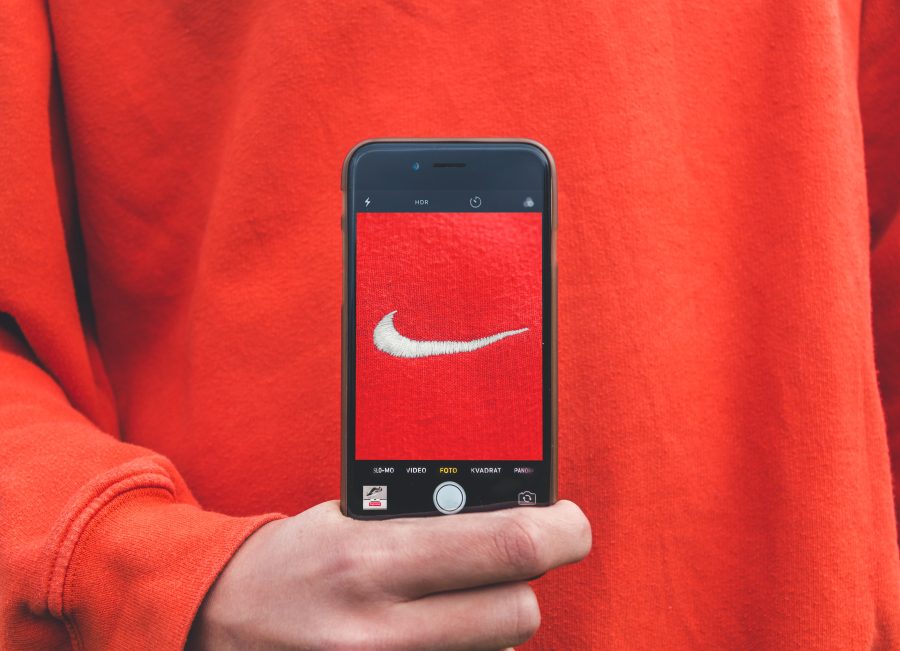 Economics at a crossroads (again): how to restore confidence in the profession after COVID-19