Britain imports a lot of dairy produce, nearly all of it from the EU. At home, the industry employs a large number of workers from the rest of the EU. Jan Bakker and Nikhil Datta estimate that dairy will become more expensive after Brexit. Even if Britons switch to UK-produced dairy, it will take some years for domestic herds to meet demand.

Brexit will invariably result in an increase in trade costs for UK-EU trade; however, there is significant uncertainty surrounding the size of this rise. Studies attempting to project the economic impact of Brexit often assume trade cost increases to be constant across sectors. We take a closer look at different components of post-Brexit trade costs which are likely to be specifically important for the dairy industry, such as customs declarations, rules of origin costs, animal and food-specific regulations, and imposed check times and port traffic.

As long as the UK is a member of the European Union, goods can move seamlessly through UK ports, going to or coming from the EU. Outside of the Customs Union this will no longer be the case and customs inspection will take place, which will add to waiting times at border points. Recent research from Imperial College London has estimated the impact of vehicle checks onto the peak-time traffic queue. Using their results, we calculate that an extra seven minutes of check times per vehicle at Dover would imply at least £111 per container increase in transportation labour costs alone at the current wage rate. When one considers the loss of perishable goods, lorry maintenance and general equilibrium effects (all importers and exporters will require more driver time, pushing up wages) this will likely increase. Currently the average check time at the border for goods traded with non-EU countries stands at 20 minutes. 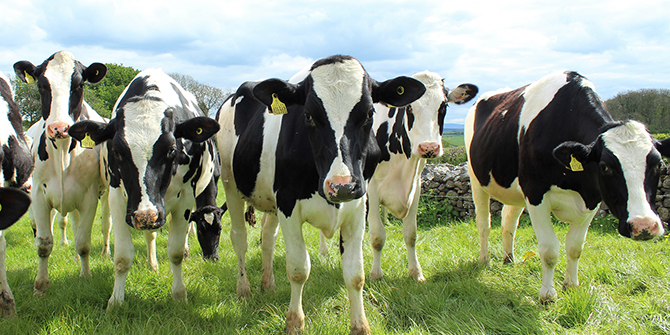 Without a customs arrangement, the dairy sector will be particularly affected by potential border checks as its products are classified as products of animal origin which undergo additional controls at border checkpoints. For example, veterinary control checks incur costs of £50.60 per 6 tonne consignment and an additional cost of £45 per consignment for organic certification. The British Veterinary Association has estimated that there will be a 325% increase in the demand for vet checks at the border and importantly, almost half of the newly registered vets in 2016 were non-UK EU graduates. The latter of these two issues points to some first signs of exposure of the dairy industry to migration restrictions. These two forces, increasing labour demand and reducing supply, will invariably result in either increased vet check prices, or, as all products of animal origin shipment must go through these checks, longer waiting times at the border.

Nevertheless, more than a third of businesses in the food and drink industry indicated that their business would become unviable if they lost access to (non-UK) EU nationals, indicating that there is likely to be upward pressure on wages and labour shortages for certain occupations. As well as vets, we find heavy goods vehicle drivers is an important exposed occupation for the dairy industry. Labour force data suggests these drivers already experienced a rise in nominal wages of around 10% since the referendum. This is in line with reports from industry insiders indicating difficulties in hiring lorry drivers as the sterling depreciation reduced European driver’s real wages in their home currency. 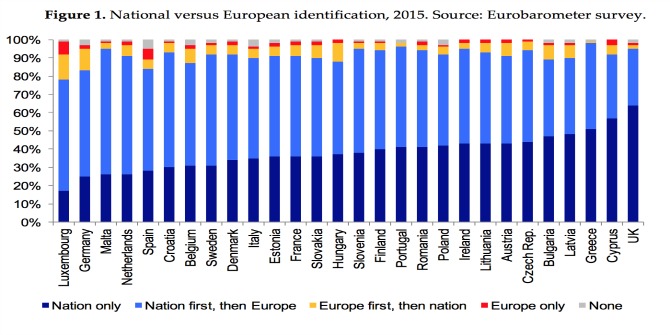