Durham Moot: creating a space to debate important issues in an open and constructive way

Durham Moot: creating a space to debate important issues in an open and constructive way

On July 11th, the Durham Miner’s Gala (DMA) will gather for their annual meeting, long after coal mining has gone and at a time when many are disillusioned with politics. The event is a testament to the importance and resilience of community, writes John Tomaney. The DMA is also organising an event called Durham Moot which aims to rebuild a more engaging politics and create the conditions for a genuine debate that escapes the narrow frame of party calculation and media sensation.

Hanging in Sunderland AFC’s Stadium of Light is the banner of the Monkwearmouth Lodge of the Durham Miner’s Association (DMA). The image on the banner depicts the moment in 1869 when the nascent union forced the cancellation of the yearly bond which tied each miner to a coal-owner in a relationship akin to slavery. Providing evidence of the adage that the British labour movement owed more to Methodism than Marx, the motif of the banner quotes from the Book of Isaiah: “Come let us reason together”.

In July, tens of thousands of people again will gather behind bands and banners at the Durham Miner’s Gala. At a time when we are told there is a disconnection between politics and people, the “Big Meeting” remains an impressive occasion. The survival of the Gala, which is almost as old as the DMA, is all the more remarkable when we consider that the pits have gone, communities have been transformed for better and for worse and ways of life have altered in unanticipated ways since the death of King Coal. Yet the appeal lingers.

The Gala today is primarily an expression of the importance and resilience of community. Historically though it fulfilled many functions, among which was its role as a place for debate. The Gala traditionally was a space for thinking aloud about how to make a more just, egalitarian and better society. In the aftermath of a general election where there was a widespread sense that the big issues were not discussed and that language of debate was further coarsened, the case for remaking a space for debate is strong.

This need seems especially pressing in places like County Durham and others parts of the North of England. Politically and economically such places seem apart from the rest of England. The electoral map in County Durham remains painted red but with the Conservatives replaced by UKIP as the effective opposition in many places. What does this mean and does it presage future change? The government promises a “northern powerhouse” but what are the implications of this for former mining communities in places like the North East? The region has seen the emergence of new industries and rising living standards for some, but huge social and economic challenges remain. The cultural scene is vibrant despite straitening resources, but region’s media continues to shrink. The Gala was an expression of a way of life and values of solidarity but it is unclear what these mean to today’s young people.

These among many other questions need careful consideration but where is the space for people in the region to debate them in an open and constructive way? With this question in mind the DMA and New Writing North have teamed up to create a new space for a debate about our common future that is in the tradition of the Miners’ Gala. Its aim is to contribute to a culture of thoughtfulness in the way we address our common concerns in a way that the language and practice of Westminster or the dominant news media is unable or unwilling to countenance.

Among the issues that seem especially important is the current state and future prospects of our communities. The miners’ banner maintains, “The past we inherit, the future we build”. What can the different generations learn from each other? The 800th anniversary of the Magna Carta points to the long struggle for democratic rights, but we live in age of widespread disillusion with politics. What would it mean to rebuild a more engaging politics in a place like County Durham? Above all, how do we create the conditions for a genuine debate about our needs and aspirations that escapes the narrow frame of party calculation and media sensation? Is it possible to have an informed and productive conversation about the future?

We’ve called the event Durham Moot. Why Moot? It’s an old English word that, in its adjectival form suggests something subject to debate, dispute, or uncertainty, or as a noun refers, historically, to an assembly held for debate or a regular gathering of people having a common interest. It captures usefully what we are trying to achieve. Come, let us reason together.

John Tomaney is Professor of at the Bartlett School of Planning, UCL. 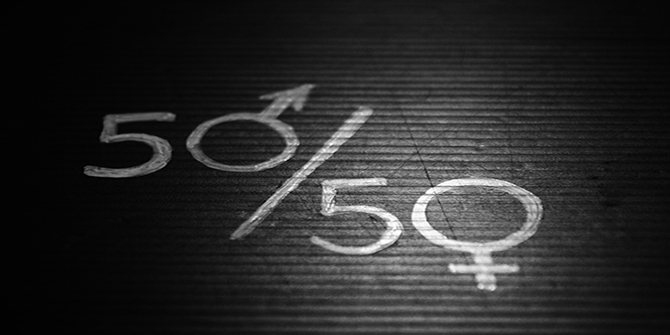 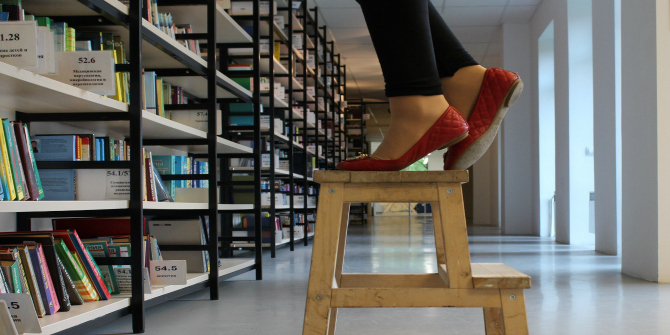