With clear evidence that young people’s early experiences in the labour market can shape their working lives, the question is what can be done to support young people from different ethnic groups as they transition into work. Ceri Hughes writes that ensuring quality apprenticeship opportunities are accessible to young people from ethnic minorities is more important than simply increasing the number of apprenticeships available.

Youth unemployment is considered a global problem. In the UK, whilst the overall rate of youth unemployment was 17 per cent in 2014, the rate amongst young people from Black ethnic backgrounds was more than double that (at 36 per cent). The rate for White young people was slightly lower (16 per cent). This new paper asks whether key policy measures that are designed to support youth labour market transitions could be doing more to tackle ethnic disparities in the youth labour market. 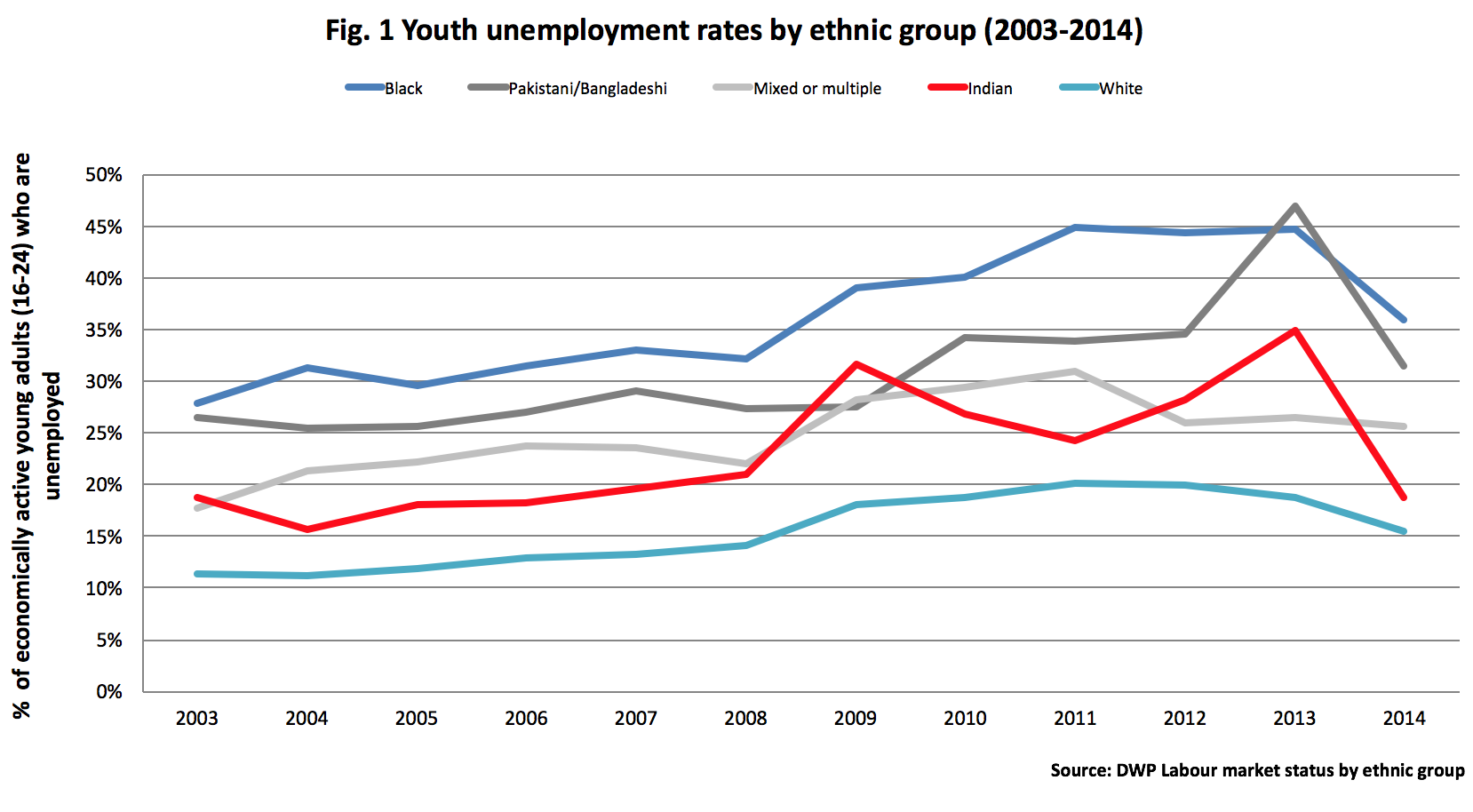 The role of apprenticeships

These numbers show that under-representation of ethnic minority young people in apprenticeship is a missed opportunity in terms of supporting successful youth labour market transitions.

There is no national strategy that seeks to address ethnic labour market disparities. One reason for this is that the nature and causes of these disparities vary widely both within and between ethnic groups. This means that formulating policy initiatives that focus in on ethnicity alone may not bring us nearer to a solution: there is an overlap between the challenges facing young people from ethnic minorities and those affecting disadvantaged young people.

But action should be taken to address these disparities. Evaluations of specific targeted initiatives, such as the Diversity in Apprenticeships Pilots, have identified good practice in terms of improving access to apprenticeships, including establishing close links between employers and schools, and offering mentoring opportunities and taster days. Such initiatives need to be backed up with accessible and impartial careers advice services which provide young people with the opportunity to consider whether an apprenticeship is right for them.

Addressing ethnic labour market disparities is an enduring policy challenge, which teaches that we cannot expect one policy lever to improve outcomes across the board. Apprenticeships are not therefore going to solve the equality and diversity issues evident in the labour market. But with the government putting considerable resource into this agenda they are a good place to start. The government has set a target to support the creation of 3 million apprenticeships by 2020; yet we need to look beyond the numbers – the quality and accessibility of those opportunities is key.

Note: This article draws on material included in a new report commissioned by the Joseph Rowntree Foundation. The article represents the views of the author and not the position of the British Politics and Policy blog, nor of the London School of Economics. Please read our comments policy before posting.

Ceri Hughes is a Researcher at the New Policy Institute where she is working on a review of trends in poverty and social exclusion in the UK for the Joseph Rowntree Foundation. She previously worked at The Work Foundation and her broader research interests include welfare reform, labour market disadvantage and skills policy. 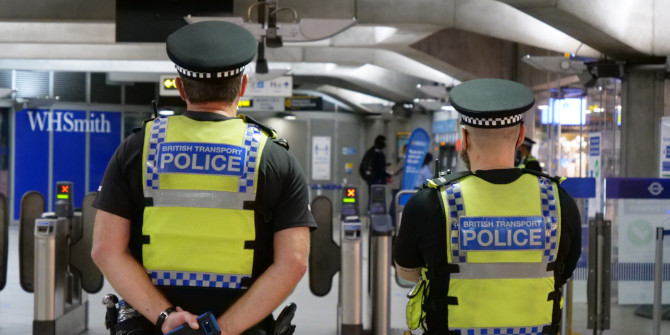