It might be hard to believe that a domestic worker – or anyone – is currently forced to sleep on a bathroom floor or is locked up in a house. Yet such experiences are very real for those who come to the UK on an overseas domestic worker visa, writes Virginia Mantouvalou. She explains how the current system – which provides a six-month, non-renewable right to stay – does not allow such workers to change employers. Those who run away due to appalling experiences are thus unable to find a new job and become undocumented. She writes that changing the visa system is the only way forward, if the UK is to treat everyone as human. 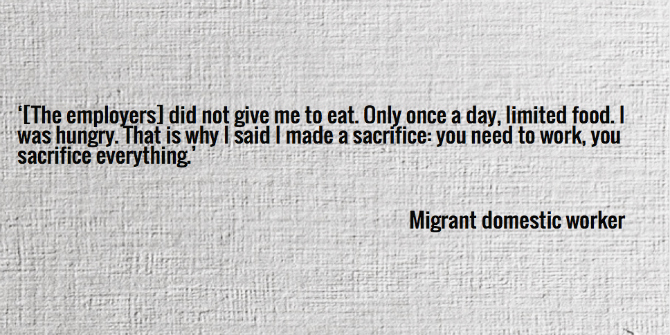 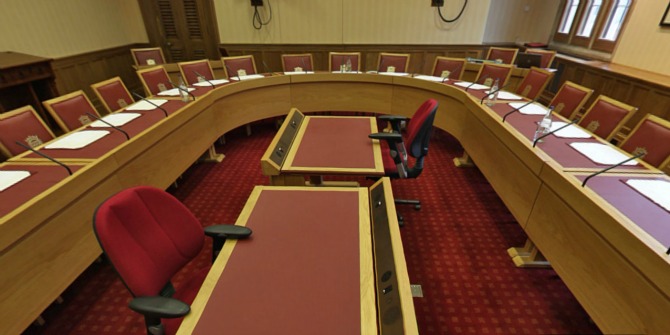 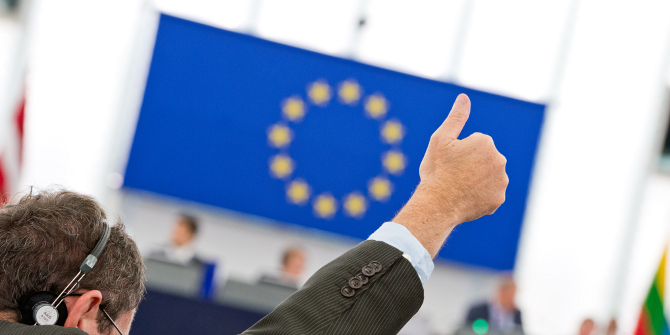 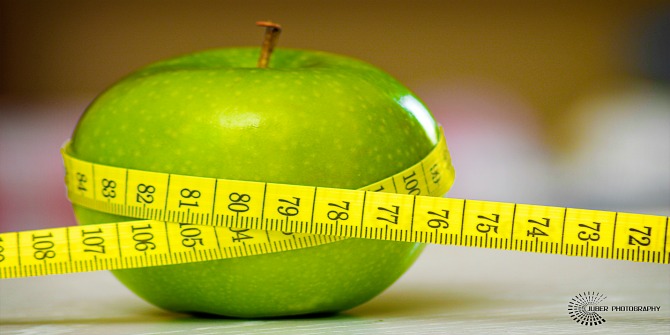