If the last few weeks of campaign coverage have been anything to go by, would anyone have predicted that Nick Clegg would be the new political darling on the morning after the first televised election debate?

Four polls show Clegg to have been the viewing public’s clear winner last night, with stunningly high averages over the other two leaders, even in the most conservatively estimated poll done for Sky News.

The Liberal Democrat leader’s strategy of distancing himself and his party from the other two seemed to pay off. And the public seemed to warm to his efforts to talk in a relatively unaffected manner about the issues, and to weave the questions from the audience into his summing up.

Clearly, this is only the first debate of three, and it is still early. But this result must have important implications for the next few weeks.

For a start, it will give Nick Clegg a much-needed profile (and confidence) boost.

Quite likely too it will have to raise levels of awareness amongst Labour and Tory strategists about how they both relate publicly to the Liberal Democrats, with one eye on the possibility of a hung parliament.

The next TV debate, on International Affairs, takes place next Thursday night on Sky. 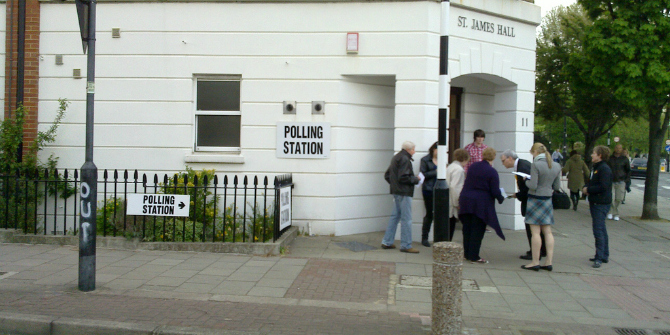