In this post, the team at electionforecast.co.uk discuss their current predictions for Scotland. In 2010, not a single Scottish seat changed party hands. In 2015, it is likely that 70% of Scottish constituencies will return an MP from a different party to Westinster.

See Nicola McEwen’s analysis of the campaign in Scotland here.

The likely electoral change in Scotland in 2015 will be entirely without precendent in modern British politics. Labour’s dominance in Scotland has been a mainstay of UK politics throughout the post-war period. In only two elections since 1945 has Labour failed to win a majority of seats in Scotland: once in 1951 and once in 1955. This continued in 2010, where Labour won nearly 70% of the seats north of the border. 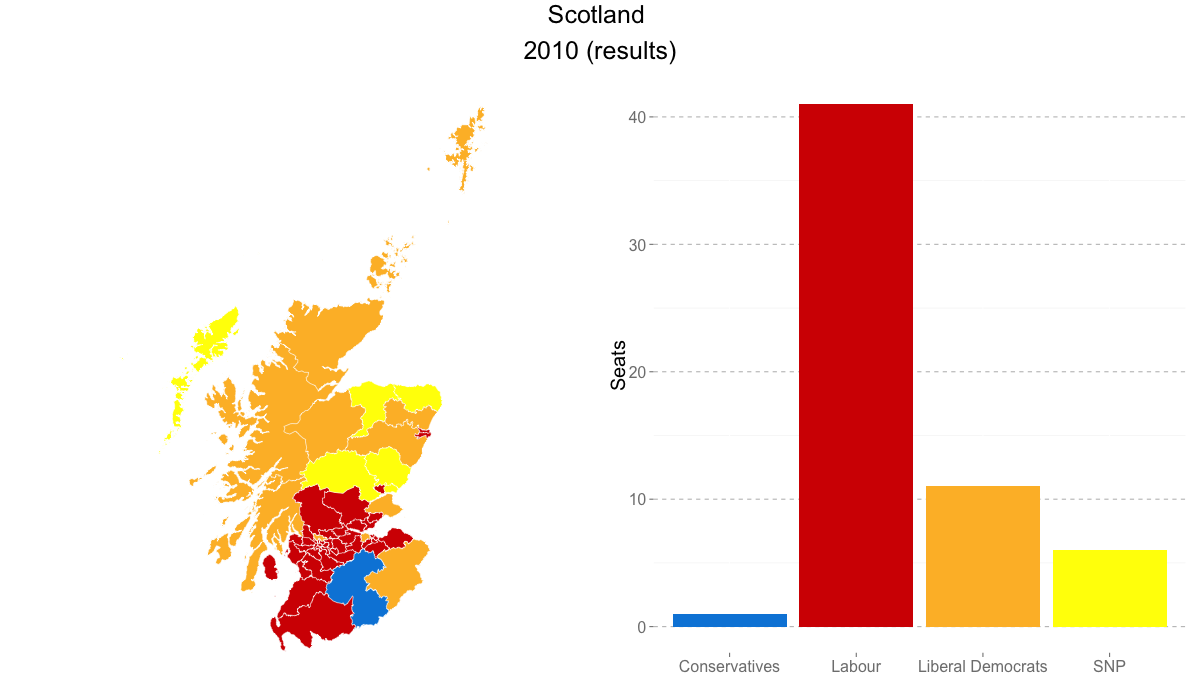 Our headline forecasts for the region suggest that the change in Scotland will dwarf that of any other electoral region. Our model suggests that nearly 70% of Scottish seats will change party hands on May 7th. The next closest region is the South West where 19% of the seats are likely to switch party – largely thanks to the collapse of the Liberal Democrats. The shift in Scotland is all the more remarkable given that none of the Scottish seats changed hands in 2010 (except for two seats that Labour regained after losing them in by-elections). It is hard to overstate just how remarkable the shift in Scotland has been.

The map below gives our point predictions for each constituency in the region. Our current prediction is that the Labour will lose 32 seats to the SNP. The Liberal Democrats are also forecast to lose 9 seats (1 to Labour, 1 to the Conservatives, and 7 more to the SNP). In addtion, we predict that the Conservatives will hold on in Dumfriesshire, Clydesdale and Tweeddale and Labour will continue to represent 9 constituencies including Glasgow North East, Edinburgh South, and Dumfries and Galloway. 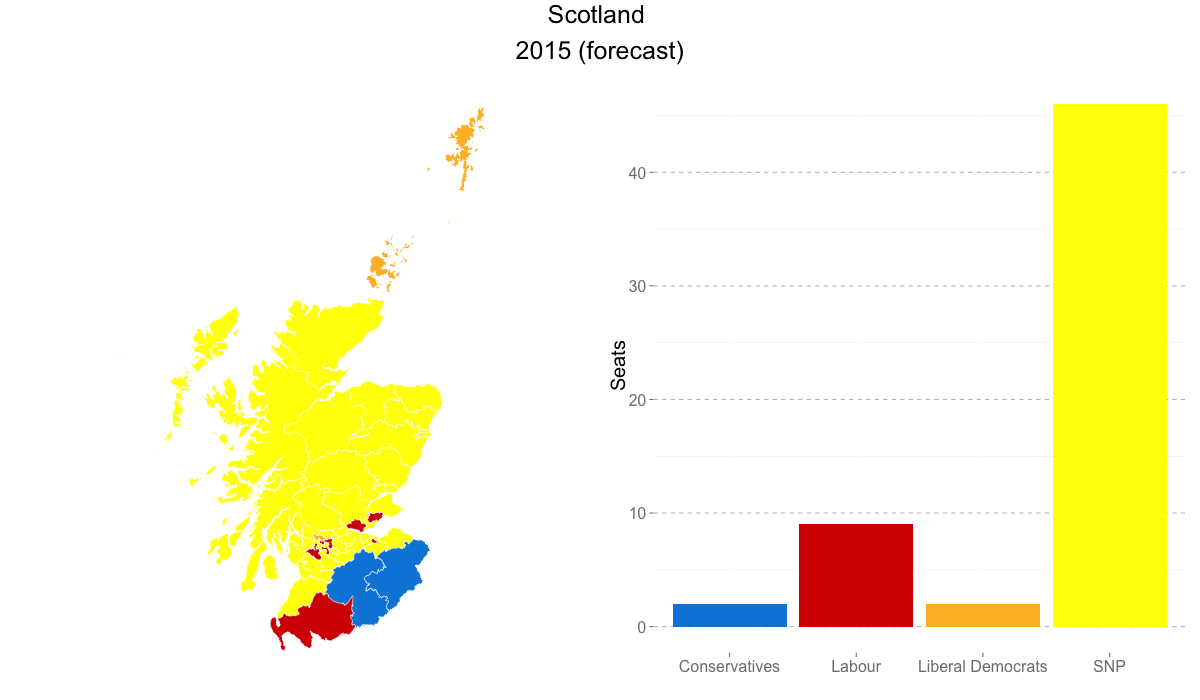 The SNP looks set to break electoral records on May 7th. One interesting question is whether the SNP is likely to break the record for the greatest vote swing to a party in a single constituency. The previous record (if Wikipedia is to be believed) is held by the Liberal Democrats, who increased their share of the vote in Brent East by 36.9 percentage points in 2005.

We can use our model to simulate the forthcoming election many, many times, and for each simulation we can record the swing to the SNP in each Scottish constituency. There is considerable variation in the results we record (reflecting our uncertainty in specific election outcomes), but we can use the distribution of these simulated results to work out how probable each outcome is.

The x-axis measures, in a given simulated election, the largest swing toward the SNP across all Scottish constituencies. The y-axis gives the fraction of simulated elections pertaining to each value. The higher the bar, the more likely is a particular result. The bars coloured in red imply that the SNP has beaten the previous record, and bars in gray suggest the opposite. 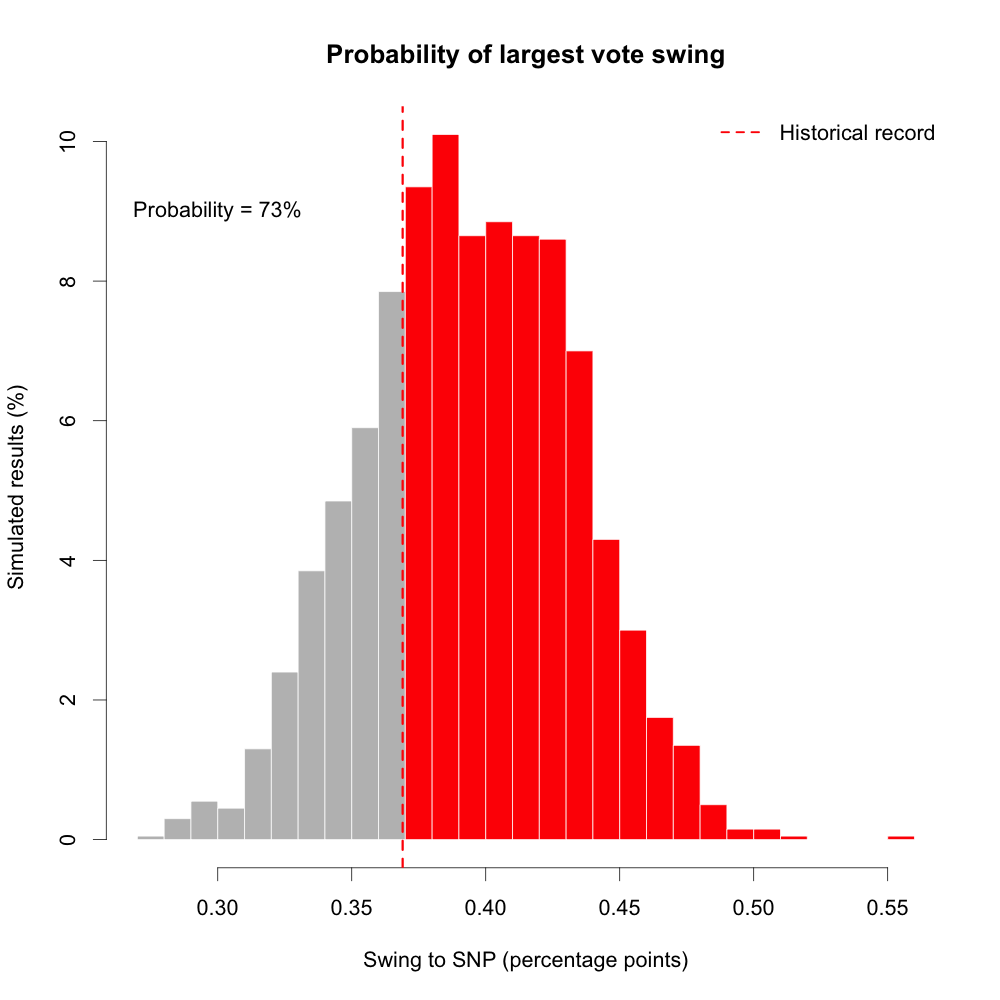 As the plot suggests, the probability that the SNP will beat this particular historical record is relatively high (73%). Although such a record may seem trivial at face value, it speaks to the larger narrative surrounding the meteoric rise of the SNP in Scotland.

Overall, 2015 represents a critical juncture for politics in Scotland. With just over two weeks to go until election day, our forecasting model suggests dramatic changes north of the border on May 7th. The implications of these changes are, however, likely to be felt much futher into the political future. 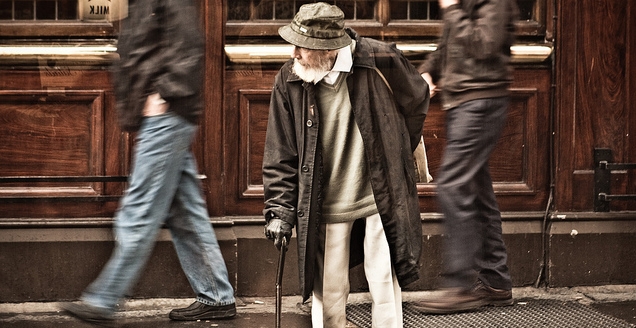 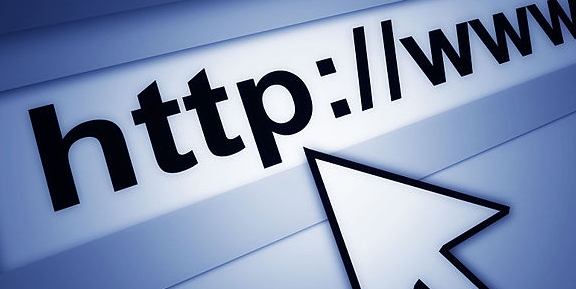