Theresa May recently proposed that £1billion of additional resources be directed to local communities and councils towards the development of hydraulic fracturing of shale gas (‘fracking’), despite the latter’s contribution to climate change. Daniel Nyberg and Christopher Wright explain how it is that the government supports such a policy.

Over the last couple of decades, fracking has emerged as a highly contested issue. In the UK, public awareness of fracking surged following the highly publicised incidents of two earthquakes in Blackpool in the spring of 2011. The fracking industry acknowledged that these were caused by fracking. Since the incidents, fracking has been met with fierce protests, a series of parliamentary inquiries, and strong government support.

One of the main sources of opposition to fracking focuses on its contribution to climate change. Two centuries of fossil-fuel-based industrialisation have already increased the average global temperatures by one degree Celsius, and the Intergovernmental Panel on Climate Change (IPCC, 2013) projects temperatures to exceed three degrees within this century on a business as usual trajectory. Unless we rapidly wean ourselves off fossil fuels, our heated climate will be incompatible with continued human civilisation.

To understand how a technologically advanced society could choose to destroy itself by fracking for more fossil fuels, we analysed the four recent parliamentary inquiries and subsequent reports debating fracking in the UK. The government’s doubling-down on fossil fuels can be explained by linking local and specific benefits to nationally or globally recognised interests such as employment, energy security and emission reductions. Scaling was employed in these arguments by connecting fracking to spatial and temporal scales – ordered structures of space to make sense of our surroundings (e.g. local vs. global).

For example, Theresa May’s promise of financial support for local communities affected by fracking links national and local scales; the financial interests of the local community is connected to the Government’s expressed interest in fracking. The compensation is placed in the near-term future and specified in pounds sterling. Proponents of fracking in the government and the energy industry further scaled down the debate from the national to the local level by emphasising the advantages of fracking in terms of jobs, cheaper energy prices, and financial incentives.

The opponents to fracking in the form of NGOs and local activist groups made similar scalar moves. They linked fracking to harmful environmental effects such as the threat to local water supplies, the use of dangerous chemicals and the industrialisation of communities.

Interestingly, both proponents and opponents to fracking frequently linked fracking to climate change. For example, the industry group Energy and Utilities Alliance argued that shale gas from fracking is both cleaner than both coal and oil ‘so its use will enhance the ability of the UK to achieve its climate change obligations’. For proponents, fracking was constructed as a ‘bridge fuel’, with the temporally immediate interest of energy security focused on ‘keeping the lights on’.

In contrast, opponents to fracking linked the national expansion of shale gas with the global imperative of rapid decarbonisation. Dr Jon Broderick from the Tyndall Centre for Climate Change asked the simple question in the final inquiry, ‘the central issue is: do we want to avoid dangerous climate change and how do we go about doing that?’

Our analysis of the four inquires and subsequent reports shows how supporters of fracking managed to connect fracking with interests at global, national and local levels. Fracking was presented as the solution to both immediate local employment needs as well as distant and global climate change concerns. This scalar politics is possible because of citizens’ multiple interests at different scalar levels and time horizons. These often contradictory interests are something we all experience in regard to climate change – present desires compete against future consequences – and something easily exploitable in ‘selling’ energy policies.

Fracking opponents such as environmental NGOs and community groups sought to highlight these conflicts in interests, but their statements appeared comparatively more uncertain and played out over longer-term scales.

We argue that in the ongoing struggle between consumption and the destruction of the planet, a false temporal distinction exists that sounds pragmatic, but is ultimately idealistic. Using fossil fuels such as shale gas as a transition energy is based on the idea that climate change is something that will happen in the future, although we currently watch the catastrophic implications arrive around the world with increasing frequency and severity. Climate change politics in the UK and many other western economies is based on individual fractured interests; it is the prisoner’s dilemma, free-rider problem and tragedy of commons all rolled into one. The solution requires constructing collective and common interests beyond cheap energy and consumption.

Note: the above was originally published on LSE Business Review and is authors’ published work in the British Journal of Management.

Daniel Nyberg is Professor of management at the University of Newcastle Business School. He researches how societal phenomena such as climate change are translated into local organisational situations.

Christopher Wright is Professor of organisational studies at the University of Sydney Business School and is the co-author, with Daniel Nyberg, of Climate Change, Capitalism and Corporations: Processes of Creative Self-Destruction.

All articles posted on this blog give the views of the author(s), and not the position of LSE British Politics and Policy, nor of the London School of Economics and Political Science. Featured image credit: DAVID HOLT (CC-BY-2.0). 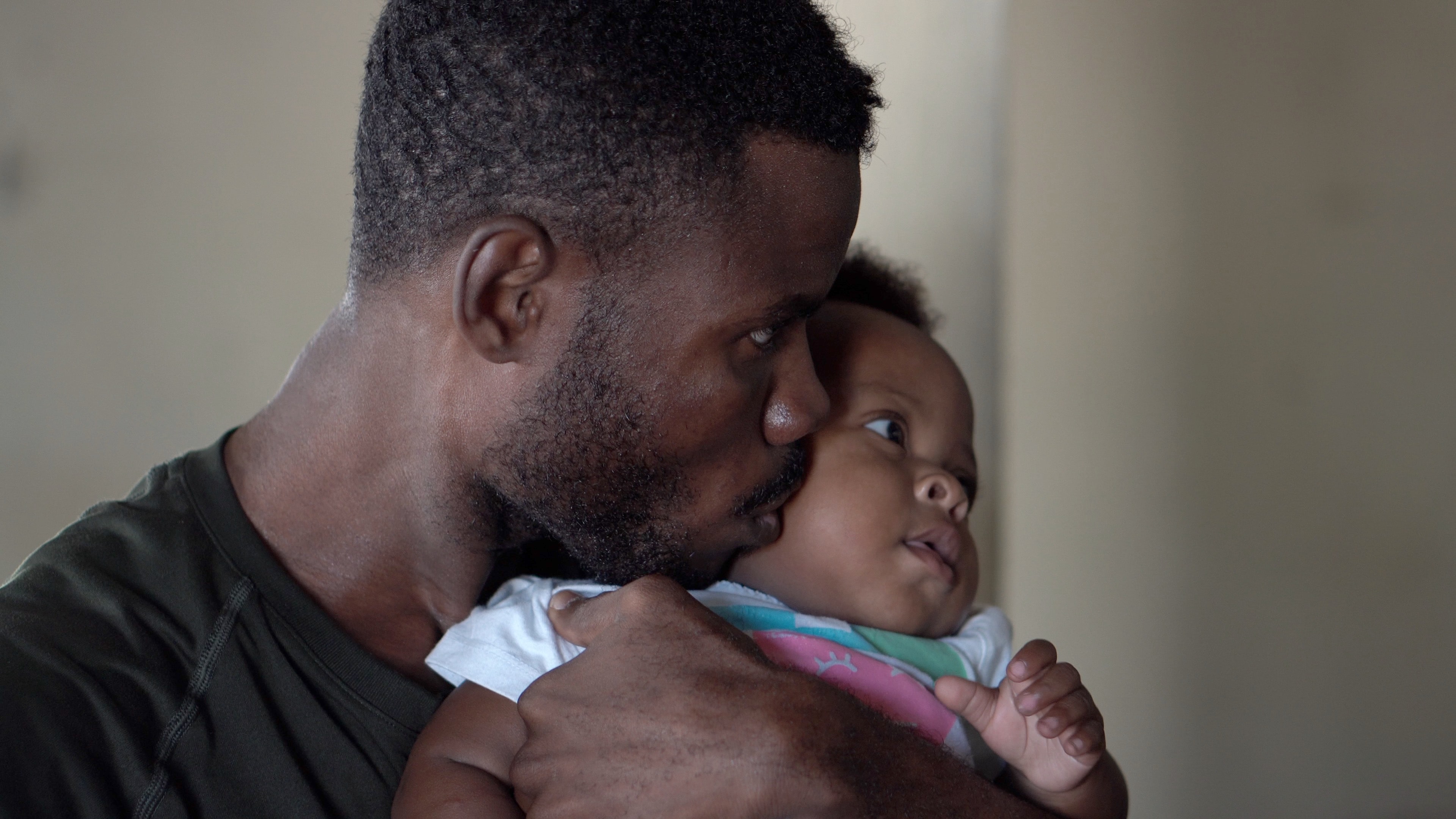