The allegations of overspending and corruption surrounding Vote Leave’s campaign are a good enough reason to declare the 2016 referendum void, argues Ewan McGaughey and explains the relevant law. He concludes that the greater a vote’s impact, the greater must be its integrity; but there is a bigger question to consider: whether we want to redo the referendum, until technology is made safe for democracy.

The rule of law and Parliamentary democracy must always be defended. They enable a free and just society. People can only speak, organise, and vote freely when the law empowers them to do so equally. We call ourselves a democracy because our laws ban the buying of votes and power. We are not an oligarchy, where politics is ‘decided by the highest spenders’ from golden elevators. This is why the legality of the Brexit poll matters: the organisers of Vote Leave have been accused of fraud, of thieving personal files, and using billionaire cash to corrupt democracy. If the evidence proves true this enables (1) a judicial declaration that the Brexit referendum is void, (2) notification under article 50 to be nullified, and (3) Parliament to take back control. 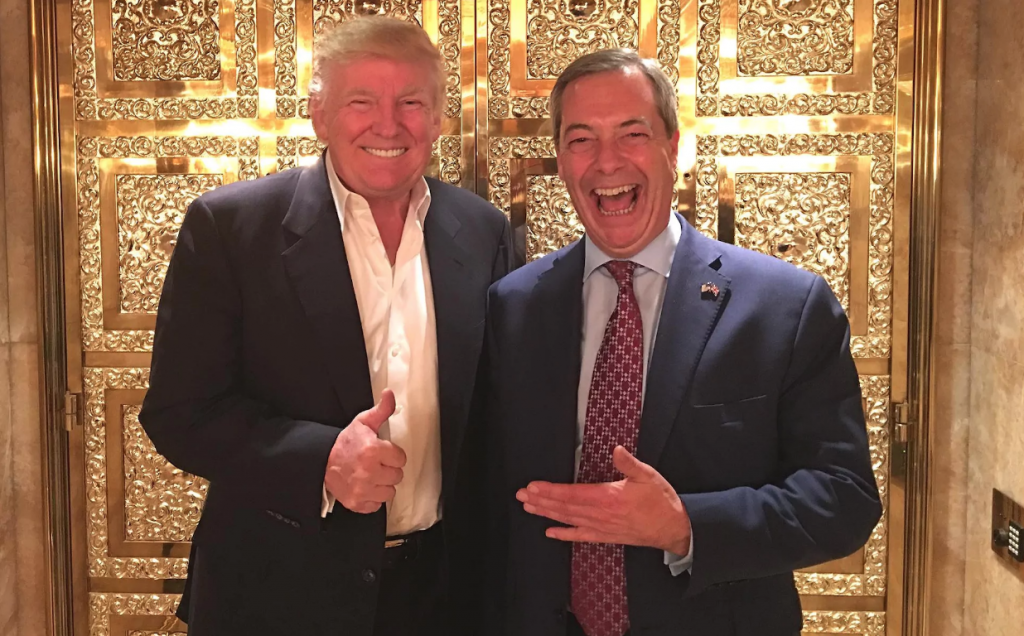 Brexit can be declared void

We limit spending and foreign interference in our elections to make them fair. If elections for Members of Parliament are corrupted by irregularity, they ‘ shall be declared invalid’ at common law. As the Electoral Reform Committee said in 1947, voting irregularities are not just private wrongs, but ‘attempts to wreck the machinery of representative government’ and ‘an attack upon national institutions’. Vote Leave spent at least £625,000 over its £7 million limit (8.9%). It does not matter if it was separate legal entities that may have done the spending because, with collusion, ‘fraud unravels everything’.

Did spending fraud sway the result? Just 634,751 out of 33.5 million voters (1.8%) needed to switch to leave over remain. The overspent cash went into online advertising, targeted at people based on individual psychological profiles. According to evidence heard by a House of Commons Committee in March 2018, those profiles were built through Facebook and other data, without consent or knowledge of UK voters. They were taken through a Facebook application made by a Cambridge psychologist called Aleksandr Kogan and sold to a New York corporation called Cambridge Analytica LLC, owned by American billionaire Robert Mercer and Strategic Communications Group Ltd. The data was then sold to a Canadian corporation, Aggregate IQ Ltd, hired by Vote Leave to target UK voters. They used the most psychologically manipulative technology known, exceeding spending limits in the process.

We cannot know the causative impact that the alleged spending fraud of Vote Leave had. In law, that uncertainty is even more of a reason that the referendum is void. Overspending not only changed the result on the balance of probabilities: it materially increased the risk of a corrupt vote. And this is not just some council by-election. The greater a vote’s impact, the greater must be a vote’s integrity. There are allegations (though no evidence) that ‘Remain’ overspent: this makes the vote even more corrupt, and utterly void.

Article 50 notification can be nullified

A court can declare any corrupt vote void. If it does, this nullifies the Prime Minister’s notification to the EU of the UK’s intention to leave. Any use of the ‘power to notify’ the UK’s ‘intention to withdraw’ would be irrational, and take into account an irrelevant factor (a corrupt Brexit vote). Notification to negotiate to leave the EU under article 50 must follow the UK’s ‘own constitutional requirements’. The UK may unilaterally revoke the notification, like in the private law of contract. Even if this were a question of EU law, the answer the Treaties require must be one that European Union holds together, not one that allows it to be torn apart.

This summary does not even scratch the surface, or the evidence, of Brexit’s corruption. Elections, and the Brexit referendum, can also be void if there are broadcasts ‘from a place outside’ the UK, that includes a programme on an electronic communications network. It is clear Russian bots were active on Twitter. The ripple effect is incalculable. Youtube has stayed silent about its network, while Facebook has issued denials that it was exploited – even though Russian bots were targeting American voters around the same time. Even though Putin’s Russia has supported UKIP, the AfD, Le Pen and Lega Nord, Youtube and Facebook have not yet been forced to disclose data about activity on their platforms.

Nor does this scratch the allegations about the reported £435,000 donation from Saudi Arabia to the DUP to be used for Brexit. It does not take a Sherlock Holmes to guess a motive for petro-state despots, whose exports are 60% or 83% fossil fuels, to fund causes like the DUP’s or UKIP who deny climate damage. David Cameron saw it coming. If the law is not enforced, the rule of law is in jeopardy. To stop the advance of the far-right in Europe, the UK government should go to Brussels with new mission: a big, new, open offer to unite for full employment on fair wages through democracy in a free society.

Parliament can take back control

Some say Brexit has gone too far. It cannot be stopped. The judiciary has no role. But in our constitution, while the courts do not control Parliament, their first duty is to control the executive. It is said that courts insisting on the rule of law are ‘enemies of the people’, and that British sovereignty is being lost to a tyrannical Europe. But the Rothermeres, the Barclays and the Murdochs say nothing about the tyranny that the UK will face against the bargaining power of corporations who bend the rules of international trade.

Within a few years, after the UK was formed, it was brought to the brink by a government infected with corruption, with the world’s first stock market crash. Vote Leave proponents, who feel their ‘heritable characteristics’ entitle them to wealth and power, may or may not know their history. But in 1720 the government fell, and as evidence of bribes and corruption were revealed the Postmaster General committed suicide, and the Chancellor was imprisoned in the Tower of London for his fraud. 300 years later, the UK’s constitution is stronger. But there are just over 300 days to save the UK from territorial and moral collapse. We have time to deliberate and act: not on whether we want to have a second referendum, but on why the far-right were spilling their beans and counting their eggs. Parliament must deliberate whether we want to redo the first referendum, until technology is made safe for democracy. We must uphold the rule of law. Our integrity is not for sale.

Ewan McGaughey (@ewanmcg) is a Lecturer in Private Law at King’s College, London and a Research Associate at the Centre for Business Research, University of Cambridge. He teaches constitutional law, and wrote his PhD on the history of democracy in the economy. 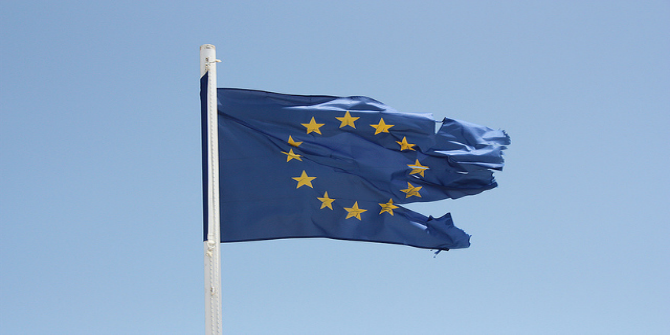 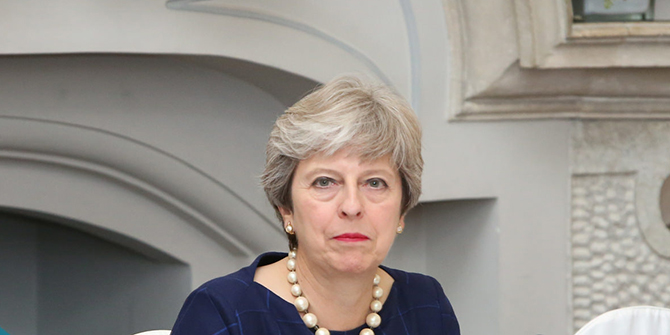