A number of things were wrong with the 2016 referendum, including the  disenfranchisement of key stakeholders and the extent of misinformation by both sides. Given that referendums should be informed exercises in democratic decision-making, Bruce Ackerman and Sir Julian Le Grand explain how a referendum on the deal should look like. 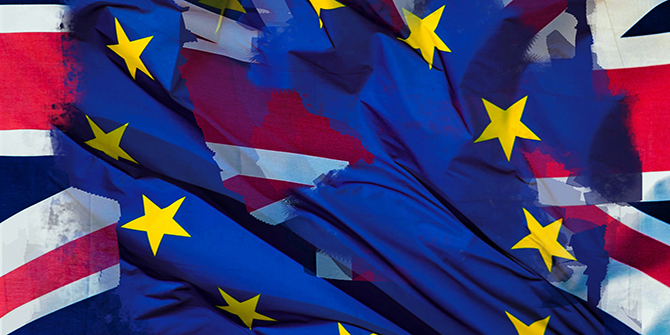 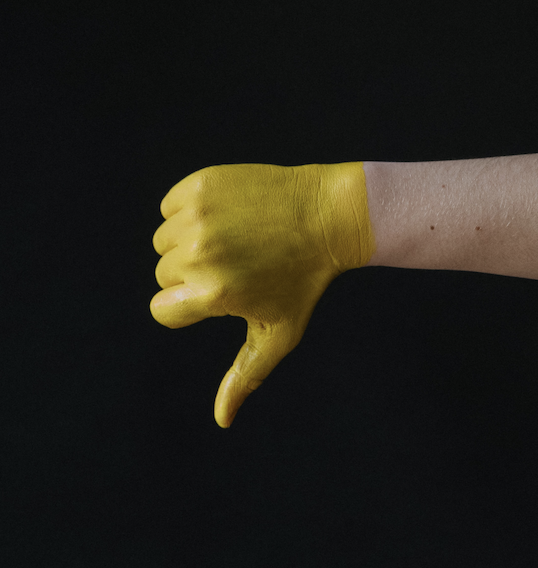