Despite being presented as an act of judicial chutzpah, the Court of Appeal’s ruling against the government’s planned Heathrow expansion is in fact a modest proposal, explains Veerle Heyvaert. Unlike recent cases elsewhere, it did not challenge climate policy as a whole, but instead judicially reviewed the legality of a single project. She writes that failure to represent the judgment accurately could feed into the populist narrative of courts subverting the ‘will of the people’ yet again.

On 27 February 2020, the news broke that the Court of Appeal of England and Wales had declared the government’s plan to expand Heathrow by building a third runway fatally flawed and unlawful. For many, this was an unexpected and desperately welcome reprieve at a time when we are (literally) flooded with affirmations that climate change is happening, that its impacts devastate human and wildlife communities at previously unimaginable scales, and that, notwithstanding the crisis and the occasional bout of bluster, the government’s intentions and capacity to tackle the challenge are questionable at best. Choices such as not appearing at a climate change election debate, not showing up in flood-stricken areas, not committing to maintaining health and environmental standards post-Brexit, and not showing strong leadership in the run-up to COP-26 in Glasgow, do not inspire confidence. The Heathrow decision stands as a beacon of hope in perilous times, and the desire to celebrate it as a game-changing silver bullet is deeply understandable. Yet in doing so, it is vital that we accurately represent what the judgment does and does not do. If not, we do a disservice to the Court’s carefully considered reasoning. Worse, we may cause the risk of a bullet backfiring.

In discussing Heathrow, parallels will inevitably be drawn with the Urgenda decision. In December 2019, the Dutch Supreme Court confirmed, finally and definitively, that Dutch climate change policy did not fulfil the state’s duty of care vis-à-vis the public in a way that safeguards human rights. It affirmed the lower courts’ ruling that the Dutch State should pursue a greenhouse gas emissions reduction target of at least 25% by the end 2020, instead of the pledged 19%, in order to comply with its legal obligations.

The cases do indeed display a range of similarities. They were both instances of high-profile climate litigation; they both featured a coalition of environmental NGOs and private individuals as claimants; they both had public authorities as defendants; and both sets of claimants pursued the goal of safeguarding not only their immediate, personal interests but also a broader public interest in environmental protection and mitigation of climate change.

Yet it is equally important to be aware of their differences. In Urgenda, the Dutch State was held to account for its overall, nation-wide climate change mitigation target. The Heathrow case, in contrast, is an example of project-based litigation: it does not challenge government climate policy writ large, but instead judicially reviews the legality of one major infrastructure project, namely, the decision to expand Heathrow airport as confirmed in the 2018 Airport National Policy Statement (ANPS). In fact, the NGO Plan B, a key driving force behind the Heathrow decision, had also launched judicial action challenging the legality of the government’s 2050 overall climate targets. This action, which had a much more pronounced similarity to Urgenda in terms of the substance of the complaint, was dismissed by the Court of Appeal in 2019, without allowing the case to proceed to a full hearing.

A second vital difference between Urgenda and Heathrow is that, whereas in the former the stumbling block was substantive – in that the court found that the State was not doing enough to avert dangerous climate change – the Heathrow case was won on procedural grounds. According to Section 5 of the UK Planning Act, national policy statements such as the ANPS must be appraised with reference to sustainability, must be reasoned, and must explain how the policy takes account of UK climate change policy. In the context of the Heathrow expansion, then-Secretary of State for Transport Chris Grayling carried out these tasks in 2018. However, he only justified the decision with reference to the UK’s climate change commitments in the 2008 Climate Change Act, and disregarded the more recent commitments which the UK had assumed under the Paris Agreement, and which the government had officially endorsed and ratified. The Court of Appeal decided that the Paris Agreement commitments, while not directly legally binding upon the government, did constitute part of government policy and, therefore, should have been taken into consideration in the ANPS development process. Not considering the full extent of the UK’s climate change policy constituted a legal flaw which vitiated the ANPS. As the Court of Appeal is at pains to explain in the concluding section of the judgment, this does not mean that a third runway at Heathrow could not be lawfully agreed upon; it simply means that any decision to that effect has to be taken after consideration of all dimensions of UK climate policy.

The point here is not to downplay the importance of yesterday’s decision or to ‘pour cold water’ on claimants’ and activists’ well-earned sense of achievement. While procedural, the requirement to account for its own climate change commitments, whether laid down in the Climate Act or in official policy statements, sets an important precedent and will undeniably make it harder for the government to shrug off environmental responsibilities. Moreover, given the current Prime Minister’s well-documented objections to Heathrow expansion (although they did not run to voting against the project), there may be little appetite to revive the project at this time.

However, if we draw parallels with Urgenda, it is even more important that we take lessons from it, and act with an awareness of the backlash that climate litigation can produce. When courts hold the executive to account for the insufficiency of its climate change actions, accusations of judicial activism are quick to follow. It is not my view that such allegations were actually justified in Urgenda, but at least there was a plausible case to be made, since Urgenda involved the court both annulling a general, long-term government target and substituting it with a more stringent one. Heathrow is far more judicially conservative, and much more deferential to executive discretion. It is, by no stretch of the imagination, an activist judgment. Yet within moments of the news breaking yesterday, social media was awash with both cries of jubilation that the Paris Agreement allegedly had saved the day and forced the government to jettison the third runway, and equally loud denouncements of a so-called runaway judiciary set to undermine democracy.

The Heathrow decision can easily become yet another source of indignation that feeds into the populist narrative of courts as elitist bastions that ride roughshod over the will of the people, a narrative which has been gathering strength since the 2017 Miller I judgment and which is now threatening to erode the rule of law and eliminate the last vestiges of executive accountability. We have little influence on how the Murdochs of this world frame the story, but we can avoid playing into their hands. This means taking care in how we represent victories, being precise in explanations, and taking the time to correct those who either cheer or denounce as an act of judicial chutzpah what is, in fact, a modest proposal.

Veerle Heyvaert is Professor in the Department of Law at the LSE.

All articles posted on this blog give the views of the author(s), and not the position of LSE British Politics and Policy, nor of the London School of Economics and Political Science. Featured image credit: Mer Sen on Unsplash. 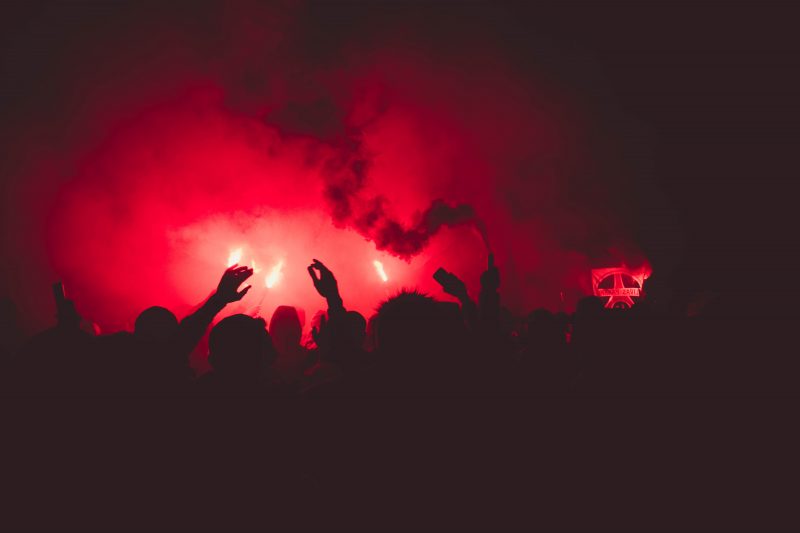 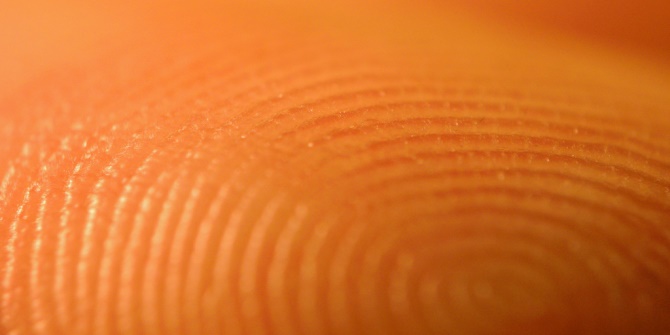 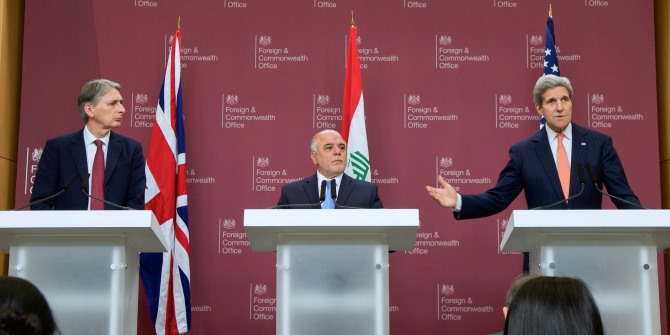