Marilyn Howard explains why the proposed statutory definition of domestic abuse, which includes economic abuse, is incompatible with how the latter is facilitated through another government policy – Universal Credit.

In her final days in office, former Prime Minister Theresa May introduced the Domestic Abuse Bill into the House of Commons. The Bill includes a new statutory definition of domestic abuse which encompasses economic abuse (where an abuser interferes with their partners’ ability to acquire, use and/or maintain economic resources). Economic abuse can mean that survivors cannot afford to leave an abusive partner, placing them at greater risk of further abuse, and even domestic homicide.

Whilst one government department introduced the Bill, another stood accused of facilitating economic abuse. Chief culprit is the Universal Credit (UC) payment to couples, who can only nominate one bank account for the household benefit to be paid into. UC integrates six previously separate means-tested benefits and tax credits, paid for different purposes and potentially to different members of a couple. So the single payment can rapidly facilitate and legitimate what may previously have taken months or years of coercive control to achieve. It can also affect couples where there is a power imbalance, even if abuse is not present.

Although jobcentre staff have discretion to temporarily split payments between members of a couple, this is only on exceptional grounds of financial mismanagement or financial/domestic abuse. This requires survivors to disclose abuse, which many are afraid to do because it could worsen the abuse when the abuser finds out. The charity Surviving Economic Abuse has said that, however sensitively split payments are handled, the most dangerous time is when actively challenging the control exerted through domestic abuse.

Instead of the single payment, organisations have called for automatic, separate payments for each member of a couple to signal equality between partners and avoid increasing the risk of abuse by making payments by default rather than on request in ‘exceptional’ circumstances.

Separate payments could also highlight individual as well as joint responsibilities under UC; help to promote equality and stability within relationships; help to create a new ‘norm’ of equality, signalling ‘zero tolerance’ of economic abuse (consistent with the government’s ‘prevention’ aim within its domestic abuse strategy). Such concerns have led the Scottish Government to use its devolved responsibility for UC payments policy to consider separate payments  to each partner.

Following recommendations from the House of Commons Work and Pensions Select Committee, the entire UC single payment for couples with children can go to the main carer; for new claims, automatic guidance will direct payment choices towards the main carer’s bank account.

However, paying all UC to the main carer neglects couples without dependent children and remains essentially a ‘single payment’, thus neglecting inequality between partners. Furthermore, it interacts with UC conditionality, where couples must divide themselves into a ‘main earner’ and ‘main carer’; the partner with the least work-related conditionality gets the payment whilst the other partner (who could be job-seeking full-time) receives nothing.

A recent report for the Women’s Budget Group, Surviving Economic Abuse, and the End Violence Against Women coalition found that the UC single payment and other benefit rules can fail to support survivors in a range of circumstances: when living with an abuser, when trying to leave, or when trying to establish a new home. For example, reduced crisis support can also make it difficult to leave an abusive partner; those with immigration status – which means they have ‘no recourse to public funds’ – may find it difficult to find a refuge place; the five-week wait for UC can be doubled for survivors claiming from a refuge address; and cuts to housing support threaten survivors’ chances of getting temporary or longer-term accommodation.

Some benefit rules such as the two-child limit and work-related conditionality have exemptions for domestic abuse. But, as with split payments, these are discretionary and require disclosure, proof of abuse, and other conditions to be met; and staff awareness of exemptions. Although recognising domestic abuse, exemptions inadequately mitigate the original policy and fail to make a policy like the two-child limit more acceptable.

The joint House of Lords and House of Commons committee on the draft Domestic Abuse Bill also had concerns, recommending that the Government reviews the impact of its welfare reforms on survivors.

Whilst social security should support survivors of domestic abuse at the time of need, it is failing to provide that support and so is letting down survivors, and detracting from the Domestic Abuse Bill.

Abusers will seek to manipulate any system – and they should be held accountable for this. But this does not mean governments need not act; social security policy can make a difference. Instead of potentially facilitating abuse and inequality, there is a role for government to reduce or mitigate the extent to which ‘state-generated’ abuse may occur. As the Work and Pensions Select Committee has stated, the Department for Work and Pensions ‘has a moral duty to ensure the benefit system does not in any way facilitate abuse’.

Clearly, what is needed is radical reform rather than tweaking the system. Economic equality could be improved by: reducing the scope of means-tests (for example direct provision of childcare rather than payments to individuals); enhancing benefits paid on the basis of individual entitlement (contributory or non-means-tested benefits like Carer’s Allowance); and extending paid work options and employment-related benefits (such as Maternity Allowance and provision for maternity/paternity and parental leave – which in turn could also reduce the risk of domestic abuse).

As recommended by the Work and Pensions Select Committee, jobcentre staff are being trained by Women’s Aid, and every jobcentre is to have a domestic abuse point of contact by the end of the summer. Once disclosures have been made, they must be properly handled. So although welcome, these initiatives require specialist services to be available across the country so that jobcentre staff can signpost survivors to this support. In turn, this requires additional funding for the specialist women’s sector, already cut back whilst struggling to meet demand.

Fundamentally, the DWP’s response emphasises domestic abuse rather than equality. Characterising the UC single payment/split payments as simply an issue of domestic abuse, affecting a minority of claimants, risks inadequate responses to abuse and missed opportunities to develop cross-government approaches to economic abuse, to promote women’s economic empowerment and to tackle wider gender equality within benefits.

Note: the above draws on research for the Women’s Budget Group, available here.

Marilyn Howard is an Honorary Research Associate and doctoral student at the University of Bristol. 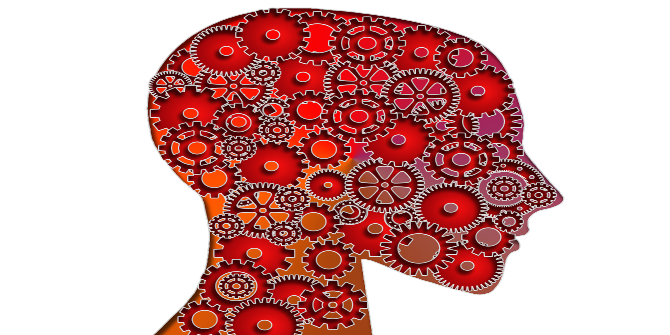 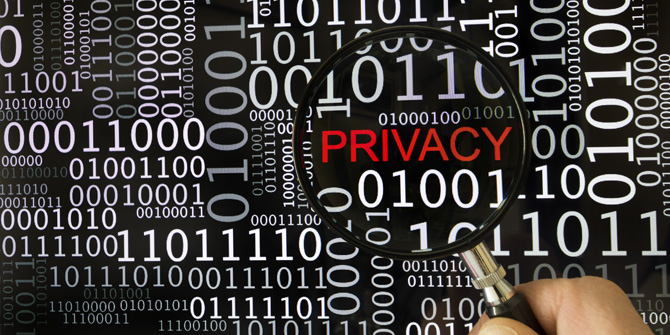 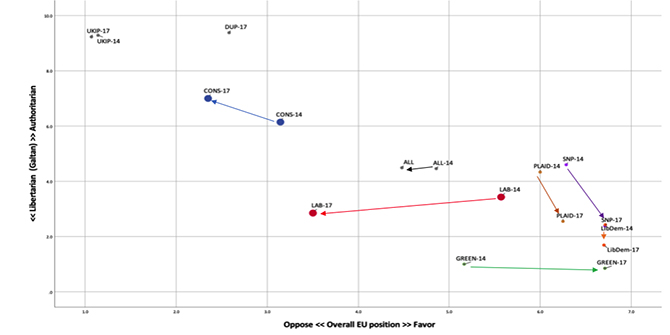