The financial crisis, and the austerity drives now following it, have helped increase unemployment in some European countries to levels not seen for many decades. Dani Rodrik argues that it is hard to see how Spain’s recent tactic of making it easier for employers to sack workers can help alleviate this problem.

Last week at the Trade Union Congress’ meeting, British unions threatened mass strike action next year over the coalition government’s planned massive cuts in public spending. In response, and rather than taking an adversarial tone, the government has tried to extend an olive branch to unions by saying that public sector workers who lose their jobs should be treated in a ‘humane way’.

This is not the case in Spain, however. Here unemployment has risen to 20 per cent and domestic demand has yet to recover, but the Spanish government has just approved a labour reform law that makes it easier for employers to dismiss workers. I hope someone from the IMF or OECD – the two institutions responsible for convincing the Spaniards that such a reform is an urgent priority – will explain to me how reducing the cost of firing workers can lower unemployment in the midst of a decline in labour demand.

Spain’s unemployment has doubled since 2008, going from 10 per cent to 20 per cent. That is a hell of a shock to labor demand. Let’s assume, quite reasonably, that this shock to labor demand was unanticipated. Now, if the hiring costs were at all binding during this time, firms must have laid off fewer workers than they would have liked absent those costs.

In other words, the unemployment rate would have risen even higher without the firing costs. So if we now remove those firing costs, we make it easier for firms to shed the extra workers they have on their payroll. So unemployment has to increase.

Some commentators have the idea that with firing costs gone, the steady-state labour demand will be higher. I am not sure the empirical literature has established that point, but let me grant it temporarily for the purposes of the argument. So in principle some of the increased ability to lay off workers can be compensated by the desire to hire more workers, since labor costs effectively have been reduced. Can the second effect dominate the first? I don’t know. But given the magnitude of the negative demand shock during this crisis, I doubt it.

In any case, I find it weird that this policy is presented as a major tool for curing what ails labor markets at the moment.

This article is a combination of two articles posted on 9 and 15 September on Dani Rodrik’s weblog. 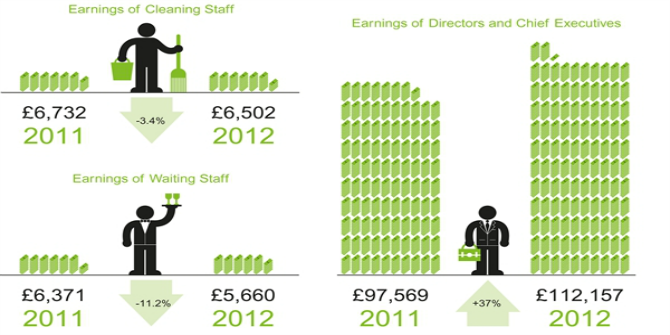