Institutional memory is central to the task of governing. But existing understandings of how institutional memory works are too limiting and rooted in an ontological falsehood, argue Jack Corbett, Dennis C. Grube, Heather Lovell, and Rodney Scott. They explain why a more dynamic approach is needed.

‘It’s a poor sort of memory that only works backwards,’ the Queen remarked.

When Lewis Carroll wrote those words in 1872, he was describing an encounter between Alice and the White Queen. The Queen claimed the extraordinary ability to remember things before they happen, because her memory ‘works both ways.’ It’s the kind of skill that our modern politicians and civil servants might dream of possessing. But what if they are actually already better at it than commonly presumed?

For the last decade or so, scholars and practitioners alike have decried the steady diminution of institutional memory. They have observed that records systems are failing as technology sweeps aside existing recording keeping structures without systematically replacing what is being lost. The fast pace of a 24/7 governance environment means governments are becoming more reactive; more demanding of immediate action and advice. It leaves little time for valuing the careful capture and protection of the documents that make government tick.

In our new article in Governance, we argue that these observations are undoubtedly true, but that they lead us to think of memory as a static force trapped in a moment in time. We suggest that corridors of paper files were actually little better at driving the effective use of institutional memory than the palpitating collection of electronic files that clog the arteries of government communication today.

The reason is that existing conceptions of institutional memory are too limiting. They are rooted in an ontological falsehood. Memory is not simply something that is written down and stored away, but rather it is a living form of communicating with the past that is continually re-shaped and re-imagined by those who are recollecting it. In other words, memory is a dynamic force in which future action is governed by the stories of what worked well in the past and why. Like the White Queen, in drawing on institutional memory politicians and civil servants are effectively remembering forwards, because they are framing future action based on past success or failure.

None of this is to say that written documentary evidence should be discarded or discounted in discussions of institutional memory. Far from it. Our assertion is simply that such documents are able to tell stories – to retrieve memories – only when interpreted by actors. Institutional memory becomes a living story that requires both a documentary record and the active recollections of those who were there.

One of the key reasons why institutional memory has become problematic is that it has been conceptualised in a ‘static’ manner more in keeping with an older way of doing government. This practice has assumed that knowledge on a given topic is held centrally (by government departments) and can be made explicit for the purpose of archiving. But, if government doesn’t actually work this way then we shouldn’t expect it to remember this way either. Instead of static repositories of summative documents holding a singular ‘objective’ memory, we propose a more ‘dynamic’ people-centred conceptualisation that sees institutional memory as a composite of intersubjective memories open to change. This draws to the fore the role of actors as crucial interpreters of memory, combining the documentary record with their own perspectives to create a story about the past, rooted in the present, to shape the future.

We follow scholars like Barbara Czarniawska and Charlotte Linde, who have analysed organisations as human constructs, shaped and held together by the stories they tell about who they are and what they do. In other words, whilst we acknowledge that the forces shaping modern governance – speed, 24/7 news media, technological advances, the influence of public and private networks – are having a profound impact on the institutional behavior of government agencies, they are not changing the fundamental truism that memory is an active construct.

What the modern governance environment has done is force us to confront this fact. Memories that were once held close in government departments have instead become shared, iteratively dispersed through both public and private sector networks of actors. The consequence is that if modern governments actually want to protect institutional memory, looking backwards to static forms of archival storage alone will not deliver that goal. Even if returning to the past were desirable, we argue that it is no longer feasible because of the dispersed nature of modern governance. So not only does a dynamic, ‘living’ form of memory better capture the realities of how government actually remembers, it also offers the most effective hope for operating within the realities of how government works today.

It is of course all very well to offer a new theoretical perspective, but the challenge is also to give it a shape that makes it useable for government practitioners. We suggest in our article that the way to operationalise a dynamic form of institutional memory is to provide forums for the exchange of ideas and memories, and systems capable of capturing it. So, when starting a new project, we argue for building diverse teams of people with different experience levels, from right across government and the private sector. This allows actors to disperse memory more effectively than a siloed mentality that clings to one view of the success or failure of past initiatives. Our research interviews suggest looking at options like co-locating teams of people together in meaningful ways – not as an added-on one-hour meeting a month, but as a deeply entrenched method of daily interaction – either physically or through virtual connections. Conceptually, the end point is a Wikipedia model of memory – a bank of documents that is constantly updated, changed and reinterpreted in real time through the minds of those working on a problem.

Alice in wonderland was adamant that she couldn’t ‘remember things before they happen.’ The White Queen might retort that she had actually been remembering forward all along.

Note: the above draws on the authors’ published work in Governance.

Jack Corbett is Associate Professor in Politics at the University of Southampton.

Dennis C. Grube is Lecturer in Public Policy at the University of Cambridge.

Heather Lovell is Associate Professor at the University of Tasmania.

Rodney Scott is currently a visiting fellow at the Ash Center For Democratic Governance and Innovation at Harvard University. 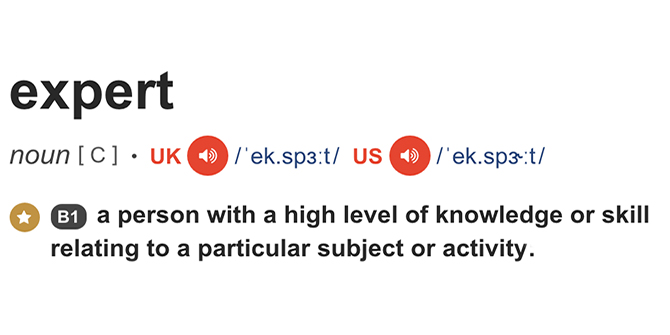 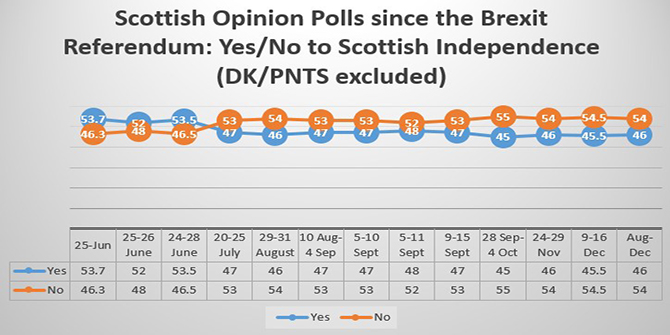