The Bank of England’s Monetary Policy Committee should revisit the issue of publishing its own future path of interest rates, argue Michael Ellington and Costas Milas. They review the current process and explain why it is not very effective. 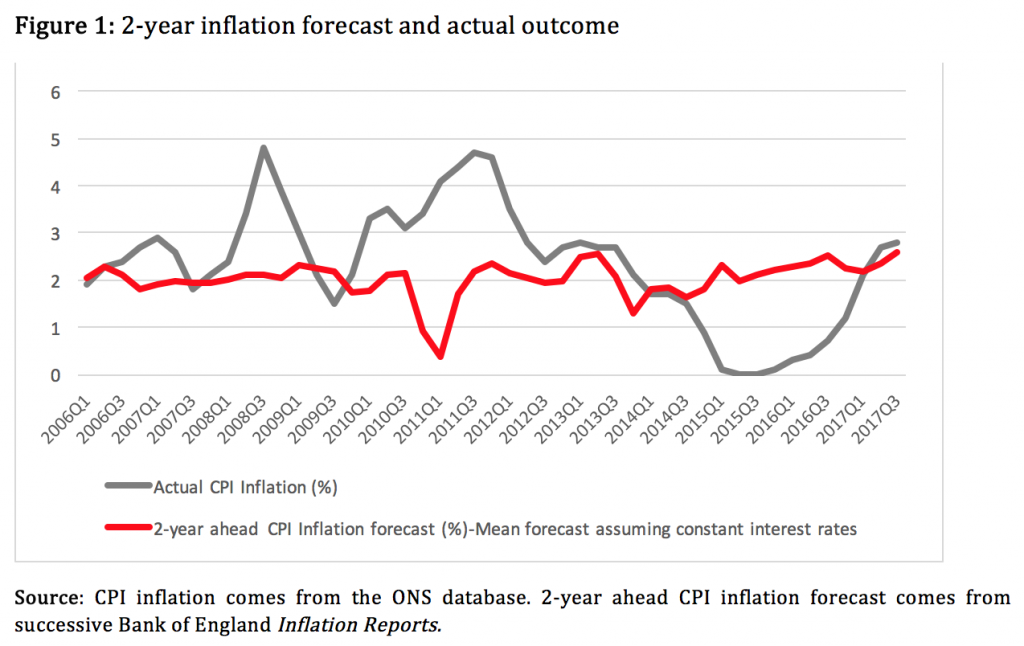 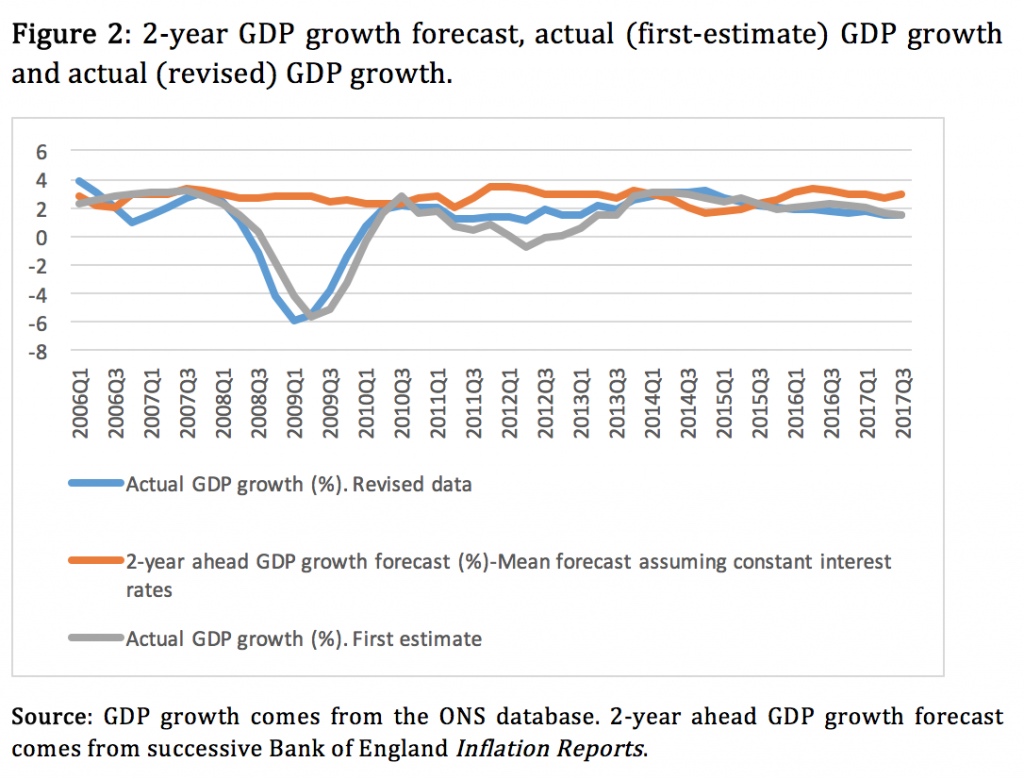 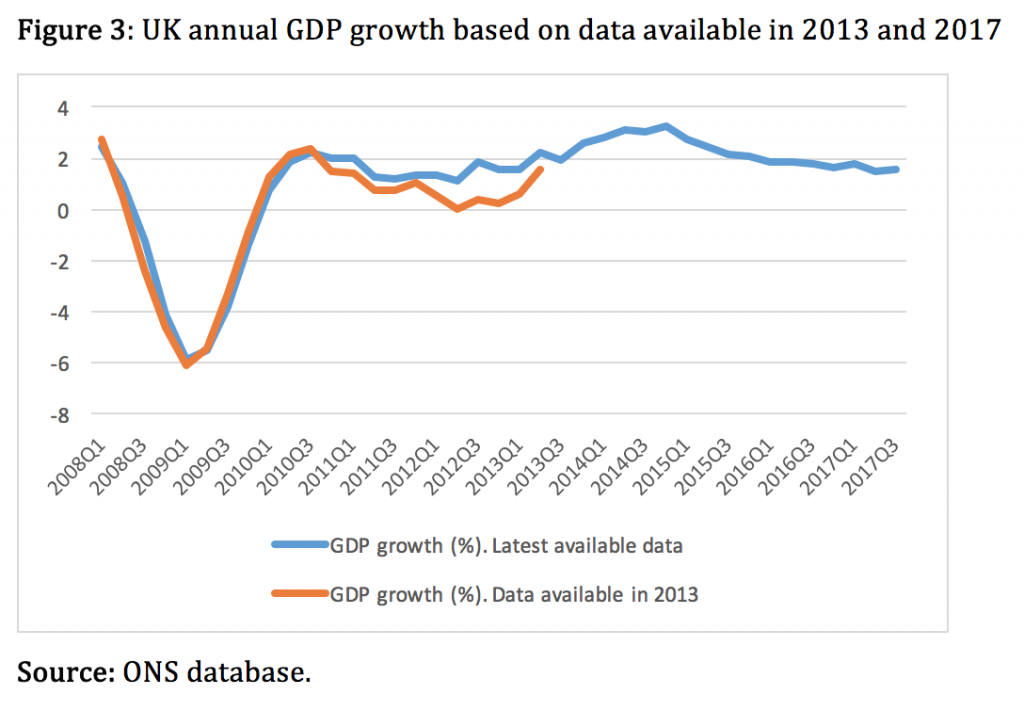 The main point is that financial markets are not currently taking seriously the MPC’s main message that future interest rates are on the cards because of the MPC’s premature drop of ‘forward guidance’ in 2014 as well as the MPC’s ongoing  weak forecasting record of inflation and GDP growth. All this questions the direction or the timing (and perhaps the intensity) of future movements in the policy rate.