British Prime Minister Boris Johnson has faced calls for his resignation over the holding of parties at Number 10 Downing Street during lockdown. Andrew Ryder argues the scandal runs much deeper than the work culture at the heart of government or Boris Johnson’s personal failings. It is emblematic of a decline in public standards that has sharply escalated since the Brexit referendum.

Public standards or what can be termed the principles of public life are selflessness, integrity, objectivity, accountability, openness, honesty, and leadership. Britain was once envied and seen as a model for such standards. Sadly, that record has been deeply tarnished by a number of actions in British political life, in particular the actions of the present Prime Minister, Boris Johnson.

The ongoing ‘partygate’ controversy is part of a sequence of scandals that have their origins in Brexit, the decision by the UK to leave the European Union. As many will no doubt be aware, the British political establishment and indeed public have been deeply shaken by the stories of parties being held at Number 10 Downing Street in contravention of rules to halt and stem the flow of the Covid-19 pandemic.

As is often the case in great political scandals, it is not so much the crime but the coverup that has escalated the crisis. First, Johnson denied there were any parties during lockdown, then evidence was produced to prove otherwise, then there were claims it was a working meeting within the rules, then an email emerged from Johnson’s private secretary inviting guests to bring their own booze, then the Prime Minister claimed no one had told him it was a party despite by his own admission attending the event for around 25 minutes and despite these being the rules he had introduced and was responsible for.

We now await the results of an internal investigation by the civil servant Sue Gray. Leaks suggest she might in part pin the blame on the organisational ‘culture’ in Number 10. The Conservative party co-chair Oliver Dowden has said, in an admission of a dysfunctional culture, that he was ‘committed to upping our game’. But the problems run much deeper than the office work culture at the heart of government or Johnson’s moral failings. They are an endemic feature of a decline in public standards, a decline that has sharply escalated since the Brexit referendum.

In the referendum, numerous falsehoods were paraded by both sides, but some of the most glaring came from the Leave campaign. Claims were made that Turkey would be joining the EU and lead to Turkish immigrants flooding into the UK. Although Turkey has been an official EU candidate state since 1999, talks have long since stalled and there is no realistic prospect of the country joining the EU in the foreseeable future. There was also the famous claim emblazoned on the side of the Leave campaign battle bus that the UK would take back control of ‘roughly £350m a week’ and that this could be diverted to the NHS. The figure was described by the UK Statistics Authority as ‘a clear misuse of official statistics‘. As a Leave campaigner, Boris Johnson actively supported these false claims and others. A cavalier disregard for integrity was established during the referendum and it has become a marked feature of the Johnson premiership.

This was perhaps most marked in the decision to prorogue parliament. In 2019, parliament had been nudging towards supporting a second referendum or a softer version of Brexit. In response, Johnson suspended parliament, raising fundamental questions about the nature of British democracy. Scotland’s Court of Session concluded that Johnson’s advice to the Queen to prorogue parliament had been ‘motivated by the improper purpose of stymying parliament’. The Supreme Court in London ruled that a lengthy parliamentary suspension at that time was unlawful.

Then we had the 2019 election, with Johnson and the Conservatives centring their campaign on a pledge to ‘get Brexit done’ and claiming to have an ‘oven ready deal’. In reality, Johnson negotiated and signed the withdrawal agreement with the EU in bad faith as he has consistently sought to renege on that agreement by rewriting and reinterpreting aspects of the deal. This has exasperated the EU and tarnished Britain’s reputation for honouring international agreements.

Before the election, Johnson had promised unionists there would be no need to fill in extra paperwork when sending goods across the Irish Sea. After the election, he has claimed the withdrawal agreement undermines Northern Ireland’s place in the union and must be changed. It was clear from the start that the agreement meant many goods flowing between Great Britain and Northern Ireland would require forms to be filled in and increased bureaucracy. The price of this could be escalating tensions in Northern Ireland.

At the heart of this decline in public standards is a style and approach to government that is rooted in populism. In a post-truth age of populism, facts and figures seem to be trumped by emotion and sharp practice. When Johnson goes, Britain will still be confronted with a Conservative Party that is unwilling to exorcise itself of the populist phenomenon. However, the hope is that partygate might be the first step toward a much-needed reckoning and process of national transformation.

Andrew Ryder is an Associate Professor of Sociology at Eötvös Loránd University in Budapest. He is the author of Britain and Europe at a Crossroads: The Politics of Anxiety and Transformation (Bristol University Press, 2022). 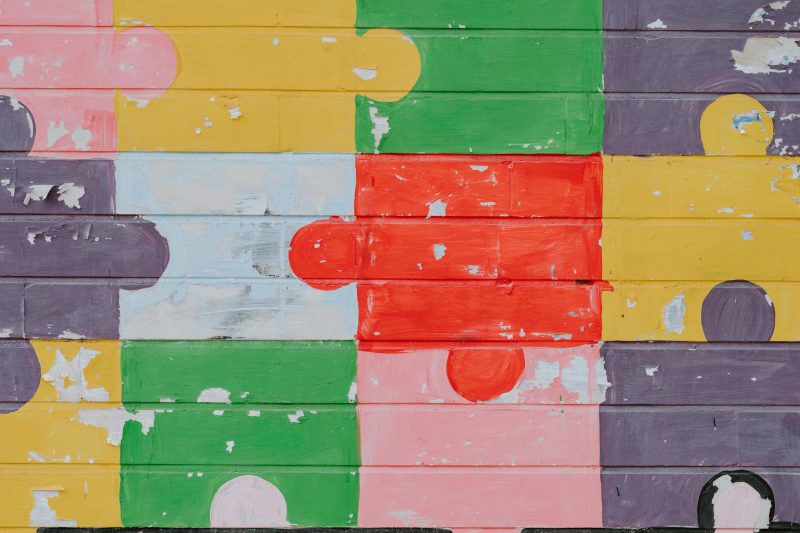 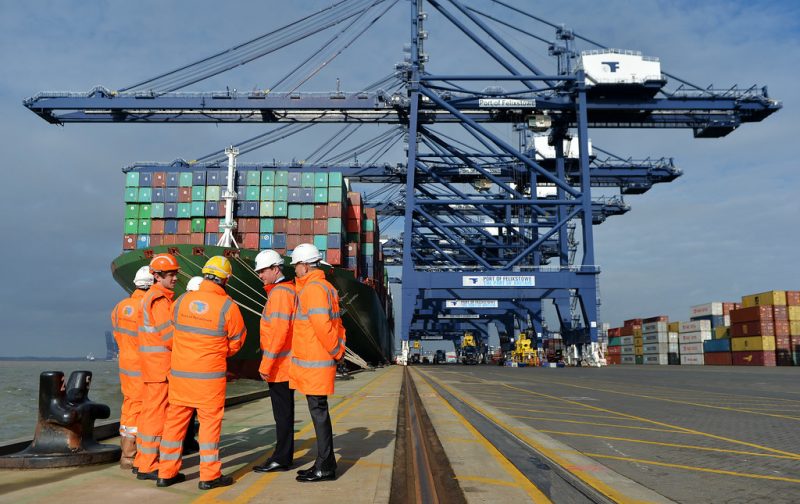