Insights from experimental research in the behavioural sciences offer a powerful impetus to reject punitive welfare reform. Katherine Curchin explains that findings from psychology, behavioural economics and behavioural finance concerning decision-making by people experiencing poverty point to the importance of alleviating material hardship by improving the social safety net; trying to remedy the character of individuals through benefit sanctions is therefore not a solution.

There is a growing enthusiasm from governments in many countries to incorporate insights garnered by the behavioural sciences into the design of policy and programmes. These disciplines have produced robust evidence over recent decades that humans differ in predictable ways from the rational decision-makers assumed by neo-classical economics.

Richard Thaler and Cass Sunstein have argued that by harnessing the predictable quirks of human decision, governments can to ‘nudge’ citizens to make ‘better’ choices. The nifty tricks and tweaks presented in their bestseller, Nudge were embraced by David Cameron’s government and have since been taken up by governments in Australia, Canada, Denmark, France, Germany, Saudi Arabia, Singapore, and the United States. 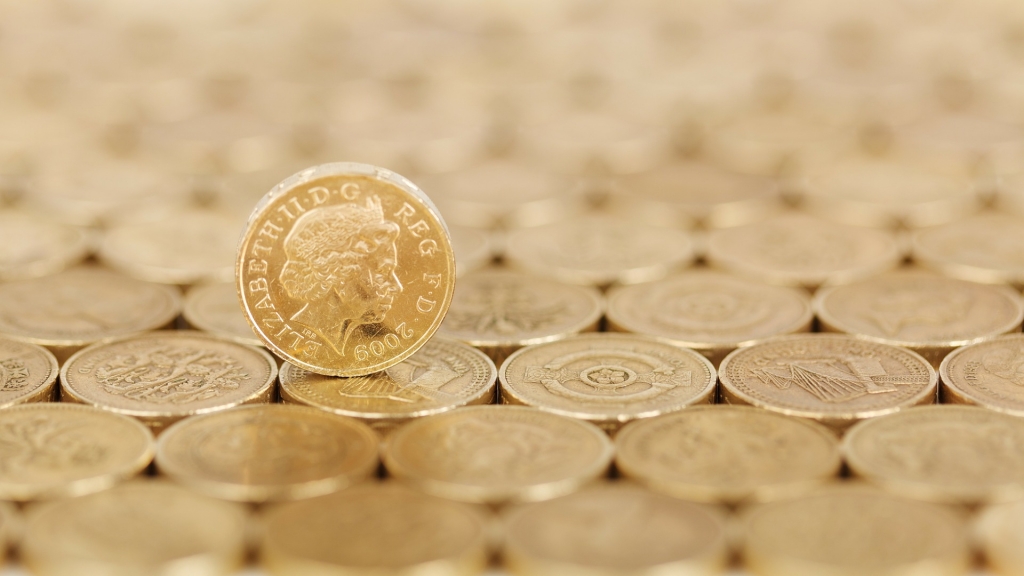 Behavioural insights could provide a justification to change the trajectory of income support policy. Since the 1990s policy attention has focused on the moral character of benefits recipients. Inspired by Lawrence Mead’s paternalist philosophy, governments have tried to increase the resolve of the unemployed to work their way out of poverty. More and more behavioural requirements have been attached to benefits to motivate people to fulfil their obligations to society.

But behavioural research now suggests that these harsh policies are misguided. Behavioural science supports the idea that people often make poor decisions and do things which are not in their long term interests.  But the weakness of individuals’ moral constitution isn’t so much the problem as the unequal distribution of opportunities in society. There are circumstances in which humans are unlikely to flourish no matter how motivated they are.

Normal human psychological limitations – our limited cognitive capacity, limited attention and limited self-control – interact with environment to produce the behaviour that advocates of harsh welfare regimes attribute to permissive welfare. In their book Scarcity, Sendhil Mullainathan and Eldar Shafir argue that the experience of deprivation creates a mindset that makes it harder to process information, pay attention, make good decisions, plan for the future, and resist temptations.

Importantly, behavioural scientists have demonstrated that this mindset can be temporarily created in the laboratory by placing subjects in artificial situations which induce the feeling of not having enough. As a consequence, experimental subjects from middle-class backgrounds suddenly display the short-term thinking and irrational decision making often attributed to a culture of poverty.

Tying inadequate income support to a list of behavioural conditions will most punish those who are suffering most. Empirical studies of welfare conditionality have found that benefit claimants often do not comprehend the complicated rules that apply to them. Some are being punished for lack of understanding rather than deliberate non-compliance.

Behavioural insights can be used to mount a case for a more generous, less punitive approach to income support. The starting point is to acknowledge that some of Mead’s psychological assumptions have turned out to be wrong. The nature of the cognitive machinery humans share imposes limits on how self-disciplined and conscientious we can reasonably expect people living in adverse circumstances to be. We have placed too much emphasis on personal responsibility in recent decades. Why should people internalize the consequences of their behaviour when this behaviour is to a large extent the product of their environment?

Thus far, the behavioural sciences’ usefulness as an intellectual weapon against punitive welfare reform has been overlooked. This is partly due to under-appreciation of the considerable contrast between the libertarian paternalism advocated by some behavioural scientists, which provides a rationale for governments to nudge citizens, and Mead’s brand of paternalism, which emphasises the personal responsibility of the poor for their circumstances. More importantly the disproportionate attention given to nudge has inhibited recognition that the behavioural research on poverty can be used to argue for more ambitious policy approaches which seek to transform behaviour in more ethical ways.

Note: the above draws on the author’s published work in the Journal of Social Policy.

Katherine Curchin is ARC Discovery Early Career Researcher at the Australian National University. Her current work focuses on welfare reform, economic development and corporate governance. She has also written on topics within political philosophy such as deliberative democratic theory and distributive justice.